Do you admire and respect the rich? - GulfToday 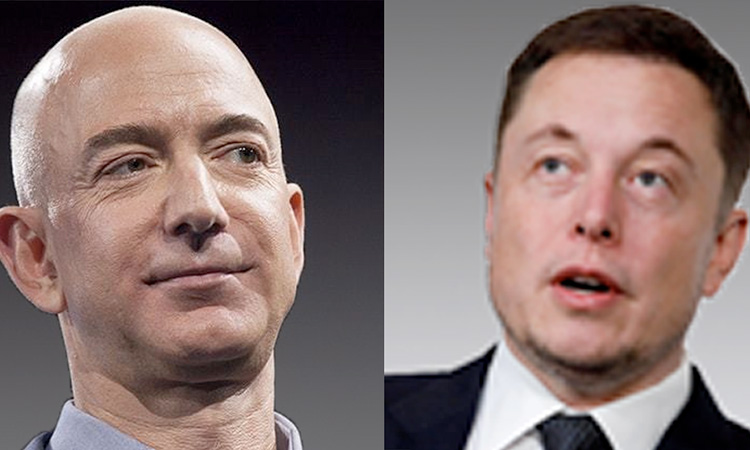 When you think ‘rich’ you used to think Rockefeller, Carnegie, Vanderbilt, Onassis and the Rothschilds. These are the names that sprang to mind in the 70s and 80. Now, of course, the names have completely changed. We now think: Donald Trump, Elon Musk, Bill Gates, Steve Jobs, Jeff Bezos, Jack Ma, Jack Dorsey, Mark Zuckerberg and celebrities like Oprah Winfrey and Martha Stewart. We often have a love-hate relationship with most of these big names. We all love Oprah Winfrey for her charitable and giving nature and Martha Stewart for being…well...Martha Stewart.

But when it comes to the other big names we truly do love and hate them at the same time. I suppose we are forced to ‘like’ them because, oftentimes, we cannot do without the products they have to offer. Who doesn’t have a laptop with a popular operating system installed? Who has never bought something from a popular online shopping site? Who doesn’t have a social media account? Who doesn’t have the latest smartphone? The point I’m making is that, no one really loves any of these platform creators, do they? We buy their products and make them richer out of necessity.

According to a study most people respect and admire individual billionaires like Elon Musk, Bill Gates and Oprah Winfrey. But at the same time they are also upset by them because they own and control 98% of the world’s money. When the poor person thinks of the 2% owning so much, some think, good on them; others do not.

Truth is no one really begrudges other people owning wealth but many people do feel upset when there could be a chance, however small, that their wealth may have accumulated as a result of not always following the rules and laws that everyone else lives by. Some say that the charity donations these large corporations obtain doesn’t always end up where it’s supposed to. Someone higher up pockets it and the poor never receive any of it. Hence, this is how they make their money. It may not be true but the thought isn’t that far from many people’s minds.

While some think that the rich were able to make use of that grey area others think they were probably up to no good. Things like money laundering, stealing from donations for personal purposes, tax evasion and tax avoidance and profiting from other people’s miseries spring to mind. Examples include sanitisers, rubber gloves, cleaning supplies, masks and online shopping sites because of lockdowns over COVID are not far from the truth. Everyone remembers how expensive masks became during the early COVID days last year.

But masks aside, people are still frantically using sanitisers, ethyl alcohol sprays and many disinfectants to clean their groceries and any place those groceries have sat on. Imagine the amount of money these manufacturers have made, and are still making, from people’s fears? Is this fair?

And then there are the advertising revenues from the incessant, repetitive, and often obtrusive, ads that keep popping up right in the middle of your social media feed. We hate them and curse the makers of these sites for making money from all this but we can’t seem to turn away from them.

However, celebrities like Oprah Winfrey and Martha Stewart are viewed somewhat differently. They made their money through fame and fairly creating and selling their products to their fans and general consumers.

I neither respect nor admire rich people. Nor do I hate them.

I use their products out of necessity because that is what is available.

The likes of Martha Stewart and Oprah Winfrey offer entertainment value but if they weren’t on, I would not feel a loss, unlike feeling a loss if any of the products mentioned before were to suddenly disappear from the market.

That being said, should the rich be taxed more than they are in order to equalise wealth across the board? Should they have less control over money and, therefore, people’s future? 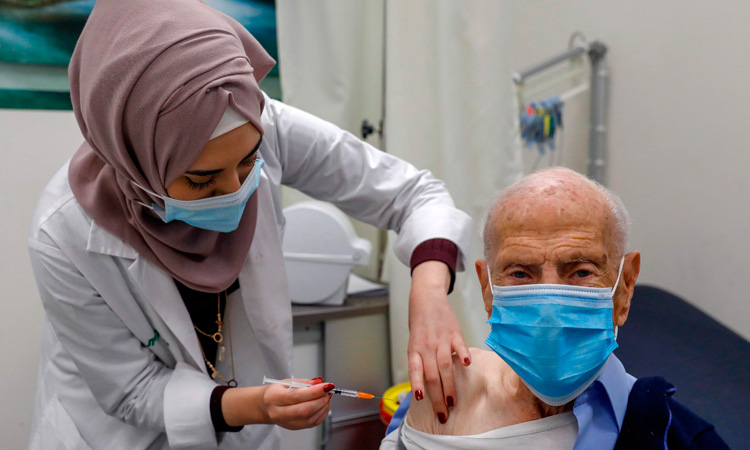 10 billionaires could pay for vaccine for all on earth, says report

The collective wealth of the world's billionaires rose $3.9tr between March and December 2020 to reach $11.95tr, according to "The Inequality Virus" report, published as global leaders tune in for the World Economic Forum.

Wealth of the super-rich increases despite global coronavirus crisis

More than three in four of the world's super-rich have increased their family wealth despite the global economic downturn resulting from the pandemic, according to a new report.