G20 split over coal ahead of Rome summit - GulfToday 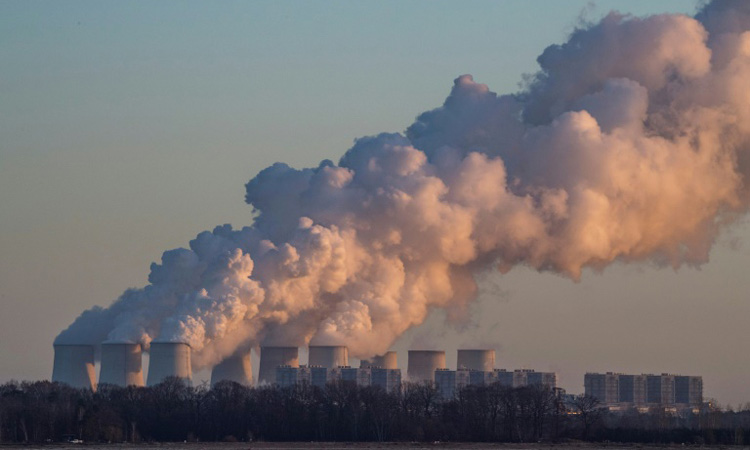 The Group of 20 rich countries are divided over phasing out coal and committing to limit global warming to 1.5 degrees Celsius as they prepare for a crucial summit in Rome next week, sources familiar with the negotiations said.

The need to curb emissions will be high on the agenda of the Rome G20 gathering on Oct. 30-31, seen as a key stepping stone immediately ahead of broader United Nations climate talks, called COP 26, to be held in Glasgow, Scotland.

So far big polluters such as China and India have dug in their heels and little progress has been made since G20 energy and environment ministers met in Naples in July, said three sources, asking not to be named due to the sensitivity of the talks.

“Countries are not moving, at the moment they are still just making sure their positions are heard loud and clear,” said one of the sources.

However he added that such intransigence was normal at this stage and any concessions were unlikely to come before G20 climate sherpas meet face-to-face next Thursday and Friday, immediately before their leaders’ weekend meeting.

“Where I see the problem is in the commitment to 1.5 degrees and in the phase out of coal and fossil fuels by China, India and Russia,” said another source, a G20 minister.

Climate scientists say capping global warming at 1.5 degrees compared with pre-industrial levels is vital to limit environmental disasters, but a broad and clear commitment to achieve the goal is proving elusive.

The landmark UN Paris Agreement signed in 2015 aimed to limit global warming to “well below 2 degrees” and “preferably” to 1.5 degrees, and since then international gatherings have tried with difficulty to toughen up the language.

In Naples, energy and environment ministers recognised that environmental risks were lower at 1.5 degrees than at 2, but again fell short of clearly stating 1.5 must not be breached.

At least four G20 leaders are not expected to come to Rome, including China’s Xi Jinping, at the helm of the world’s biggest greenhouse gas emitter, and Russia’s Vladimir Putin, head of a major oil and gas producer.

One source said while such absences were “not a great political signal,” they would not necessarily prevent progress. Indian Prime Minister Narendra Modi will be coming to Rome, officials said, and New Delhi confirmed on Thursday that he will also be at the COP26 in Glasgow.

Neither Russia, China nor India have committed to achieving net zero carbon emissions by 2050, considered a vital goal in limiting global warming to 1.5 degrees.

So far China is proving most reluctant to commit to the 1.5 degree ceiling, while India is most intransigent in not pledging net zero emissions by 2050, one of the sources said.

China and India are also among a group of countries that have not yet presented new national plans, known as Nationally Determined Contributions (NDCs) ahead of COP 26, on how they will help curb climate change.

The COP26 president, Britain’s Alok Sharma, said in a speech this month the G20, which accounts for 80% of global emissions, would be “make, or break” for achieving success in Glasgow.

However, one of the sources said breakthroughs were more likely in Glasgow than in Rome.

Big emitters like China, India and Russia tend to feel pressured and hectored by the Western countries at the G20, he said, making them defensive and reluctant to concede ground. The much larger UN forum was more “neutral” and conducive to compromise, he said.

The Rome G20 will also focus on the coronavirus pandemic and how to foster global economic recovery, Italian Prime Minister Mario Draghi, who will chair the meeting, said on Wednesday.

G20 urged to hike climate pledges: Denmark, Costa Rica, the Marshall Islands and six other countries on Thursday urged the world’s biggest economies to hike their climate pledges, warning that their actions would set the tone for the upcoming COP26 summit in Scotland.

Extreme weather events and increasingly urgent calls from scientists to curb global warming are cranking up pressure on lawmakers who will meet in Glasgow later this month to discuss action to reduce their carbon emissions.

“The window for taking decisive climate action is rapidly closing,” said the letter, seen by Reuters, which was sent to Prime Minister Mario Draghi of Italy, the current president of the G20 club of rich nations.

Climate envoys from Britain, the EU and United States are making a last-minute diplomatic push to clinch more ambitious pledges in time for the summit.

But consensus looks a long way off. Sources said on Wednesday that with days to go before the G20 meets, countries are still split over committing to phase out coal.

Meanwhile, a group of like-minded developing countries this week released a statement slamming developed countries for expecting poorer nations to commit to tougher emissions targets when rich countries have broken their own promises to cut CO2.

The group, which includes China, India and Saudi Arabia, also said richer nations had failed to deliver on promises of $100 billion a year by 2020 to help developing countries battle climate change.

Their letter called on the G20 to hike climate finance pledges, which some members, including the United States, Canada and Germany, did earlier this year.

The EU attends meetings of the G20. France, Germany and Italy are members of both.

EU leaders are meeting in Brussels on Thursday to discuss issues including preparation for COP26, just as a sharp rise in gas prices has exposed disagreements between countries over the bloc’s shared plans to tackle climate change. 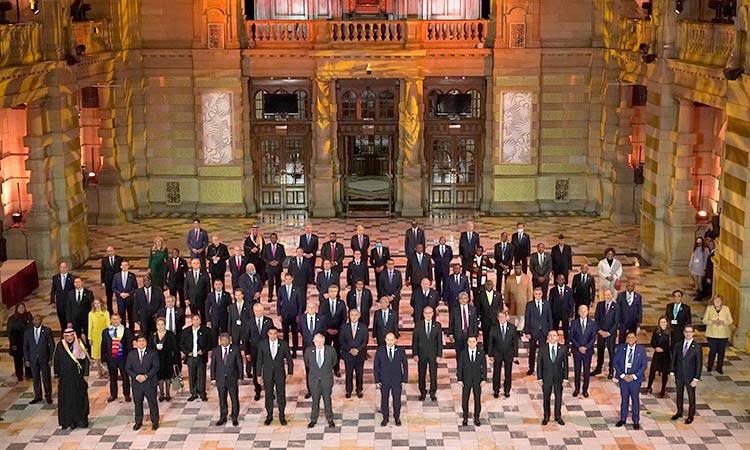 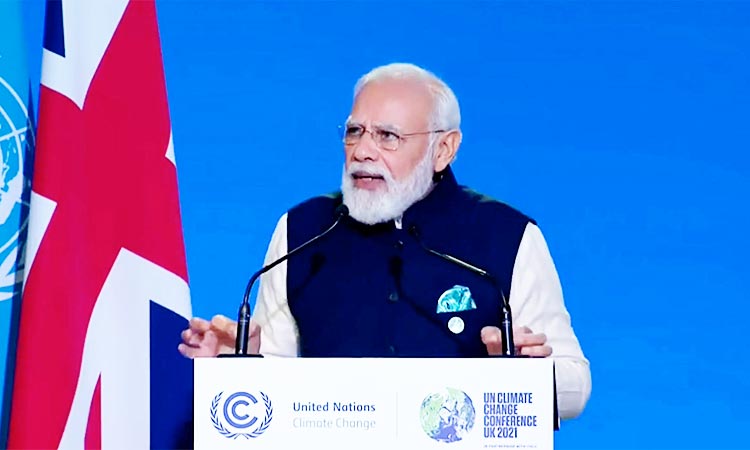