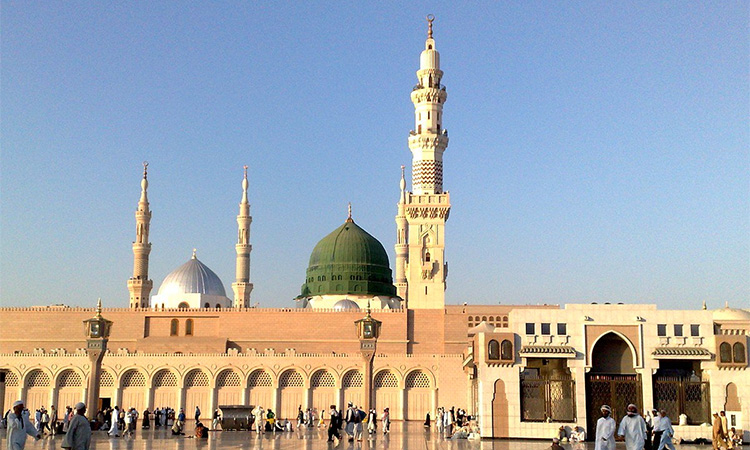 Integrated Transport Centre (ITC) of the Department of Municipalities and Transport in Abu Dhabi has announced that parking bays will be free of charge during the Prophet Mohammed's birthday holiday, starting from Thursday until 7:59 am Saturday.