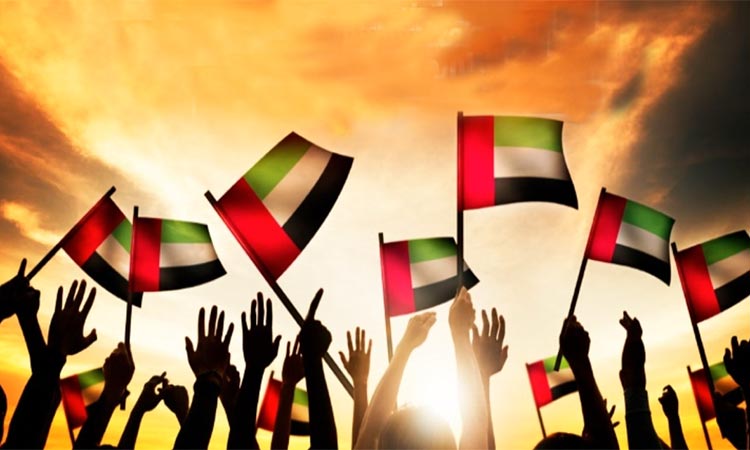 Shopping and entertainment venues offer a range of options for visitors and residents. Buildings and bridges are built to world-class standards, and the nation has always something new to offer. It is actually a country of superlatives: the world’s tallest monument, the largest indoor climbing wall, the world’s deepest swimming pool, the world’s largest hand-woven carpet, the list goes on… they are all here.

It is no wonder that the UAE has been ranked among the top five best places to live in and work, according to a new survey released by HSBC on Tuesday.

The country has climbed ten spots to rank fourth out of 48 markets globally, with most expatriates feeling positive about life in general and expecting better personal finances and work-life balance.

HSBC’s Expat Explorer 2021 is the latest edition of the bank’s long-running study that covers more than 20,000 expatriates. It seeks to examine the lives of those who have relocated abroad, offering insights into what expat living is like.

In the latest update, the vast majority of expats in the UAE (82 per cent) said they feel optimistic that life will be more stable and normal again in the next 12 months despite the global pandemic. The figure is higher than the 75 per cent global average.

More than half of UAE expats (53 per cent) are also expecting an increase in their income, while 57 per cent are expecting a better work life balance.

It’s no wonder that the world flocks to this nation to enjoy the best living standards.

One thing that stands out in this survey is that most expats in the UAE (86 per cent) gave it full marks for quality of life, saying it was better than their home country.

About six out of every 10 expats said they intend to stay longer for that reason. It’s hardly surprising that this country has an immense magnetic appeal, so that whoever comes here does not want to leave this nation.

The UAE has also been named the world’s 11th strongest nation brand, according to the latest Brand Finance Nation brands 2021 report. It now ranks above the United States and the United Kingdom, among others.

Breaking the Western monopoly at the top of the brand strength ranking – along with Singapore in 4th position – the UAE has climbed three spots since last year following a 2.5-point increase in its Brand Strength Index (BSI) score to 79.1 out of 100.

Overseas perceptions of the UAE’s prowess in the Education and Science pillar are high, and the successful Emirates Mars Mission is clearly a factor. The UAE also stands out for its COVID-19 response, and scores high for the Influence and Business and Trade pillars, both of which should see a further boost from Expo 2020 inaugurated in Dubai this month.

Mohammad Bin Abdullah Al Gergawi, Minister of Cabinet Affairs, said, “The rise in the economic value of the UAE’s national brand from 18th to 17th position this year is a clear indication of the country’s global reputation and competitiveness in various fields.”

All these factors substantially enhance the global appeal of the country.

It is an exceptional success story that will be told to all generations. 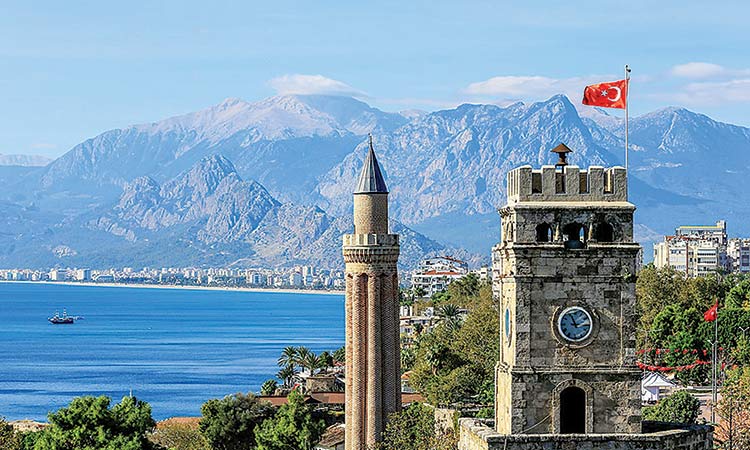 UAE nationals continue to travel to Turkish cities in rising numbers. As per latest figures released by the Turkish Cultural and Tourism Office in Dubai, over 13,296 Emiratis have visited multiple destinations across Turkey within the first four months of the year. over 4,466 UAE nationals travelled to Turkey during the month of April, 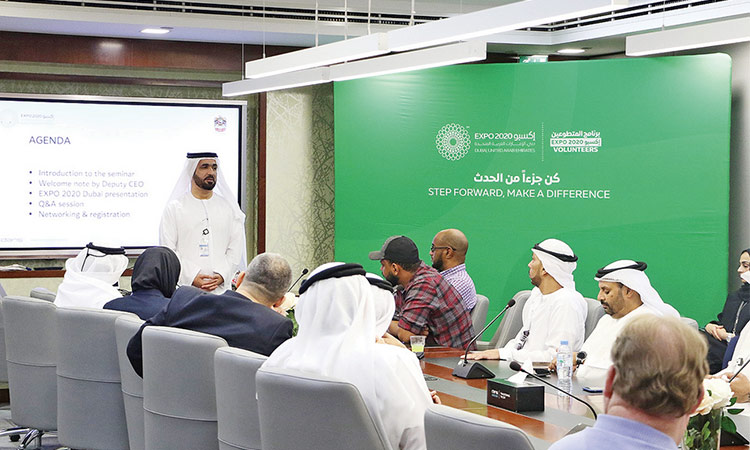