Austerity was a killer long before deadly COVID-19 - GulfToday 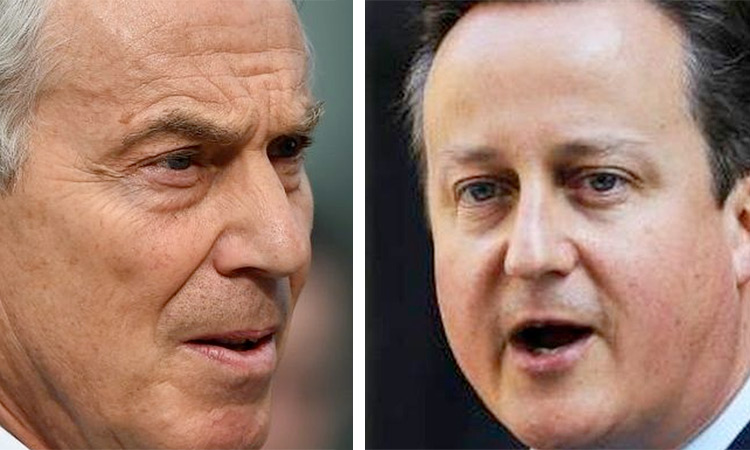 Austerity was the central economic policy of the Tory-led coalition government that came to power in 2010. And it was a killer. A entirely man-made disease that was striking at the elderly, the disabled and the vulnerable, long before the novel coronavirus we’re living with today set about doing the same thing.

The death toll was substantial, as a study conducted by academics from York University makes abundantly clear.

Published in BJM Open, the findings are discussed in dry academic language, as you might expect from a serious piece of work published in a serious medical journal. They are nonetheless quietly devastating.

The researchers sought to assess the impact of social care, public health and healthcare spending on mortality and to estimate the impact that the spending squeeze these budgets endured between 2010-11 and 2014-15 had on it. Their “most conservative results” suggest that there were “57,550 more deaths than in the latter period than would have been observed had spending growth during this period matched that in 2001/02 - 2009/10” under the Labour governments of Tony Blair and then Gordon Brown.

A number like that over a five year period pales by comparison to the pandemic. The most up to date official figures show that 138,237 Britons have so far died within 28 days of a positive test. COVID-19 has been mentioned on the death certificates of 161,798 people. The one thing common to all pandemic-related statistics is that they’re shudderingly horrible. But the researchers’ number is still an ugly one, and remember, it doesn’t take into consideration the deaths caused by an increase in poverty during the period either. The York University figure still equates to about half the population of Cambridge.

The study concludes that “all three forms of public healthcare-related expenditure save lives” and that “the slowdown in the rate of improvement in life expectancy in England and Wales since 2010 is attributable to spending constraints in the healthcare and social care sectors”.

So “austerityitis” could have been treated and cured with more compassionate and ambitious policymaking. The government just chose not to go down that road. Yes, but we had to balance the books, leading figures would no doubt argue. But that is a highly debatable assertion. The counter argument holds that the squeeze on public spending as Britain came out of the recession caused by the financial crisis simply led to a lost decade of growth.

In the absence of austerity, Britain would have enjoyed a faster and stronger recovery which would have resulted in improved revenues from taxation, which would have reduced government borrowing and freed up the funds necessary to invest in people’s lives. Either we care about them or we don’t. What does it say about us if it’s the latter?

The current government says it is investing in health and social care. This is what the controversial 1.25 per cent increase in national insurance imposed upon working people is all about. Whether the £12bn a year raised by the tax increase will be enough to rebuild the health service after the depredations of COVID remains to be seen.

The vast majority of the £36bn that will be poured into government coffers over the first three years is slated to cut NHS waiting lists, which have inevitably ballooned as a result of the pandemic. These cost lives.