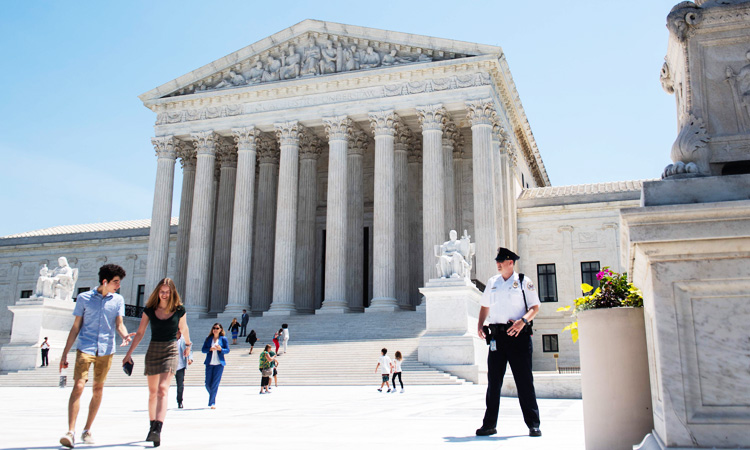 When Republican-dominated Texas passed a law making abortion illegal, but introduced the provision that ordinary citizens can file a case against abortion clinics and others involved in the process, they have not only started a war against the 1973 Roe v Wade Supreme Court decision legalising abortion, but they have also polarised American society in more ways than one. As no other state has followed the legal precedent set by Texas, the state law against abortion remains invalid across the country.

A Texas judge in Austin has blocked the anti-abortion law, and the conservative-leaning Fifth Circuit Appeals Court has stayed Austin judge’s order over an appeal filed by the Texas Attorney General’s Office and gave time till Tuesday to the Justice Department to file its arguments.

It is expected that the legal battle between Texas and Biden’s Democratic administration would be a long drawn-out one. The human rights groups, the feminists, the women’s rights groups, and the liberals and liberal radicals – accused by the conservatives in America as communists – are looking with apprehension to the US Supreme Court with its conservative majority as to whether it would reverse its 1973 verdict. The focus is on President Donald Trump’s appointees to the highest court, especially Associate Justice Amy Coney Barrett, a practising Roman Catholic, who has been interrogated during the Senate hearings about her stand on Roe v Wade. She refused to reveal her stance but asserted that she would go by the criterion of constitutionality.

There is a battle royale battle awaiting to be fought in the courtrooms as well as in public fora between the dominant conservatives in America and the besieged liberals. The liberals of all hues believe that the conservatives threaten to dismantle the hard-won rights for women and other human rights causes. And the conservatives on their part feel that after a long time of liberal dominance, it is their opportunity to turn the tables and clinch the issues in their favour.

The ardent partisans on both sides féel that they are fighting for the soul of America. Contrary to the general impression that America is a liberal paradise, the strong resurgence of conservatism, especially marked by President Trump’s presidency, has shown that America is a complex society as well, and that the regressive and reactionary elements are as strong there as anywhere else in the world. And the culture wars are as intense and volatile in America as in other traditional societies, especially Asia.

Historians, sociologists and anthropologists will have much to explain about the divisions and fissures in American society. Surprisingly, the conservatism is not arising from the immigrants to America, who are mostly from the traditional societies in Asia. The conservative surge is from the deeply American white, largely Protestant Christian heart of the society.

Abortion, and the legal battle surrounding it, is not really at the heart of the cultural schism in American society. The COVID-19 pandemic in America, and the vaccine hesitancy of the majority of white Americans raises many questions about modernity in the country. There is little doubt that America is still home to frontier scientific research and technological innovation in the world. The origins of the digital revolution are in America and nowhere else. Paradoxically, America is home to both regressive and progressive trends.

Whatever its social complexities and contradictions, America remains in many ways a staunchly democratic country, where democratic processes allow every shade of opinion to finds its voice and place. And it offers a fine example to the world of how to uphold freedom of thought and expression. And it is a value that needs to be upheld and cherished. The American cultural crisis should be seen as an expression of democratic freedom.

Most societies in the world are facing the same social challenges and it seems the best way to resolve them is through vigorous debate and dialogue between tradition and modernity. It is a criterion that can be fairly applied to China, Russia, Afghanistan, Nigeria as well as recognised democratic countries of Western Europe, North America, and Asia. 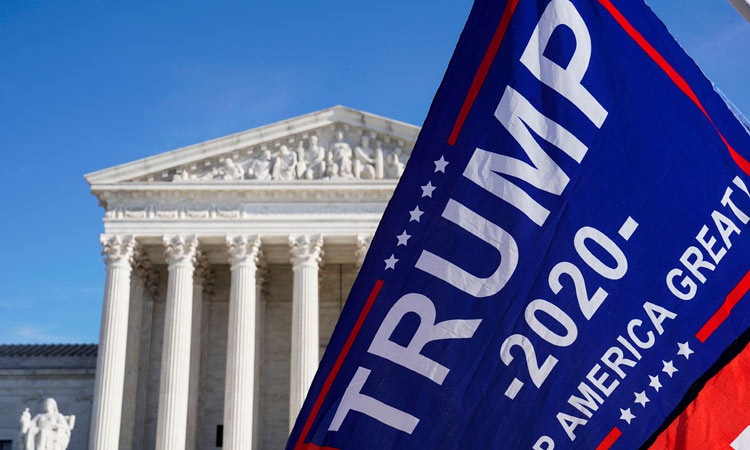