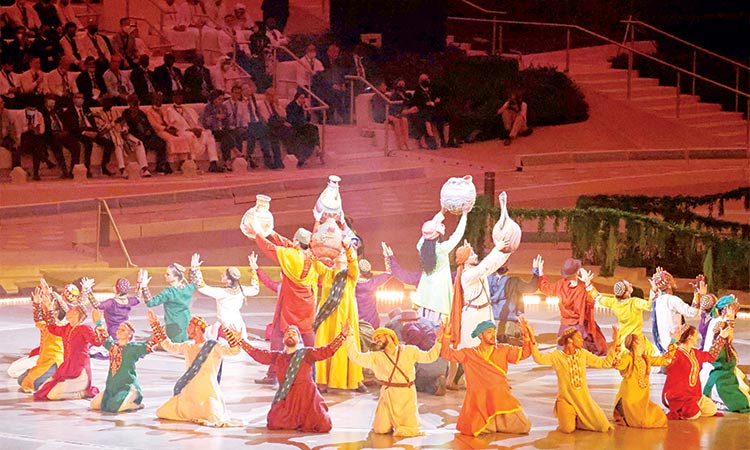 Artists perform during the opening ceremony of the Dubai Expo 2020. AFP

Armed with invincible grit and an indomitable will to succeed and a well-entrenched faith in the essential power of commitment, the Expo 2020 Dubai team, led by His Highness

Sheikh Mohammed, unclasped layer by layer and frame by frame its psychedelic presentation and august messages of peace and tolerance on Thursday.

“The entire world gathers in the UAE as we inaugurate together, with the blessing of Allah, Expo 2020 Dubai,” Sheikh Hamdan said.

The UAE flourished in all its splendour and in unquestionable measure as a mesmerised world watched. The citizens, residents and visitors can confidently describe the experience as the greatest they have ever been witness to.

The immaculate socio-political ensemble of the United Arab Emirates, under the humane and never-say-never leadership of His Highness Sheikh Khalifa and His Highness Sheikh Mohammed Bin Zayed, begins its march into history on October 1. The Expo ends on March 31.

The mega event, being held for the first time in the Middle East, Africa and Southeast Asia, is all set to welcome delegations representing over 191 nations.

Sheikh Mohammed said, “We promised to organise the most exceptional Expo in the history of the event. Our nation’s talented citizens were able to convert this vision into a comprehensive plan for success, conveying a message to the world that our commitment to excellence makes us an important contributor to shaping the globe’s future. Their unwavering positivity, determination and diligent planning gave us the confidence that our mission will be accomplished.”

The main operations centre is being run by a total of 134 units made up of personnel representing 95 nationalities. Local, federal, public and private entities are working under the same umbrella to ensure close coordination in running the event.

The latest smart technologies are being used to ensure the highest standards of security at the venue including Dubai Police’s ASRI, an AI based system that enables the organisation to respond to any emergency within a minute.

The Dubai Health Authority (DHA) and Dubai Corporation for Ambulance Services (DCAS) for the event will offer comprehensive healthcare services to Expo 2020 Dubai visitors, including PCR tests. The DHA has set up a five-lane drive-through PCR testing facility and a PCR screening centre with a capacity of 10,000 tests per day, which will provide results within four hours.

The unique event, carrying in its womb limitless pledges of universal harmony and unity, will without doubt sow millions of seeds of economic growth and social progress for generations of Emiratis to come.

Diligence has never failed anybody. Expo2020 Dubai once again proved that. 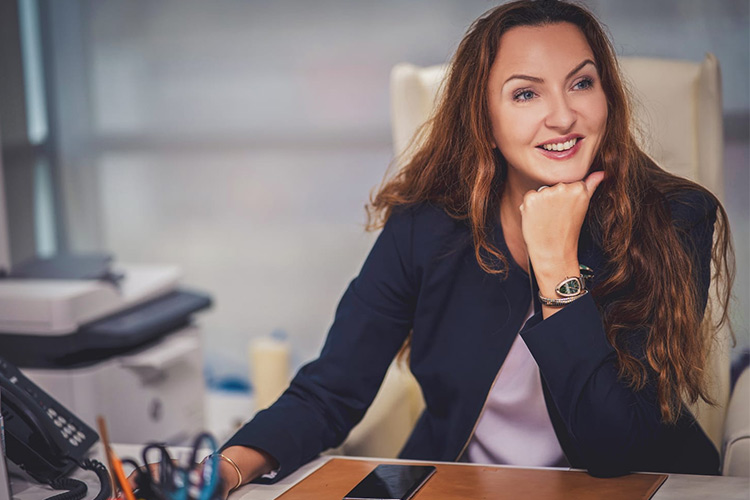 In less than 17 days, Dubai will be welcoming visitors from all over the world to the long-awaited Expo 2020. In preparation, Key One Holiday Homes is gearing up to host a mass influx of people. 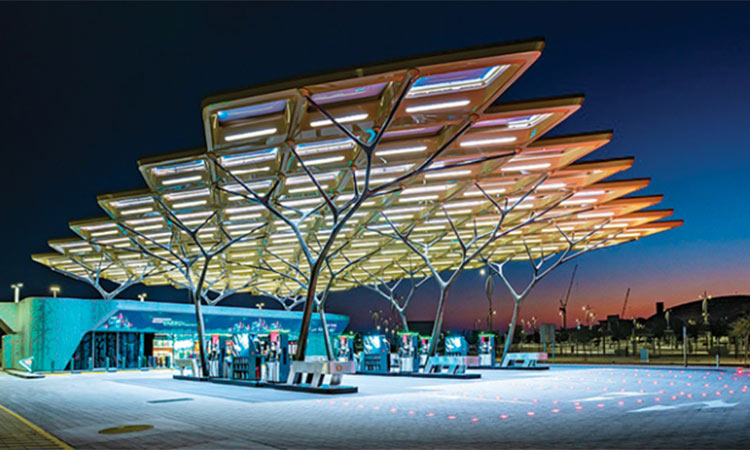