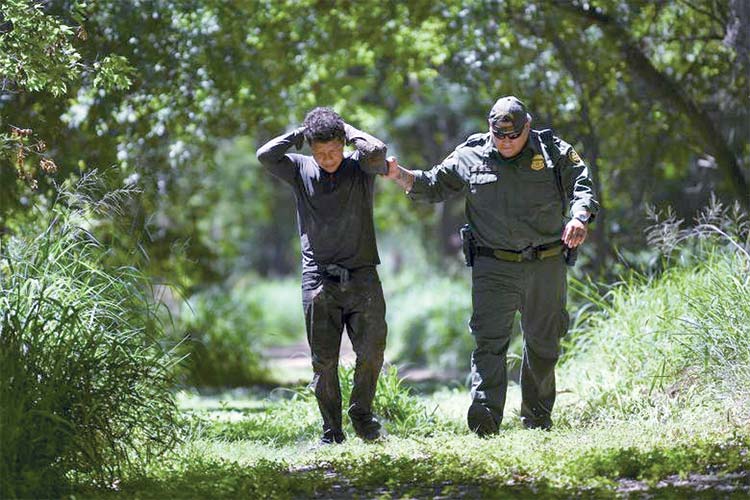 The mass expulsion is a cruel blow to Haitians seeking refuge, but is also a testament of US double standards. It was just a few months back that the Department of Homeland Security said Haiti was unsafe because of political upheavals and natural disasters. And in a matter of hours hundreds of migrants were put on planes and expelled to Haiti.

A US advocate at Refugees International said that the only obvious parallel for such an expulsion without an opportunity to seek asylum was in 1992 when the Coast Guard intercepted Haitian refugees at sea.

One needs to consider that most of the deportees have not lived in Haiti for years. Haitians have been migrating to the US in large numbers from South America for several years, many having left their home after a catastrophic hurricane in 2010. Others made the dangerous trek by foot, bus and car to the US border after jobs dried up from the 2016 Summer Olympics in Rio de Janeiro.

Pushing them back into Haiti is more than inhumane as this juncture of time, considering that the assassination of President Jovenel Moïse has made the country very unstable.

The general assumption was that migrants suffered the most under Trump’s tenure. But that postulation may not hold ground for long, if we have to go by what is happening presently at the Texas border. 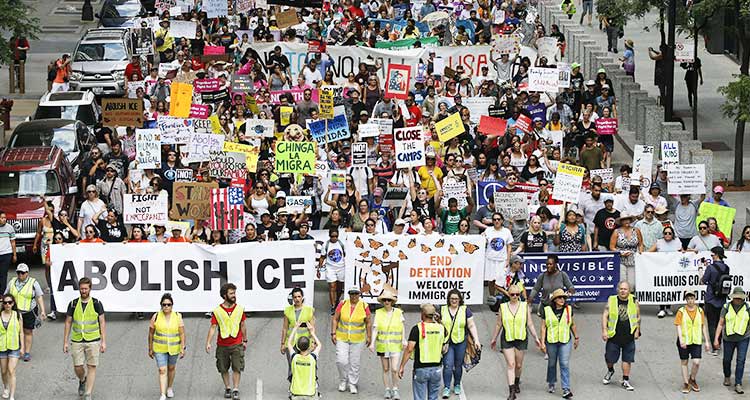