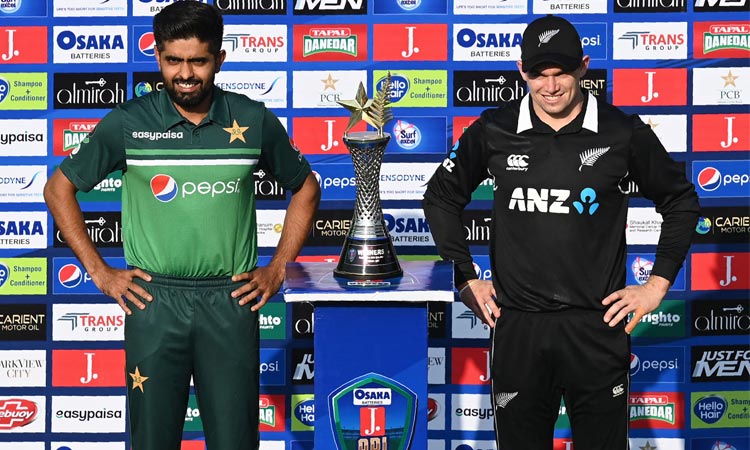 Pakistan's captain Babar Azam (L) and his New Zealand counterpart Tom Latham pose for photographs with the series trophy during a ceremony at the Rawalpindi Cricket Stadium on Sept.16. AFP

When the New Zealand team travelled to Pakistan to play three One Day Internationals and five T20 matches, the security aspects must have been considered and found to be satisfactory. As a matter of fact, New Zealand did not want to play to an empty stadium and insisted on the spectators. Pakistan then had to concede the demand and allow for 25 per cent of the capacity to be present. Of course, the issue about the presence of spectators had to do with COVID-19 protocols rather than security.

That the issue of security should have come up suddenly, and minutes before the start of the first ODI in Rawalpindi is quite shocking because there is nothing in the circumstances that called for this.

The cricket teams were to move from the hotel to the stadium, and the New Zealand government says that there is a plot to attack the team outside the hotel.

First, the issue of security is handled by the host country, and the visiting team would take the matter on trust because it is the local force that knows the situation. Secondly, if New Zealand had information, and it could have been only from another foreign country, the United States, or the United Kingdom, or India as Pakistan suspects, this should have been shared with the Pakistan security forces. And the final word rests with Pakistan. That is the norm, the protocol. And that is also common sense. 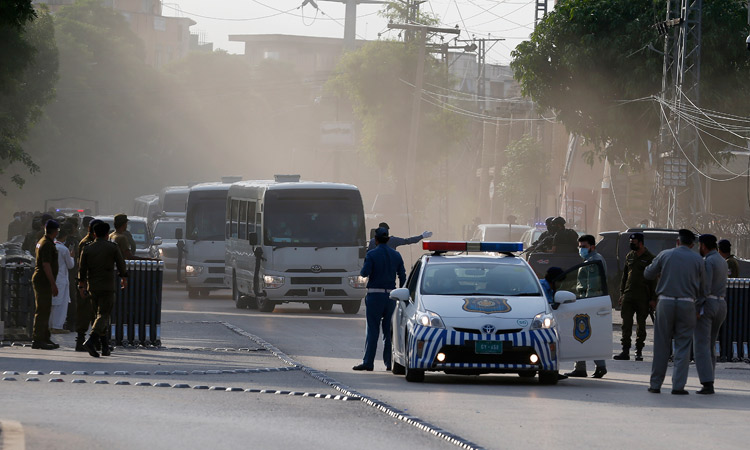 If ever there was an apprehension about the security of the cricket team, it has to be traced back to the mass shooting that took place in two mosques in March 2019 in Christchurch, where 49 Muslims were killed and 48 injured. It is possible that this could have given rise to the apprehension that there would be a retaliation, but it will seem unfounded unless collaborated by Pakistan’s intelligence sources.

Pakistan Prime Minister Imran Khan conveyed to Premier Jacinda Ardern that the Pakistan intelligence was good and there is no need for apprehension. But this issue should have been sorted out, checked and verified much before the tour. And if this is not the case, that New Zealand must be entertaining apprehensions over the developments in Pakistan’s neighbouring country Afghanistan. The return of Taliban to power in Kabul might have created a sense of unease in New Zealand, but it was neither here nor there to deflect it on to Pakistan. Pakistan has been supportive of the Taliban but it has no bearing on security in Pakistan, at least immediately. 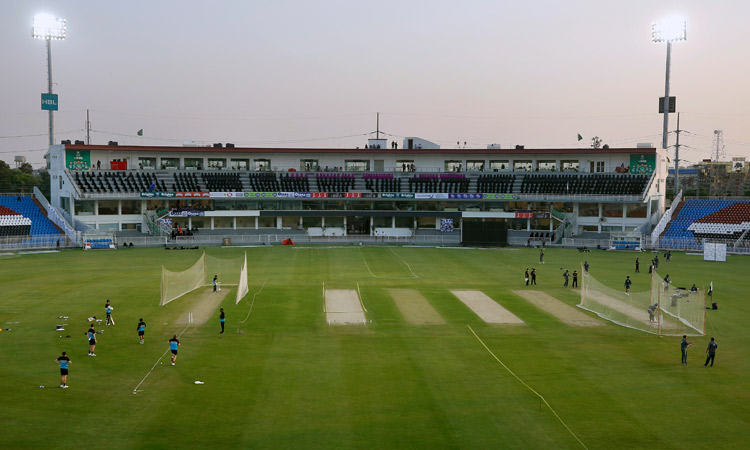 If it is to be argued that New Zealand has shared its security inputs about a possible attack with Pakistan, and that neither Pakistan nor New Zealand can disclose the sensitive information in public, then the whole affairs raise more questions and doubts. And it is difficult not to infer that the issue has less to do with security arrangements for the New Zealand cricket team in Pakistan, and more to do with politics. And the question is what is the political reason for New Zealand’s withdrawal of its cricket team? The terror attack in 2009 on the bus carrying the Sri Lankan cricket team cannot be cited as a precedent because that incident was not in the reckoning when New Zealand had decided to send its cricket team to Pakistan.