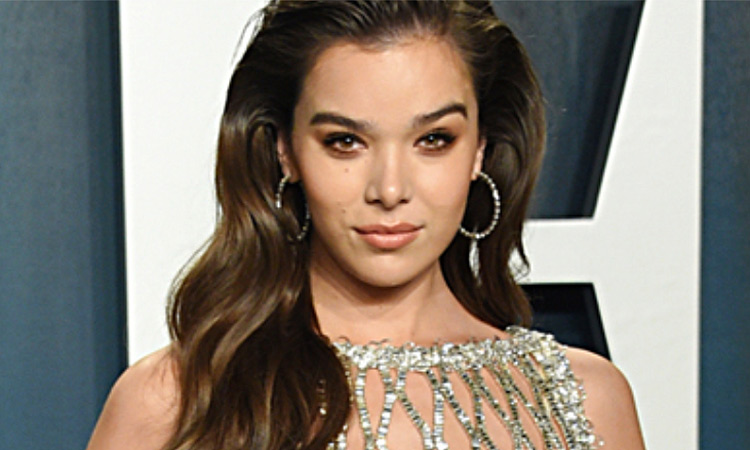 It is time to take a look at the fall television line up. While the fact that we can stream almost everything and anything has taken away the sense of time for television, we still have plenty of reasons to be excited. Here are the shows we think you need to watch, try and avoid.

Can anyone remember the show “Doogie Howser, M.D” which was released in 1989 and ran for four season? Well the hit show about the teenage doctor starring Neil Patrick Harris has been rebooted in the form of “Doogie Kamealoha, M.D.” starring Peyton Elizabeth Lee. Set in Hawaii the show centres around the teenager who is juggling a medical career along with teenage life.

In the messy family drama “Our Kind of People,” based on Lawrence Otis Graham’s 1999 book, a strong single mother fights for her family name amid the powerful Black elite. The story is set in Martha’s Vineyard, which is a historically rich setting for the upper classes. The show premieres on the 21st of this month. If that doesn’t sound like your idea of a good show then wait for “Hawkeye” starring Hailee Steinfeld. It’s based on Marvel Comics, need we say more?

If horrors are your thing, then “Ragdoll” might be worth watching. Starring Lucy Hale who is hunting a serial killer, the show looks like it promises lots of frights and on-the-edge-of-your-seat moments. In keeping with the horror theme, the eighth iteration of the evil ginger doll is back. “Chucky” is coming this Halloween and the series features the doll Chucky on his usual murderous quest.

In other news this week, turn to our Fitness pages to read about how to safely build muscle. From how to get started to what to eat, we have got you covered on your mission to get ripped in the healthiest way possible. 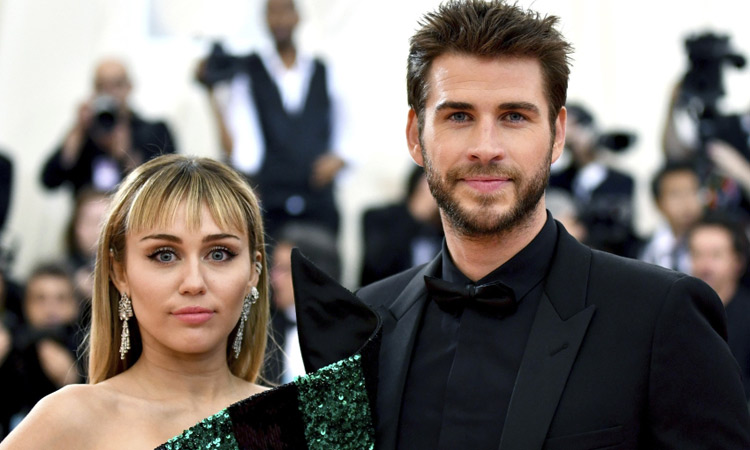 "You don't understand what it's like. I don't want to talk about it mate," Hemsworth told reporters