Big challenge on the cards for veteran speaker Pelosi - GulfToday

Big challenge on the cards for veteran speaker Pelosi 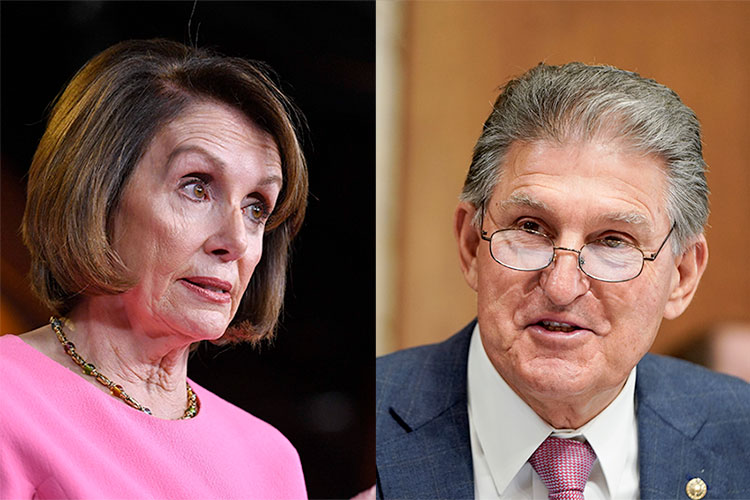 In the 14 years since she first became speaker of the House, Nancy Pelosi has performed some impressive political rescue missions.

Her legislative mastery was crucial in helping President George W. Bush prevent a 2008 financial collapse and in enabling President Barack Obama pass the 2010 Affordable Care Act. But the veteran speaker is facing one of her toughest challenges in getting the House to pass the twin cornerstones of President Joe Biden’s legislative agenda, the $1.2 trillion Senate-passed bipartisan infrastructure bill and a $3 trillion-plus Democratic package of expanded domestic programmes.

She made an impressive start last week, putting down a threatened revolt by party moderates and keeping all 220 Democrats on board to advance the twin measures. But the biggest tests lie ahead.

Her basic task is this: Operating with the smallest majority of recent years, Pelosi must persuade progressive Democrats to accept an infrastructure bill many criticize as too small and get moderates to vote for a domestic spending measure some already said is too big.

And though it’s possible a small number of House Republicans will support the infrastructure bill — in the Senate, it got 19 of 50 Republicans — she’ll have to do it mainly by holding together her diverse Democratic caucus.

Democrats currently hold a 220-212 majority (there are three vacancies), meaning it takes 217 votes to pass anything, assuming everyone votes. Barring GOP support, the speaker can only lose a maximum of three Democrats and still prevail.

The Senate has already taken its first steps on both measures. The first House step came when it passed its version of the Senate’s $3.5 trillion budget resolution. It set the parameters for the so-called “reconciliation” measure through which the Democrats plan to fund Biden’s major domestic proposals.

She also said the House would work with the Senate to pass a reconciliation bill “that will pass the Senate.” That means it won’t approve more than is acceptable to the two moderate Senate Democrats — West Virginia’s Joe Manchin and Arizona’s KyrstenSinema — who have balked at the initial $3.5 trillion price tag.

That puts pressure on the many Democratic progressives who say they may withhold their votes from the infrastructure bill until the Senate approves the progressive priorities in the reconciliation measure, something Majority Leader Chuck Schumer hopes can happen by mid-September.

Since the progressives may well be dissatisfied with the size of the reconciliation bill, given the need to appease Manchin and Sinema, they could threaten to block the infrastructure bill like their moderate colleagues last week initially refused to support the budget.

But Pelosi has some leeway on the infrastructure bill, since it will almost certainly get a few Republican votes. The real crunch will probably come on the reconciliation measure; since it won’t get any House Republican votes, four progressive Democrats could sink it if they deem it too small.

While many Democrats are critical of how Biden handled the Afghanistan withdrawal, they recognize this is their one chance to enact the domestic agenda they have touted for many years. Despite last week’s squabble, their differences are largely ones of degree.

And they have the single most effective congressional leader of recent years — Nancy Pelosi — seeking one last major victory in what may well be her final term as speaker. 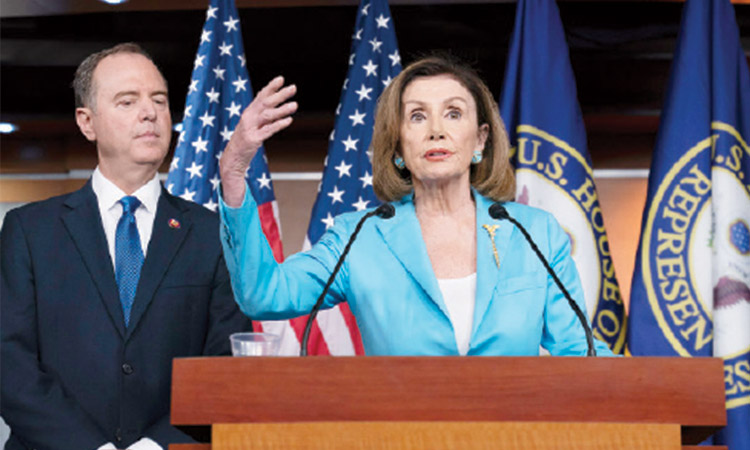 During his fight to remain in the White House, it is just and fitting that Donald Trump, a political neophyte, should battle Nancy Pelosi, a woman long-versed in the ways of Washington.