Fall of Kabul not to wane US influence globally - GulfToday 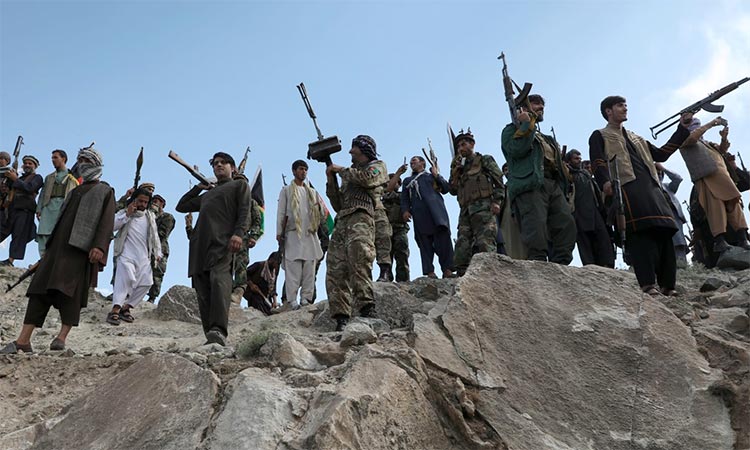 Taliban fighters gather at a point to regroup for a duel with the national army prior to their takeover of Kabul. File/Reuters

Amid the chaos in Kabul, politicians and pundits have declared the Taliban’s victory in Afghanistan a defeat from which US influence may never recover.

“A grave blow to America’s standing,” warned The Economist.

But take a deep breath and remember some history. When South Vietnam collapsed after a war that involved four times as many US troops, many drew the same conclusion: The age of US global power was over.

Less than 15 years later, the Berlin Wall came down, the Cold War began to end, and the United States soon stood as the world’s only superpower.

The lesson: A debacle like the defeat in Kabul — or the one in Saigon two generations earlier — doesn’t always prevent a powerful country from marshaling its resources and succeeding.

I’m not dismissing the tragedy that has befallen the Afghans or the damage that US credibility has suffered. When President Joe Biden told a news conference that he had “seen no questioning of our credibility from allies,” he sounded as if he was in denial — or, perhaps worse, out of touch.

No questioning? How about the question from Tobias Ellwood, chairman of the British Parliament’s defense committee: “Whatever happened to ‘America is back’?”

Or the complaint from Armin Laschet, the German conservative who could be his country’s leader after elections next month: “The greatest debacle NATO has experienced since its founding.”

Whether he likes it or not, Biden has repair work to do. The first step, already underway, is making sure the endgame in Kabul doesn’t get any worse.

That means keeping US troops on the ground until every American is out, as Biden has promised. It also requires an energetic effort to evacuate Afghans who worked with the US government and other institutions, even if that requires risking the lives of some American troops. Those Afghans trusted us; if we abandon them, it will be a long time before we can credibly ask the same of anyone else.

And, of course, the administration needs to prevent al-Qaida and other terrorist groups from replanting themselves in Taliban-ruled Afghanistan. If the United States fails at that — the original reason we invaded the country almost 20 years ago — Biden’s decision to withdraw will justly be judged a fiasco.

There’s repair work to do beyond Afghanistan, too. “We’ve got to show that it would be wrong to see American foreign policy through the lens of Afghanistan,” Richard N. Haass, president of the nonpartisan Council on Foreign Relations and a former top State Department official, told me.

The United States has more important interests that need attention and allies that need reassurance, he said.

“The most important thing is to deter our major foes,” he said, referring to China, Russia and Iran.

“This is a moment to strengthen forces in Europe, mount more freedom of navigation operations [by the US Navy] in the South China Sea,” he said. “This is a good time to say we’re serious about our commitment to Taiwan,” which China periodically threatens.

Biden took a step in that direction in his recent interview with ABC’s George Stephanopoulos, listing Taiwan along with South Korea and Japan as places where the US “would respond” to an attack.

If anything, Haass and other foreign policy veterans say, the questions about American credibility are likely to make Biden react more strongly to the next few challenges overseas.

“The most intriguing question is what effect this episode has on Biden’s thinking,” suggested Aaron David Miller of the Carnegie Endowment for International Peace. “Will he think: ‘I’ve got to be tougher with the Iranians now? Do I have to signal to a country like Taiwan that I’m prepared to protect American interests there?’”

But the notion that American influence has been fatally damaged is overblown, he argued.

“There have been many other instances in which US credibility has been diminished, but our phone continues to ring,” Miller said.

Biden and his aides already know most of this. The premises of his foreign policy — reviving US domestic strength, revitalizing US alliances, and focusing on vital interests like China and Russia — provide a foundation for recovery.

“My dad used to have an expression: If everything is equally important to you, nothing is important to you,” the president said last week. “We should be focusing on where the threat is the greatest.”

The test Biden faces now is whether he can execute that strategy — and show that he’s credible where it matters most — more successfully than in his botched withdrawal from an unwinnable war. 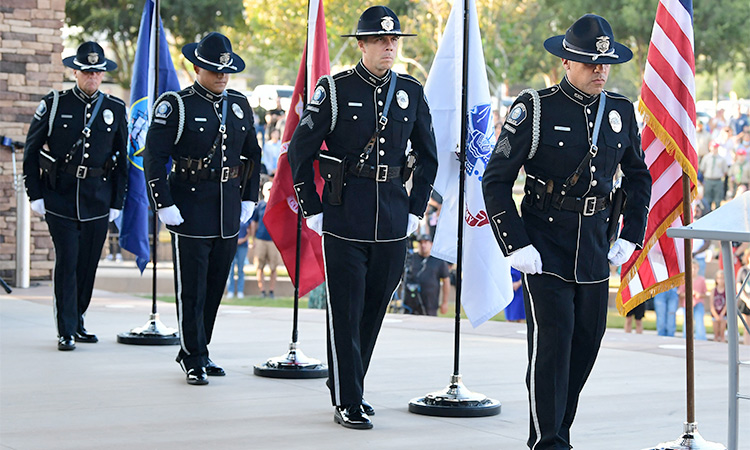 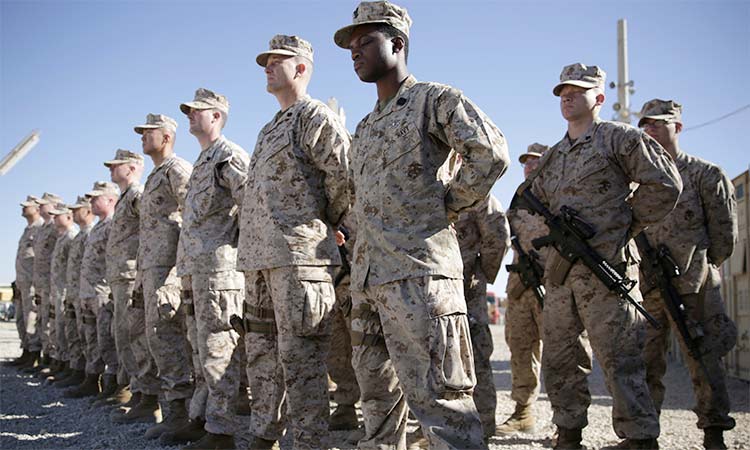