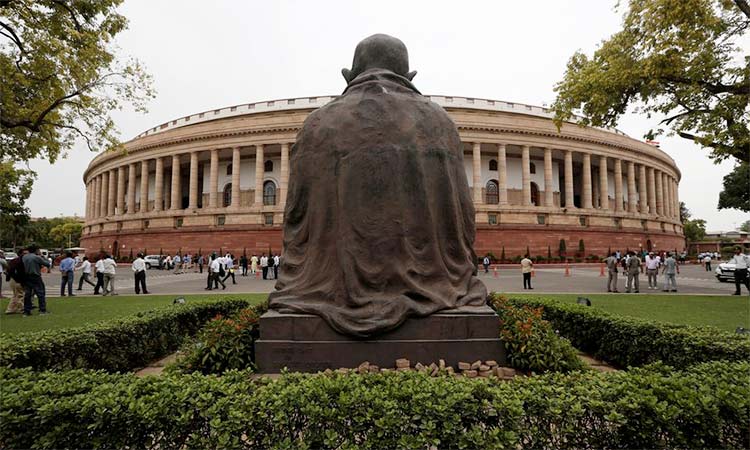 The Indian parliament building is pictured on the opening day of the parliament session in New Delhi. Reuters

India enters its 75th year as a free nation next Sunday. In a lyrical speech that reverberated for years in the ears of those who had the good fortune to listen to it, Prime Minister Jawaharlal Nehru told the members of Parliament at the August 14-15 midnight ceremony: “At the stroke of the midnight hour, when the world sleeps, India will awake to life and freedom.”

He described the dawn of freedom as redemption of a tryst they had made with destiny. It was being redeemed not fully but substantially, he added.

That was an allusion to Partition, which his party, the Indian National Congress, had opposed but agreed to reluctantly to hasten Britain’s exit from the subcontinent.

A few hours earlier the outgoing British Viceroy, Earl Mountbatten, had formally inaugurated the state of Pakistan at a ceremony in Karachi in fulfilment of the demand for a Muslim homeland in the subcontinent.

Mohammed Ali Jinnah took the oath as Pakistan’s Governor-General at that ceremony. In the process, the twin states of India and Pakistan came to have different Independence Days.

“We shall never allow the torch of freedom to be blown out, however high the wind or stormy the tempest,” Nehru said in his memorable speech.

Nearly 75 years down the lane it is worthwhile to evaluate the developments of the period and assess the state of freedom.

When Independence came, an Assembly was already working on a Constitution for India. Within two and a half years it completed its labours. The Constitution, which came into force on January 26, 1950, proclaimed India a secular democratic republic where all citizens are equal, regardless of caste, religion, sex and circumstances of birth.

In the preamble, it spelt out the primary goal as social, economic and political justice.

Seven years after the Constitution was proclaimed, the people of the southern state of Kerala voted the Communist Party of India to power. The party was able to form the government in terms of the provisions of the Constitution. Two years later the Centre ousted the state government on the ground of breakdown of law and order following an agitation by disparate forces.

That raised the question whether the system will allow parties with different ideologies to work. A host of parties have come to power since then in different states and completed their term undisturbed.

Some small parties have been able to share power in the states and at the Centre as coalition partners. This can be taken as an indication that the country has made much progress towards the goal of political justice.

But progress towards social and economic justice has been slow.  To a large extent, this is due to the lack of sincerity to the principles of equality and equal opportunities on the part of those who control the administration.

The nation has weathered many challenges, internal and external, in the years past. The severest of them was posed by the state itself. It took the form of an Emergency declaration by the Indira Gandhi government.

The Emergency did not involve repudiation of the Constitution. It was, in fact, promulgated invoking a provision which gives the government power to do so in the interests of the nation’s security. During the Emergency the state can suspend the fundamental rights of the citizen.

When the constitutionality of the provision was questioned in the Supreme Court, the Chief Justice of India took the untenable position that the state can deprive a citizen of life and liberty during an Emergency.

The Bharatiya Janata Party, which is now in power at the Centre and in several states, subscribes to the Hindutva ideology, as propounded by the Rashtreeya Swayamsevak Sangh. It is predicated on the proposition that India is a Hindu nation.

It was the fear that Muslims will not get a fair deal in a Hindu-dominated set-up that had prompted Jinnah, who had spent many years in the Congress, to champion the cause of a separate homeland.

Now a new kind of challenge to constitutional rights and freedoms has arisen. While the Constitutional commitment to secularism remains intact, the Modi regime has enacted several laws which many consider to be in conflict with it.

One such enactment is the Constitution Amendment Act which provides for grant of citizenship to non-Muslim refugees from neighbouring countries. It has brought religion into the citizenship issue for the first time.

The enactments that abolished the special status of Jammu and Kashmir and curtailed democratic rights of the people by reducing the state to a Union Territory also fall in the same category.

The three farm laws, which farmers are opposing on the ground that they throw them at the mercy of the corporate sector, have been stayed by the Supreme Court indefinitely.

Farmers who were protesting outside Delhi since last year were recently allowed to move into the city. But the issue they raised is hanging fire. The Centre’s unwillingness to talk to the aggrieved people and the Supreme Court’s failure to take up for consideration the controversial laws have creates an unprecedented situation.

Last week the Modi regime made an apparent attempt to sweep the Pegasus issue also under the carpet along with these issues. The Prime Minister told his party men to ignore Opposition’s attempt to raise the snooping charge and talk about development.

Issues will not go away when we close our eyes. In a democracy Constitutional functionaries have a duty to squarely face issues and find amicable solutions. 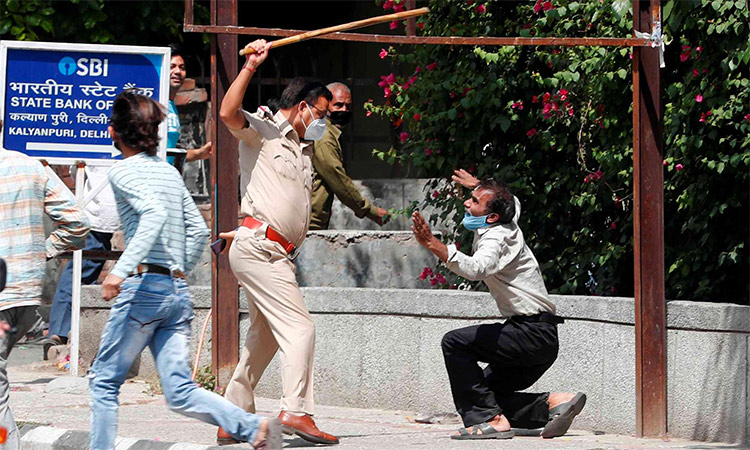 Every passing year brings fresh evidence of decline in India’s human rights standards. In the Human Freedom Index of 2020 India was at the 111th place among 162 countries. In the 2019 index India’s rank was 94. The HF index, published annually by American 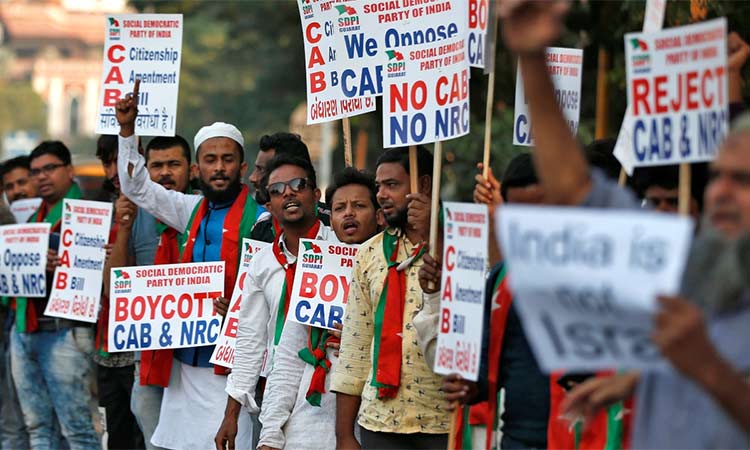 The year 2020 was, by any measure, rich in awakenings and reckonings. None were as earth-shaking as those forced upon the United States, Britain and India. The pandemic found three of the world’s most prominent democracies shockingly 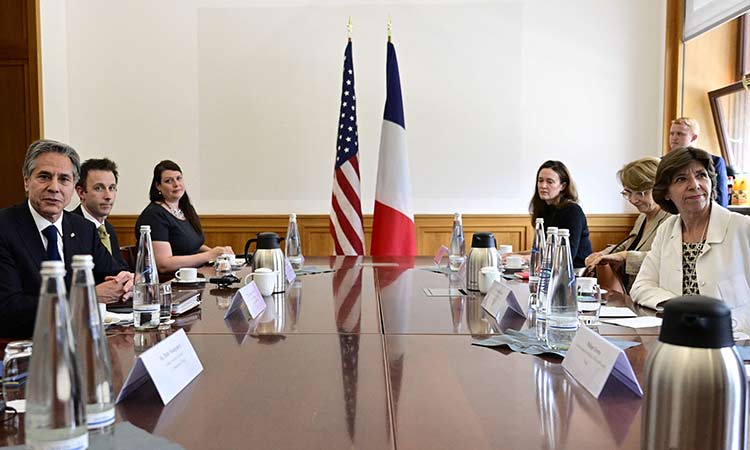