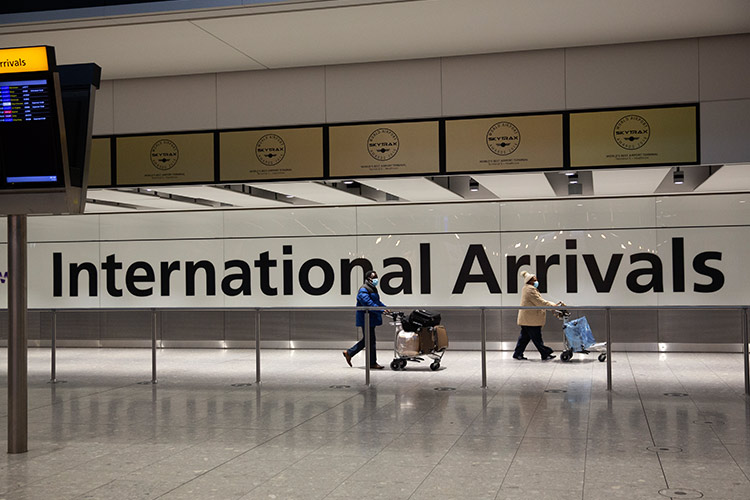 When Boris Johnson lifted the remaining COVID-19 restrictions in England on 19 July, even the government’s chief optimist (himself) did not dare to dream that the number of new cases would fall so rapidly from a seven-day average of 45,462 then to 25,722 now.

Ministers expected to have to hold their nerve for easing curbs while case numbers rose rapidly to 100,000 a day or even higher in what was seen by scientists around the world as a dangerous experiment.

But the surprise drop has brought Johnson precious little relief. His own ratings, and those of the Conservative Party, have fallen in the past two weeks. His short-lived and abandoned attempt to avoid self-isolating when pinged was noticed by the public and did damage. Now Tory MPs believe the government’s chaotic policy on foreign travel is inflicting further harm: people are understandably grumpy about the uncertainty over their summer holidays.

Johnson has tried to calm the anger by rejecting a proposal for yet another category in the much-criticised traffic light system – an “amber watchlist”, aimed at warning travellers about countries at risk of moving from the amber to red list, which requires hotel quarantine for 10 days on returning to the UK. Officials deny a U-turn because this was never policy – but again the damage was done after it was proposed last week by Grant Shapps, the transport secretary, and widely-reported by the media.

Spain was the prime candidate for the new category, which would have caused turmoil for the up to one million Brits now on holiday in the country. Other possible “amber watch” countries were Greece and Italy. The travel sector feared the move would kill off attempts to “save our summer.”

In an inevitable blame game in Whitehall, fingers are pointing at Shapps, with claims his team briefed against their own proposal once they could see it wouldn’t fly. His allies insist other ministers proposed the idea first.

Johnson said on Monday he wanted to keep the foreign travel regime “as simple and user-friendly for people as possible” but insisted: “We have also got to remember this is still a dangerous virus and we must try to stop variants coming in.” Tory backbenchers are now trying to hold him to his word by lobbying for a simpler system. Their worry, as the travel and tourism industries argue, is that the UK is not reaping the economic dividend from its strong vaccine performance

Ideas include having a single red list and few restrictions for other countries. This is similar to what the Labour opposition has been proposing for weeks – a green and red list without the confusion caused by amber in between. Sadly, for that reason alone, Johnson will probably reject it (just as he ruled out a circuit-breaker lockdown last September after one was proposed by Keir Starmer). It’s a shame because the idea has merit.

The most intriguing aspect of the latest saga is that it emerged that Rishi Sunak wrote to Johnson urging him to ease “draconian” travel curbs. One source told The Sunday Times: “Rishi has called time on the travel restrictions.”

It is believed the letter did not relate to the mooted “amber watchlist” but the proposal, since approved, to allow the fully vaccinated to enter the UK from the United States and most of the EU without quarantine. But Sunak’s move was nonetheless interpreted as an attempt to remind lockdown sceptic Tory MPs he is on the side of the angels in the debate between anti-lockdown hawks and more cautious doves. Sunak’s allies deny responsibility for the leak but it has raised tensions at the top of the government.

Johnson wants to be the tallest poppy and so will hardly welcome the latest Conservative Home survey of party members, which shows Sunak as much more popular than him and the overwhelming favourite to succeed him.

Things can only get worse between the prime minister and chancellor this autumn, when a government-wide spending review will pit Johnson’s spendthrift instincts against Sunak’s determination to “call time” on them too. Money trouble ahead. 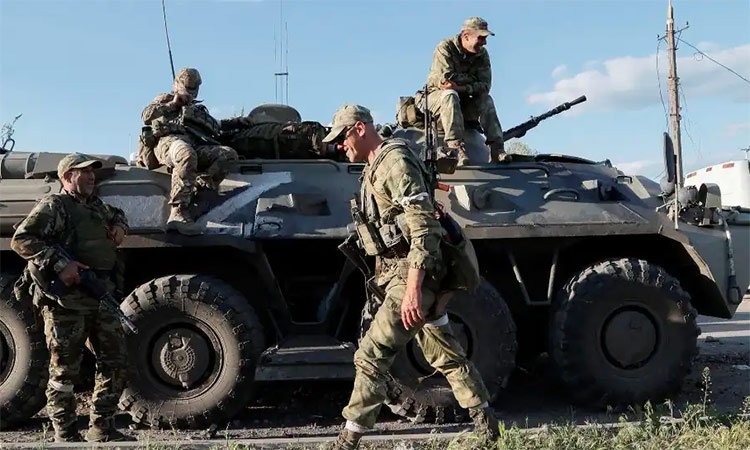 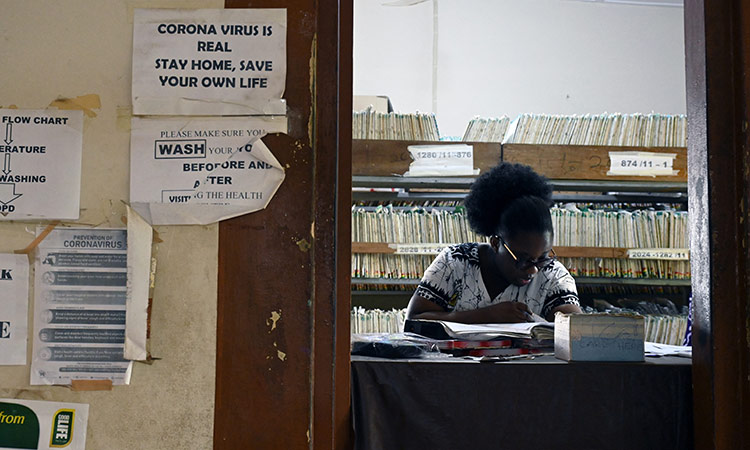