How median voter theorem plays out in politics - GulfToday 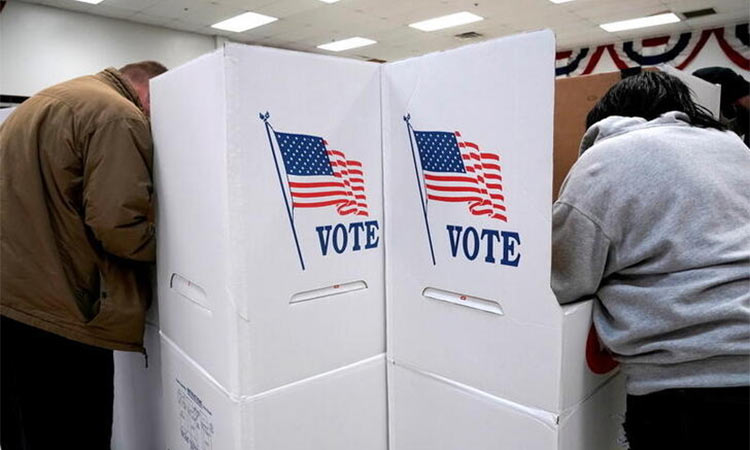 The most enduring truth is that the median voter theorem, as social scientists refer to it, continues to explain a lot of political outcomes. In an era supposedly marked by gridlock and polarization, a centrist infrastructure bill is on the verge of passage.

Expressed most simply, the median voter theorem suggests that politicians will try to court the voter in the center of the ideological distribution — not necessarily because they want to, but because they are forced to by political competition. In any case, the system as a whole tends to behave this way, even if any particular elected representative does not.

Former President Donald Trump deviated rather severely from voter preferences in some critical ways, most of all with his style and rhetoric. The result was that he lost the 2020 election. Still, even such an idiosyncratic politician as Trump reflects some aspects of the median voter theorem. For instance, unlike many Republicans who preceded him, Trump boldly stated he wasn’t going to cut Medicare or Social Security. Those were popular positions, and they contributed to Trump’s ascendancy.

As for Biden, the infrastructure bill has the support of a number of Republicans (the danger Biden faces comes from the left of his own party), and the bill consists mostly of easy-to-understand, non-radical elements: fixing roads and bridges, spreading broadband, beefing up Amtrak, and so on. The bill also goes out of its way to avoid raising taxes on most Americans.

All of these policies are broadly aimed at the center. It is no accident that Biden, even though his “honeymoon” period is ending, has remained broadly popular in the polls.

There are still areas in which Republicans and Democrats differ greatly, of course. On COVID-19, they have divergent attitudes and safety practices. Still, the Biden administration has not seriously considered either a nationwide vaccination mandate or governmental vaccine passports, as neither would be especially popular with voters.

Then there are cultural issues, where the median voter theorem most definitely does not hold. What seems to have happened is that Americans have picked one area in which they can let off steam and express their mutual mistrust — and in turn that has allowed a kind of consensus to form around many actual government policies. Perhaps what the median voter theorem misses is that individuals have a deeply irrational side and need to treat some political debates more like a mixed martial arts competition than as a forum for getting things done.

The median voter theorem tends to be unpopular in an increasingly left-leaning academic environment. It has a decidedly anti-utopian quality, as it insists that policy is not going to deviate too far from the views of the ordinary American.

To be clear, there is no presumption that the median voter actually wants the right thing. As an economist, I am particularly frustrated by how frequently American voters fail to appreciate the benefits of international trade and migration, or how they tend to believe that government programs financed by borrowing represent a free lunch. They also put disproportionate weight on low gasoline prices, to cite yet another example from a long list of mistaken views.

Still, as a practical matter, the median voter probably represents a kind of protection against the worst excesses and arrogances of the human spirit. Failed politicians do tend to get voted out of office. Crazy views, regardless of how popular they may be, tend to get sanded down by the political process.

The upshot, for the US at least, is that the reality of American life is very different from the one that pundits regularly describe. 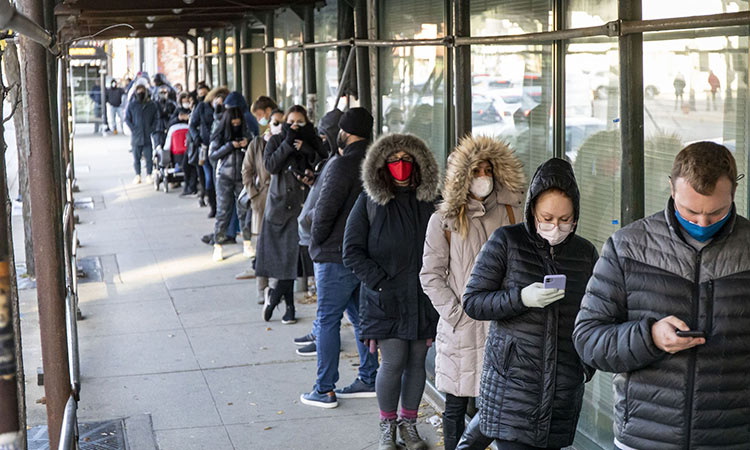