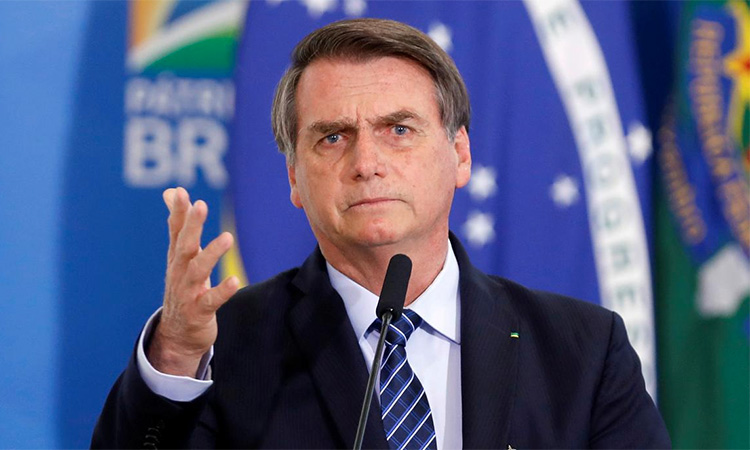 Two decades ago, a Goldman Sachs executive coined the label BRICs to describe four big emerging nations: Brazil, Russia, India and China. Rapid growth and expansion of the ranks of the wealthy in these countries vindicated the faith of investors. Their leaders started to hold annual summit meetings and even established their own development bank. They invited South Africa to become a member in 2011, conveniently completing the catchy acronym.

But conceits devised by Western boosters of globalisation had become obsolete well before the pandemic dramatically altered global realities this past year. China, for instance, long ago graduated from “emerging” status. With its hydrocarbon-dependent and isolationist economy, Russia never belonged in the group. Today, the heedless celebration of fast growth and wealth creation seems to belong to a naive and unreflective age. Meanwhile, evidence that post-pandemic inequality will be lethal to everyday social order, let alone democracy, in emerging economies is mounting. This became blindingly clear last month as South Africa, by some measures the most unequal country in the world, descended into its worst violence since the end of apartheid.

The immediate provocation for the rioting was the sentencing of former president Jacob Zuma to 15 months in prison for refusing to cooperate with an inquiry into corruption during his nine years in office. The pandemic that has killed more than 70,000 South Africans and plunged many more into destitution played its part.

But rage had long been building up in the country, where unemployment stands at record levels (33%), and where many people lack food, power and running water as well as jobs. Those same factors will play a central role when — and there is no “if” here — similarly extensive breakdowns occur in India and Brazil.

Inequality has grown more concentrated in India, home to two out of the three richest tycoons in Asia — Mukesh Ambani (whose wealth is now estimated at $78 billion) and Gautam Adani ($53 billion). Meanwhile, in probably the largest-ever implosion of the middle class, the heart of any modern consumer economy, more than 200 million Indians have gone back to earning less than $5 a day.

India already accounted for nearly a third of the world’s malnourished people. Aiding the wealthy with tax cuts for corporations, India’s nationalist government presently presides over an increase in hunger, even in urban areas, and among middle-class Indians. In Brazil, where half a million people have lost their lives to the pandemic, the rich increased their share of national wealth by 2.7% last year; they now possess almost half of it. At the same time, the poorest 40% of Brazilians lost a fifth of their income, while average income per capita fell to its lowest level in a decade.

As in India, widespread immiseration has been accompanied by an assault on democratic institutions. Deepening his country’s COVID-19 nightmare with his virus-denial and vaccine-baiting, Brazil’s President Jair Bolsonaro has undermined governance with a series of arbitrary decrees. In March, he fired his defence minister, evidently for resisting the president’s efforts to get the military to back him politically.

Much attention since Brexit and Donald Trump’s election in 2016 has been focused on the ruinous political consequences of unchecked inequality in the world’s most advanced economies: permanent and rancorous polarization, a collapse of trust in democratic institutions, the rise of conspiracy theories and entrenchment of demagoguery.

This process of social and political disintegration was always far advanced, though little noticed, in emerging economies. Moreover, it seems to have no corrective. The pandemic has now accelerated it. South Africa provides a glimpse of what might lie ahead for the one-time stars of globalisation. 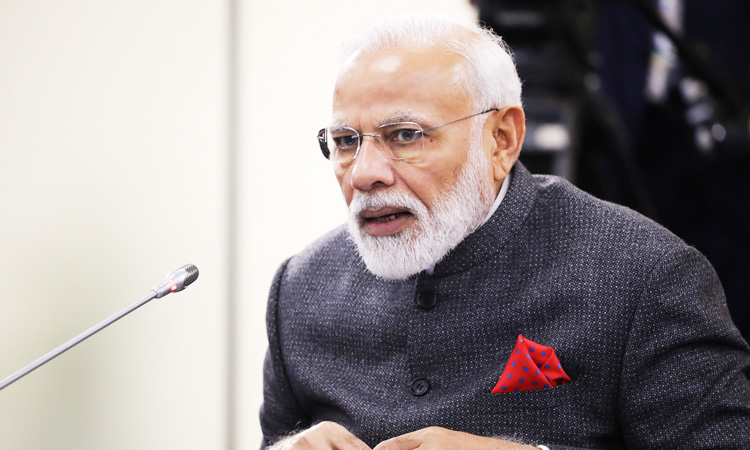