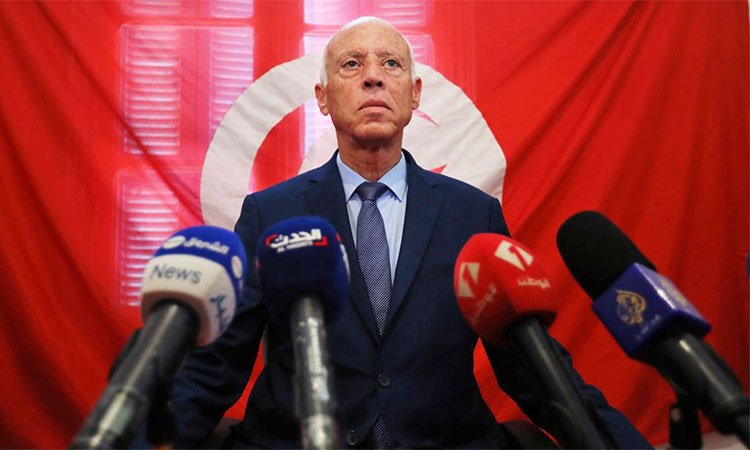 It has been a turbulent week in Tunisia, politically speaking. President Kais Saied had assumed total control after suspending Prime Minister Hechim Mechichi on Sunday, dismissal of the defence and justice ministers on Monday, followed by the suspension of parliament on Wednesday. He had also dismissed officials. He justified his actions saying that the constitution provided for the extraordinary powers to deal with a situation of “imminent threat.”

The Ennadha party, which is the largest group in the coalition government that has been superseded, termed the president’s action as a coup d’etat. Saied is not a seasoned politician. He is seen as a newcomer on the political scene. He was a law lecturer earlier. It would see that what provoked his extreme action is the growing public anger at the deteriorating economic situation with rising inflation and growing unemployment, made worse by the COVID-19 pandemic. The impact of the virus in the country has been drastic with the highest death toll in a country of 12 million. Out of the 582, 638 cases, there have been 19,336 deaths in the country.

It can be argued that the way to restore confidence of the people in the government is to take firm action against an inefficient government, and that President Saied has done it. He has found the political system to be not only inefficient but also corrupt. He seems to deal with the issue of corruption with a strong hand. He has removed the immunities of parliamentarians, which shows that he wants corrupt lawmakers to be in the dock. But this can also mean the end of democracy, which has been the outcome of the magical Arab Spring that began in Tunisia in 2011. Then too the trigger was the suicide of a man who did not have a job. It was the economic crisis that led to the democratic revolution. It should not be the case that another economic crisis should mark the end of democracy in Tunisia. The United States, the European Union countries have expressed concern over the turn of events in the country.

The president has opened prosecution of the Ennadha party for accepting foreign funds of unknown origins, and this might be seen as an attempt to edge out some of his critics. This is where the threat to democracy in the country looms large. The president’s plans for the political future of the country are unclear. Will he set up a government of his own choice and restore the economy before he restores democratic governance is the key question.

Democracy, it is true, has had a turbulent journey in Tunisia, and this is reflected in the nine government that came and went in the last 10 years. The rapid change in government need not be seen as failure of democracy because Italy after the Second World War had around 50 governments in a span of 50 years. In many ways, political instability is a sign of a vibrant democratic polity. But what democracies cannot withstand is economic collapse. If people do not have jobs and they are unable to feed themselves, then no government, whatever its democratic credentials, will find it difficult to remain in power.

The Tunisian experience shows that people are not looking for mere stability, but they want the economic conditions to improve. And at the same time, they are not willing to give up on democracy. It is this faith of the Tunisians in democracy that has kept the country relatively calm over the last decade.

President Saied might believe that if he has total control, then he might restore the economic health of the country. But he will have to bring back democracy sooner than later. 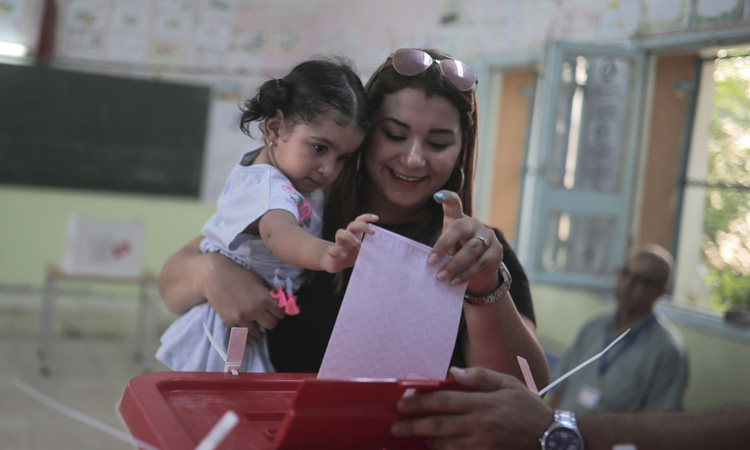 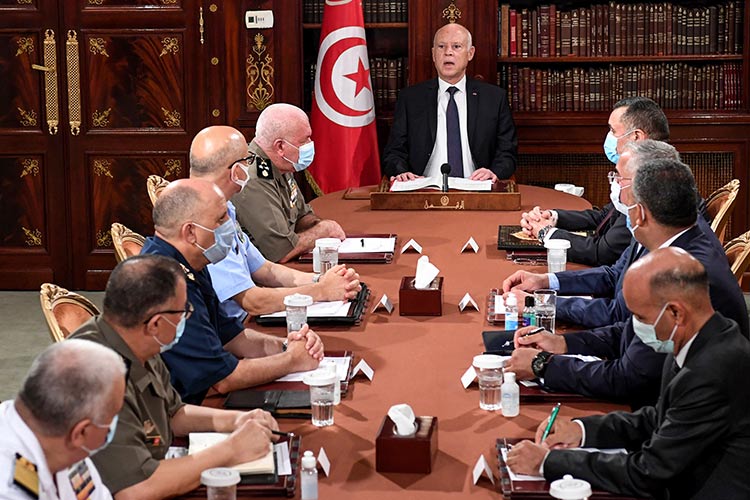 Tunisian President Kais Saied on Monday imposed curfew throughout the country and suspended work in government offices for a period of two days.