The challenges of online learning for children - GulfToday 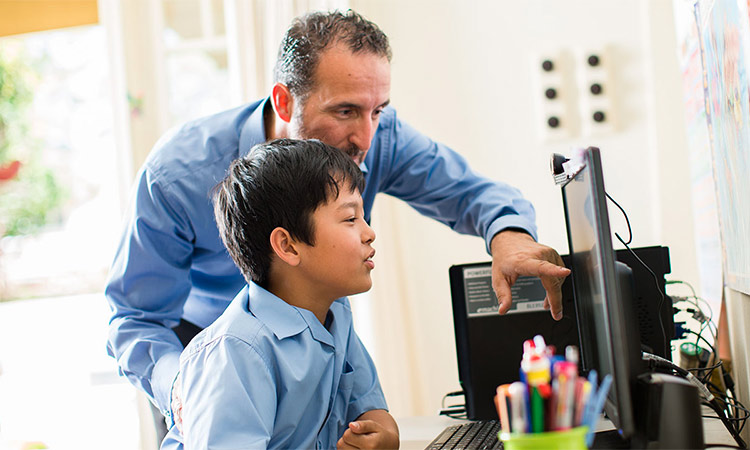 The coronavirus pandemic has disrupted schedules of millions of people, regardless of whether they are on the work or home front. There is also another sector that has been badly hit: school students.

Throwing the daily routine out of gear, and sitting for hours cooped up in their rooms in front of the computer and attending virtual classes can have a detrimental impact on their lives.

And it has. A study conducted by a reputed chain of schools in India has shown that over 50 per cent of students between Class 4 and 12 have health problems, including stress and eyesight issues.

In the study, the students said that they experienced severe physical strain, backache and headache due to postural problems. There were other issues such as inertia, irritation and obesity. Over 60 per cent of the students said they had technical woes, trouble focusing on their studies while studying through mobile phones.

That’s not all. Nearly 50 per cent of the students faced hurdles in interacting with teachers and classmates and said not all people could be seen at the same time. They also carped about low self-esteem and nosediving motivation.

Not all things were bleak though.

The positive result of online education, however, is that both students and teachers have become tech-savvy. There was a lot of leisure too, which they used for gardening and arts and crafts.

However, university students faced setbacks. The forced switch from in-person classes to virtual lessons widened the gap between those who have all the resources to access the Internet and those who don’t.

Over 80 per cent of the Americans use the Net, according to a report a few years ago. Those with computers number about 74 per cent. However, mobile phones do not make good devices for video conferences. They are not good substitutes for online quizzes and essay writing. A lot of American university students worked on campus and struggled with loss of income when campuses closed. However, the students were on the same page over resuming in-person classes. This helped boost their educational standards.

The UAE has a different picture altogether. The education sector’s satisfaction rate about remote learning experience is more than 90%, across all educational institutions, an official had said in June this year. Official credited the success to an ongoing effort of the educational workforce for distinctive experiences for the teaching staff, students and parents.

In response to demand from some quarters, particularly during the time of the coronavirus, many online learning platforms are offering services without charging anything from students. These include platforms such as BYJU’S, a Bangalore-based company that specialises in online teaching. Since launching free classes, there has been a dramatic spiral in the number of new students using its platform.

There are, however, certain stumbling blocks to be overcome. The issue is of access to the Internet as that is what online learning is based on. Some students find taking part in online classes a major hurdle since they do not have computers or live in remote areas where access to internet is, well, remote.

There are also huge disparities where countries are concerned. While most of the students in Switzerland, Norway, and Austria use a computer for schoolwork, just a fraction in Indonesia do.

Since studies have shown that children extensively use their senses to learn, making learning fun and effective through use of technology is crucial.

A structured environment is the need of the hour, because kids are more easily distracted.

To get the full benefit of online learning, there needs to be a concerted effort to provide this structure. The idea is not just copying a real classroom which can put off a lot of students, a host of tools that promote inclusivity and cooperation is needed. 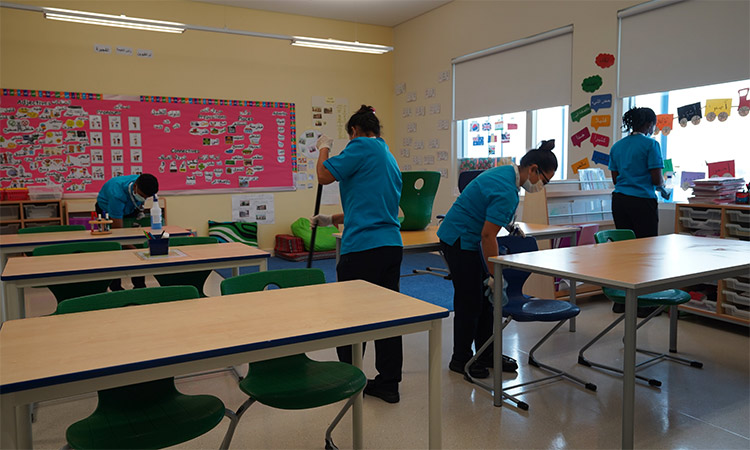 The Ministry of Education, in coordination with the Emirates Schools Establishment, on Sunday announced the gradual and phased return of in-person classes for all academic levels in government schools, effective from the 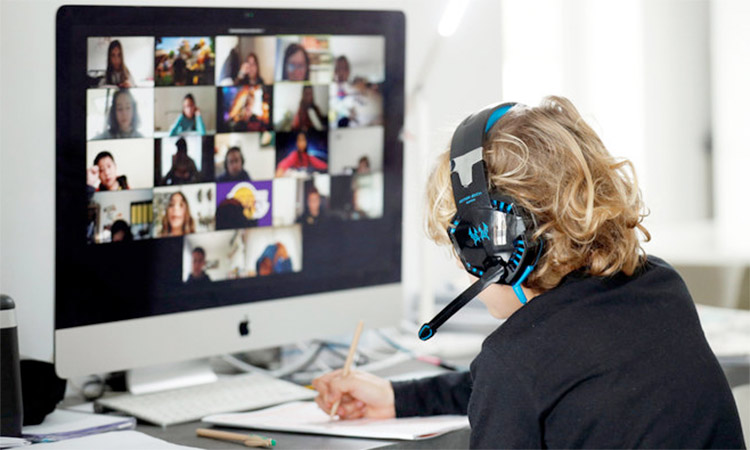