When he met a focus group of 12 former Labour voters in Blackpool, Keir Starmer told them he was “genuinely intrigued” their complaints about welfare, schools, manufacturing and opportunities for young people did not make them “angry” with a Conservative Party in power for 11 years.

A man in the group fired back: “They must be doing something right because people are still voting for them and they’re a lot more points ahead of Labour [in the opinion polls].”

Starmer’s chat for more than an hour was a cold reality check as he went on the road for the first time after spending his first 15 months as Labour leader in a pandemic. Several of the voters had not even heard of him. Some remained wary of Labour after hearing his pitch. One woman described it as “all pie in the sky”, saying Starmer was “very charming but very naive”.

The session left the Labour leader in no doubt about the daunting task ahead to regain voters’ trust. But there was a ray of hope: several hands went up when the group was asked if they might vote Labour again.

After Labour narrowly avoided defeat in this month’s Batley and Spen by-election, Starmer has a second chance to win over the doubters inside and outside his party. But he hasn’t got long; the vultures will circle again if he does not have a successful Labour conference in September.

Starmer made an important but unannounced change of strategy this week by making clear Labour would oppose two government proposals — domestic Covid passports for a wide range of crowded venues and a rise in national insurance contributions to resolve the social care crisis.

It marked the start of a tougher approach in which the official opposition will live up to its name. That can’t come a moment too soon for Labour MPs and party members who think Starmer has been too soft on the government over its handling of the pandemic. I think he was on a loser whichever way he jumped on coronavirus: if he had been critical all along, Starmer would have risked alienating the voters he needs to win back, many of whom would expect him to back the government in a national crisis.

After Johnson ended Covid restrictions in England, Labour frontbenchers struggled in media interviews to answer the “what would you do?” question. But in Starmer’s eyes, the days of his supporting the PM are now over. He said on Monday: “The government urgently needs to change course, drop plans to lift all restrictions and rebuild public faith in the isolation system they have undermined at the same time.”

I’m told Labour will map out clearer dividing lines with the Tories in the run-up to its conference. In an attempt to show Labour has changed, the party will devote its summer campaign to crime, an issue on which the Tories have traditionally been strong.

Labour accepts Covid passports and social care must be addressed but insists ministers are going down the wrong track. It thinks people should be allowed into large events after a negative Covid test, while Starmer attacked raising national insurance as a “jobs tax” (a charge normally thrown by the Tories at Labour), which would disproportionately hit younger people.

On passports and care, Labour’s stance matters because about 40 Tory backbenchers will likely oppose the government’s ideas — potentially enough to defeat it if opposition parties also vote against. Other rebellions loom this autumn over new planning rules that would allow more housebuilding and the cost of “net zero”. So Johnson’s 80-strong majority is a lot less secure than it looks, especially as Starmer seems to have finally discovered the art of tactical opposition.

As MPs departed for their summer break, I detected an unusual atmosphere at Westminster — a sense of gloom about their party’s prospects among both Labour and Tory MPs. Normally, one side is up and the other down. 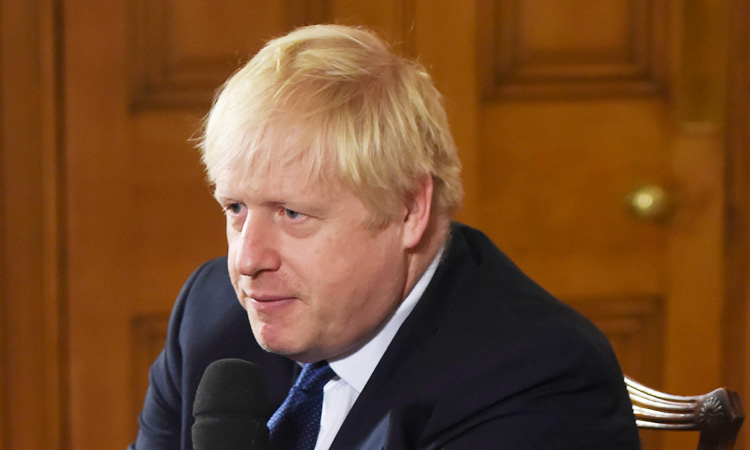 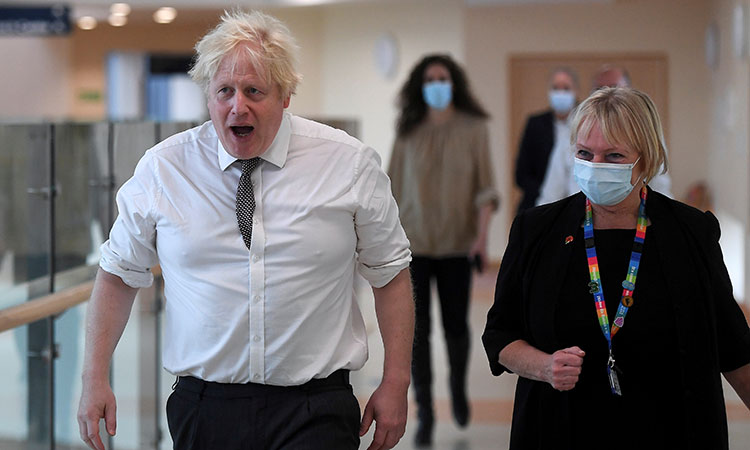 In 2021 Britain, the chances of a member of the public being solicited for a bribe by a civil servant or local government official, a police officer, a judge or any other figure of authority is close to zero. Government