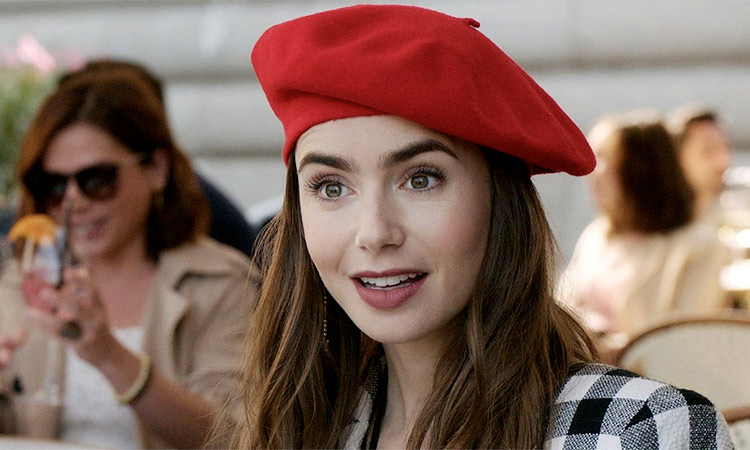 The 2021 Emmy Awards are due to take place on Sept. 19 in Los Angeles. This week we are taking a look at the freshly announced nominations included the biggest surprises and the biggest snubs from the list.

There was quite a bit of controversy surrounding the Best Comedy nomination for “Emily in Paris.” The show stars Lily Collins as Emily who moves to Paris to work for a marketing firm. I thought it was a great show, however critics are arguing that the series is not serious enough to deserve the nomination. I disagree with that and I hope it wins.

There was no surprise for actor Rege-Jean Page’s nomination for Best Actor in a Drama series for his role in “Bridgerton.” He plays the main lead in the show which is based on author Julia Quinn’s novels set in the competitive world of the Regency era in London when debutantes were presented at court. Shonda Rhimes produces this show which I also really enjoyed watching.

The series “The Undoing” starring Hugh Grant and Nicole Kidman shocked many fans with its nominations, or its lack of them. Grant was nominated for Best Actor for the mystery psychological miniseries while Nicole Kidman did not receive a nomination. Another show based on a novel, “You Should Have Known” by Jean Hanff Korelit, the series tells the tale of a married couple whose lives are turned upside down when the husband (Grant) is accused of murdering his mistress.

In other news this week, turn to our Health pages to read about what to do if you have a trapped nerve. I often hear people complaining of this, especially when they have been sitting at a desk for long periods of time. Fear not, help is here. 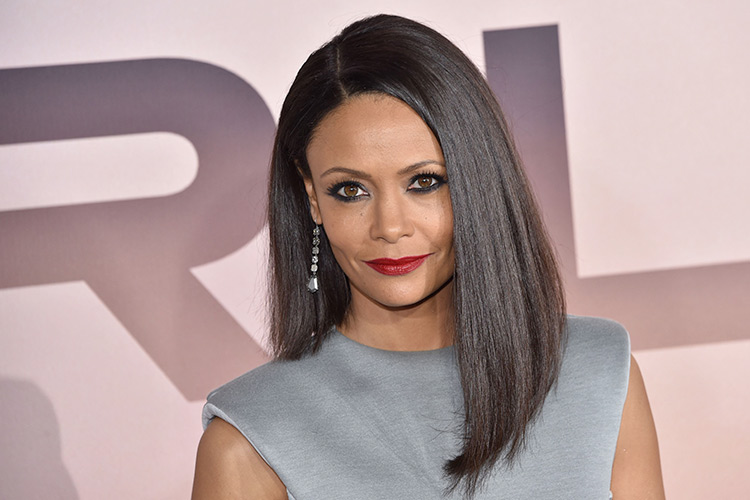 Newtwon, which means "beloved" in Shona — got changed in the credits for her first acting role, in 1991's "Flirting," when she was just 16.