$26b US settlement vows to end opioid abuse - GulfToday

$26b US settlement vows to end opioid abuse 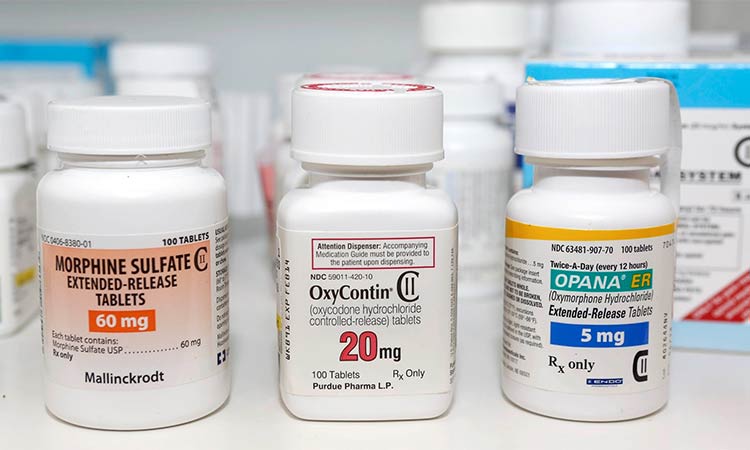 The misuse of prescribed opioid drugs as pain-relievers has over the decades since the 1990s grown into an alarming pandemic in the United States, which was causing deaths in the millions due to overdose, and it was also being used for drug abuse through wrong practices. The National Institute on Drug Abuse notes in ‘Opioid Overdose Crisis’ that in 2019, 50,000 people died due to ‘opioid-involved overdoses’.

The health, economic and legal costs of opioid overuse is estimated by the Centres for Disease Control and Prevention to be US$78.5 billion a year. It is in this context that the settlement of US$26 billion that attorneys general of 16 states have reached with drug manufacturer Johnson& Johnson, and three drug distributors, Amerisource Bergen, Cardinal Health and McKesson on Wednesday turns out to be historic.

The three drug distributors got to pay US$21 billion over a period of 18 years, and Johnson & Johnson will pay US$5 billion over a period of nine years. Criminal cases against these companies are pending before a West Virginia court, and the out-of-court settlement could save the companies criminal liability. The funds will be used for rehabilitation in the different states. Not all the states have agreed to the settlement, and one of them at least has vowed to pursue the criminal case.

The opioid misuse has become a crisis of epic proportions not just in the United States but elsewhere as well. It seems to have started as a harmless therapeutic device, which was intended to relieve pain for all the non-cancer ailments. There were problems of side-effects and dangers of addiction. But the companies persuaded that the side-effects are manageable, and there is no danger of addiction. It has turned out that the assurances were misleading if not false.

Surprisingly, the medical fraternity saw no problem in the opioids, and they were prescribed without much hesitation by most doctors. While overuse of antibiotic medicines had led to resistance in most cases, the opioid overuse had a deadlier fallout. People died because of overuse, and others, and not just the patients suffering from pain-wracking ailments, but other substance abuse addicts getting on to it. There was this bitter irony that the pharma industry and the medical fraternity got involved in it, though it was not their intention. But the profits were too attractive, and everyone involved became a silent collaborator, and indirectly even an accomplice.

The use of opium as a painkiller predates modern medical practice as we know it. But it was used in its herbal form. In modern medicine, with its improved and refined chemical processes, the opium is transformed into heroin along with its medical formulations. And the danger was overlooked until its misuse became an epidemic. The phenomenon of wrong drugs with disastrous side-effects has been haunting the pharmaceutical industry for a long time now, and in legal battles they had to shell out billions of dollars in compensation. This is small solace for those thousands who had paid with their lives for the wrong drug. In the present instance, there seems to have been a criminal complicity because the doctors as well as the drug companies and their distributors were aware of the dangers but they downplayed them.

Opioid medication is not likely to disappear after this settlement because patients would need it and the doctors would prescribe painkillers. The question is about the limit on dosages before they become fatal or addictive. What is needed is an honest discussion about the uses of opium and other similar herbs for alleviating pain in chronic diseases, and a need to evolve a regime of best practices. 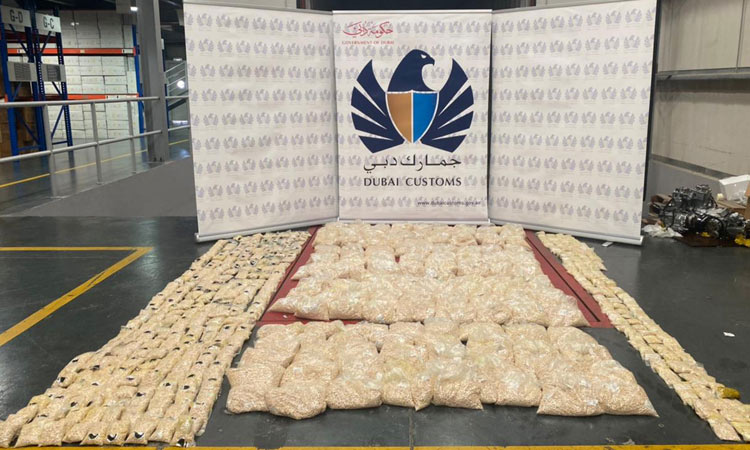 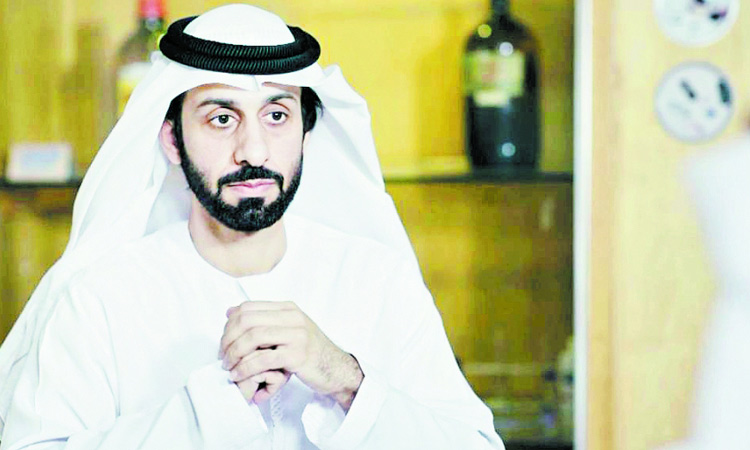 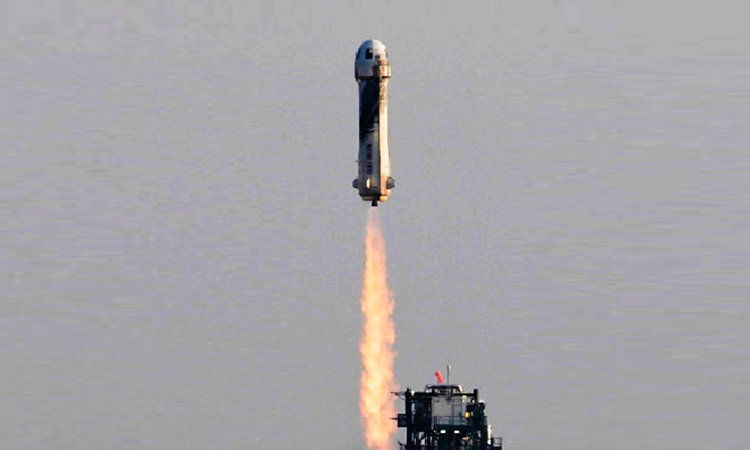 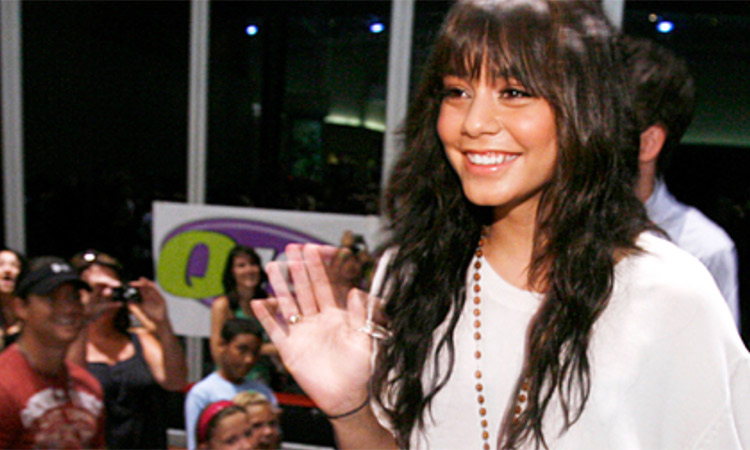 Growing up in the spotlight 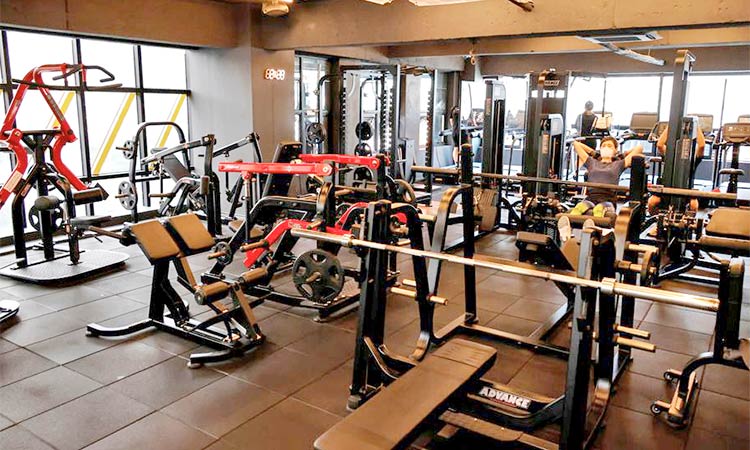 How to Use Weight Machines in Your Gym

Technique is very important when it comes to working out. There is a thin line between being effective and injuring yourself. Knowing the right adjustment of machines