We may have to learn to live with climate change - GulfToday

We may have to learn to live with climate change 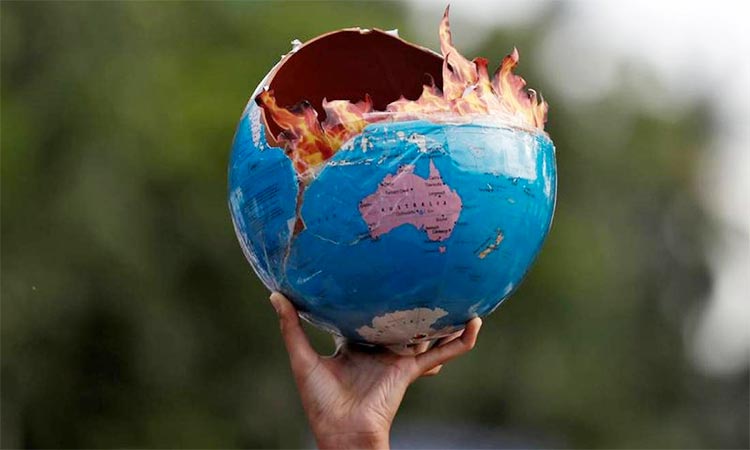 The outbreak of freakish weather in Germany, Belgium and the Netherlands is not only strange and disturbing, but deadly.

Of course, it’s only the latest episode in an increasingly dysfunctional climate, and, after all, if Siberia is on fire we shouldn’t really be quibbling much longer about the reality of climate change.

Vocal prophets such as David Attenborough and Greta Thunberg insist that it’s not too late to stabilise things if only we act now to limit the emission of greenhouse gases. No doubt that will be the insistent message as we approach the Cop26 world climate conference in Glasgow in November. Our days have a last-chance feel about them, but I can’t say I’m optimistic about saving the earth as we know it.

We should all do what we can to save the planet yet one thought creeps in. What if we can’t hit our climate targets? What if this last chance is actually squandered? What if, in a few years, climate change accelerates and moves towards cataclysmically unpredictable change? What if we fail? Maybe it is time for a plan B.

The record, it has to be said, is not good. Ever since the 1980s, evidence on climate change has been building. Even Margaret Thatcher made a famous speech at the UN about it in 1988 – before some of the delegates to the Cop26 conference were born.

It was the time of the probes into space, and was one of her better efforts: “As we travel through space, as we pass one dead planet after another, we look back on our Earth, a speck of life in an infinite void. It is life itself, incomparably precious, that distinguishes us from the other planets. It is life itself – human life, the innumerable species of our planet – that we wantonly destroy. It is life itself that we must battle to preserve”.

Greta couldn’t have put it better. The point, though, is that four years later there was the first international climate summit, held in Rio de Janeiro, Brazil, and there have been many conferences since. We’ve had a global debate. Climate crisis deniers have been vanquished by events and experience, no longer there to provide a spurious “balance”. Trump is gone. Even the Chinese, the Russians, the Indians and Australians, all reluctant believers are getting a bit more serious. So there is cause for hope. The targets are ever more stringent, enshrined in treaties, and laid down in law.

Yet the doubt remains that we will ever meet them, and what should we do as we consider that possibility? There are good reasons for the thinking behind targets. First, there is the track record of past failures. Second, most of these targets are way beyond the political lifetimes (or actual lifetimes) of those signing up to them.

All these goals for 2050, 2040, and even 2030 are all very visionary but, without being indelicate, leaders such as Joe Biden, Xi Jinping and Boris Johnson won’t be around to be accountable for them.

Even if targets are set much closer to now, there is little political penalty in missing them. What was the last time a politician had to answer questions about climate change on the doorstep, even in Brighton?

We can sense the consumer resistance now. If you’re one of the many families who need to run a car and spend maybe a couple of thousand pounds buying it, how do you transition to a new electric car at £20,000 or £30,000? What if there’s nowhere to plug it in? Who can spare the £10,000 to replace the gas boiler and central heating with an electric heat pump? What if we don’t cut down on our burgers and chicken nuggets?

These are not idle questions. As the Queen said the other day, we must “change our ways” to save the planet – but we don’t seem to want to. The debate is too often framed as something other people or other countries have to do, not “us”.

It’s the fault of the oil companies, the banks, big farming, the Chinese… yet the fossil fuel companies dig the oil out of the ground because we want to burn the gas to heat our homes. The car companies make electric cars and lorries but still sell many more with petrol and diesel engines.

The banks lend money to the car companies, airlines, industrial farms and the oil and gas giants because they’re in business and that’s because the public happily buys their products and flies on their planes. When it comes to personal sacrifice we don’t seem inclined to do much more than sort out our rubbish for recycling and gauge up the plastic bags, which is painless and makes us feel good, but isn’t anywhere near enough to make a difference.

Given these revelations, maybe there should be a few little workshops at Cop26 quietly thinking about mitigations. It’s pathetic, but it may be the only thing left – flood defences, migration of millions of people in lands soon to be underwater (such as Bangladesh), more weather-resilient buildings, special measures to save endangered species, research into drought-resistant crops and more emergency generators and shelters, for example.

Maybe, in reality, Cop26 and the puny efforts we do make will slow climate change a bit, but we’ll still have to “learn to live with climate change”. To adapt a topical expression, it’s not the best way forward, but the most likely one. 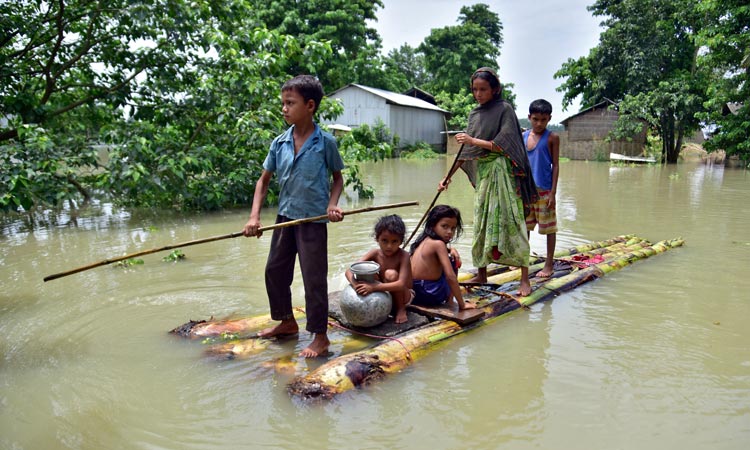 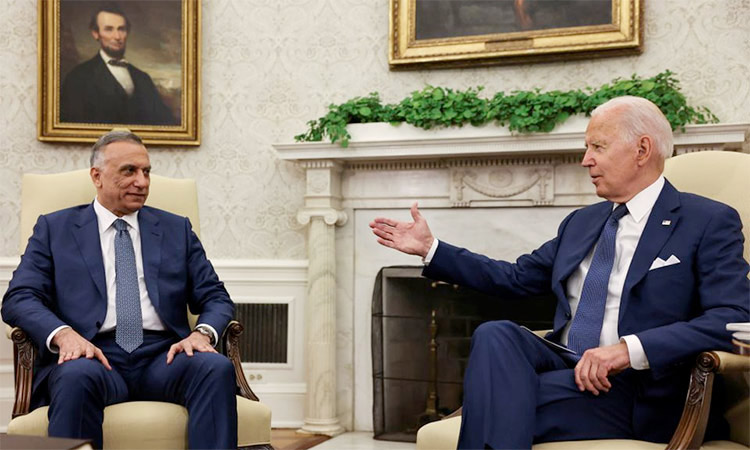 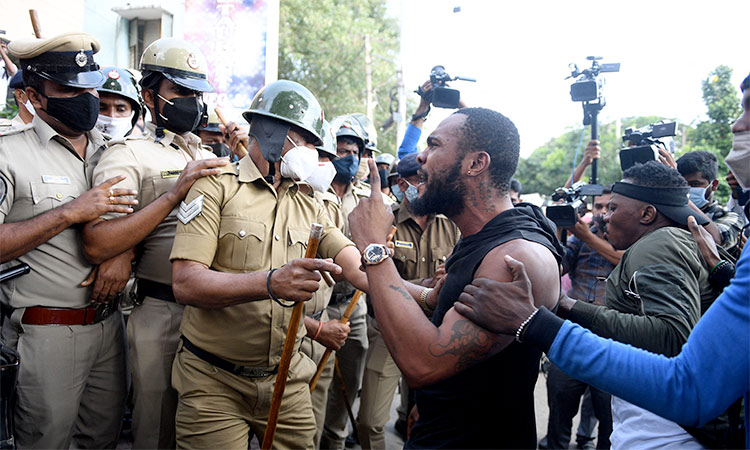