Congress needs to give Priyanka a role outside UP - GulfToday

Congress needs to give Priyanka a role outside UP 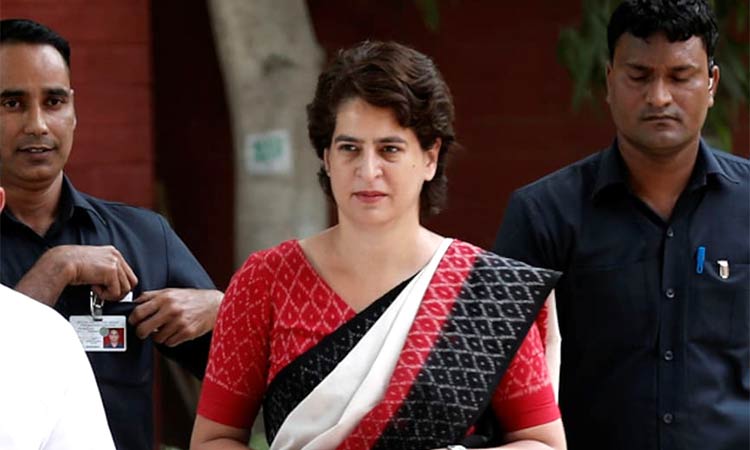 Not long after Priyanka Gandhi Vadra took complete charge of Uttar Pradesh as Congress general secretary and got into campaign mode, the country’s attention span was consumed by the COVID-19 pandemic. Yet her active interventions in Hathras and Sonbhadra got her noticed. And at the peak of the migrant crisis, her offer of buses to transport the affected people to their homes, earned her kudos.

During the farmers’ agitation, too, she was at the forefront, but then the second wave hit the nation. With Uttar Pradesh going to vote for the next Assembly early next year along with Uttarakhand and Punjab, the Congress leadership is debating whether Priyanka should be assigned a more prominent, perhaps pan-India role in the party.

Several Congress leaders are vocal on this issue. One such person is Acharya Pramod Krishnam, who has been on record saying that Priyanka be made party president.

Others, who are not happy with the way Rahul Gandhi’s office functions, suggest that Sonia Gandhi should continue as party president and Priyanka be made vice-president in-charge of north India. When the leadership crisis wracked the Congress, there was a collegium to assist Sonia Gandhi. In September last year, a committee was constituted with A.K. Antony, the late Ahmad Patel, Ambika Soni, K.C. Venugopal, Mukul Wasnik and Randeep Singh Surjewala as members.After the death of Ahmed Patel, however, the committee has been meeting occasionally. The Congress may enhance the role of this committee or appoint four vice-presidents, one for each region in the country, to decentralise power and focus on particular regions.

The Congress constitution has no provision for a vice-president, but in the past Rahul Gandhi, Arjun Singh and Jitendra Prasada had held this position. Some Congress leaders believe that Priyanka’s style of functioning is smoother. She’s an attentive listener and has been active in defusing crises in Rajasthan and Punjab.

The Congress is mired in infighting in a number of states, even as Uttrakhand, Punjab, UP, Goa, Manipur and Gujarat are preparing to go to vote, so a bigger role for her in the party could bring more traction.

A section of the Congress leadership points out that Rahul Gandhi can lead the party without holding any post. These leaders say he has been targeting the government on various issues. Even his critics accept his credentials for mounting attacks on the Prime Minister consistently on the pandemic and economic crisis.

The party is facing crises in Rajasthan, Punjab, Uttrakhand, Karnataka, and now the supporters of T.S. Singhdeo in Chhattisgarh are demanding that he be made the chief minister. Singhdeo insists he has not said anything against the party, and that Sonia and Rahul will take a call on the matter. His supporters, though, insist that the party must fulfil its assurance to the leader who was instrumental in winning seats in the tribal belt of the state, which was with the BJP at that time. Similarly, Sachin Pilot is pushing for change in Rajasthan and the party cannot afford to lose him after Jyotiraditya Scindia walked out and was rewarded with a berth in the Union Cabinet.Indian politician and the general secretary of the All India Congress Committee in charge of Uttar Pradesh Priyanka Gandhi was born on 12 January 1972, also known by her married name Priyanka Gandhi Vadra. She is the daughter of Rajiv Gandhi and Sonia Gandhi, sister of Rahul Gandhi, and granddaughter of Feroze and Indira Gandhi, making her a member of the politically prominent Nehru-Gandhi family. She is also a trustee of Rajiv Gandhi Foundation.

Priyanka Gandhi studied at the Modern School and Convent School. She obtained a bachelor’s degree in Psychology from Jesus and Mary College, University of Delhi, and later a master’s degree in Buddhist studies in 2010. 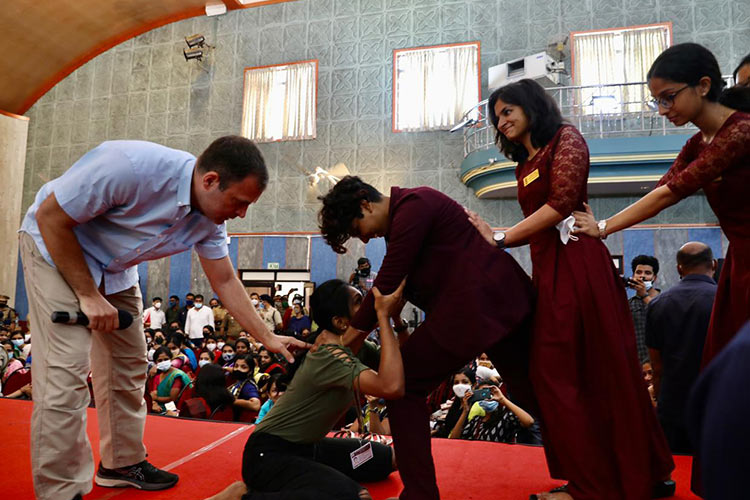 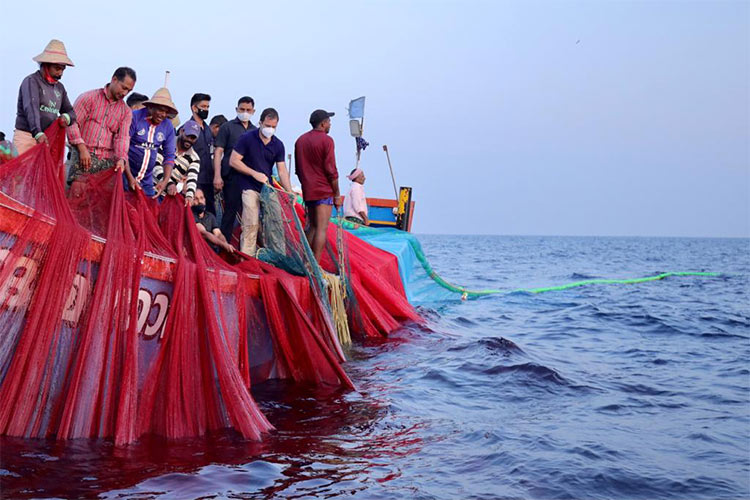