Why only a small percentage think life is fair - GulfToday 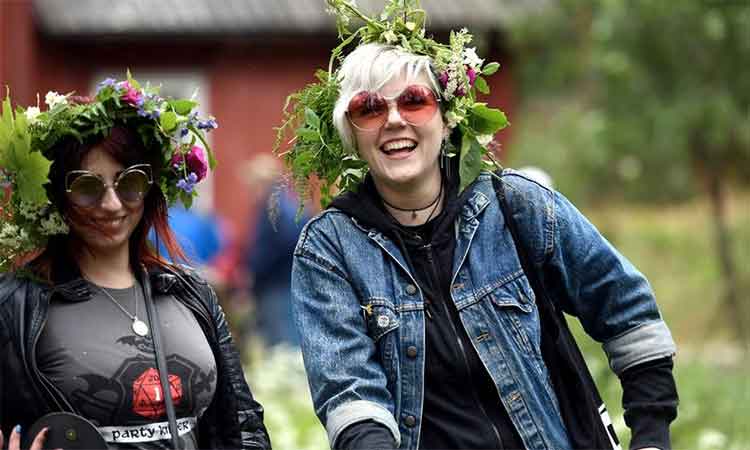 Pollsters in search of headlines often ask pointless questions on mundane subjects and then trumpet the meaningless results.  The sort that show, for example, that 20% of Americans sleep on their stomachs, or that 33% prefer their salad with ranch dressing rather than blue cheese.

So I was intrigued and suddenly alert when I noticed in the current issue of Harper’s magazine that the pollsters at YouGov.com had asked a headline-generating question that went beyond the banal and got straight to the heart of things.

The question was, “Do you think life is fair?” According to YouGov.com, one-third of respondents think it is.

Now I’m not sure exactly what the editors of Harper’s expected us to think when they offered this statistic without comment. Was the point for us to be shocked at how few people believe life is fair?

I certainly wasn’t. I was amazed that anyone living in our vastly unequal society could hold such a ludicrously Panglossian view of the world. Did the pollsters ask the question only of diners at the French Laundry after several glasses of the Chateau Lafite-Rothschild?

Of course we’re all fed that kind of cheerful pablum when we’re kids. Work hard and play by the rules and you’ll be rewarded. But it doesn’t take long to figure out that’s not true.

I was particularly bothered by the statistic in Harper’s because just a day earlier I had read about the study by the investigative journalism organization ProPublica showing that many of the world’s billionaires pay a lower rate in taxes than you or I or most Americans.

Have you ever paid no taxes? Of course not. But billionaires play by different rules.

Glaring examples of unfairness are all around us. Skyrocketing CEO pay while workers’ pay stagnates. Burgeoning homelessness encampments in the shadows of multimillion-dollar homes. How can anyone believe that people at either extreme of wealth deserve their lot in life? Sure, good or bad luck, family circumstances and work ethic all play a role — but the end results hardly seem fair.

Perhaps so many Americans are blinded to society’s injustices  because they have the natural human tendency to think only of themselves.   The system seems fair if it works to their advantage.

According to the Pew Research Center, rich people — surprise, surprise — are more likely to say that wealth is a function of hard work; lower income people more often chalk it up to “advantages in life.”

The breakdown between liberals and conservatives is particularly telling: 53% of Republicans say that people are rich because they work harder than other people; only 16% of Democrats agree.  A 2019 Cato Institute study showed that if you ask conservatives why rich people are rich, they cite three things: hard work, ambition and self discipline. Liberals cite family connections, inheritance and luck.

That dichotomy is a reminder that fairness is a subjective concept. Different people define it differently.

Many Americans believe society can be fair even if some people are much more successful than others. They think society is — and should be — a meritocracy in which some thrive and others don’t. It’s still “fair” as long as we all have an equal chance to succeed. Republicans obviously are more in this camp than Democrats.

But even they have to see that some competitors begin life with an enormous head start.

Meanwhile, we have too many armchair philosophers like the guy who wrote about fairness in Forbes and said: “It doesn’t matter whether you are born with a silver spoon, plastic spoon, or no spoon at all. It’s not the circumstances by which you come in to this world, but what you make of them once you arrive that matter.”

If only that were true! But it isn’t. Upward mobility may not have disappeared entirely — we still have our Horatio Alger rags-to-riches stories — but let’s not pretend to ourselves that Bill Gates’ children and George Floyd’s children were born with the same advantages or expectations.

Because until that remaining third of the population understands just how unfair the world is, it’s unlikely we’ll find the consensus necessary to enact the change we need. 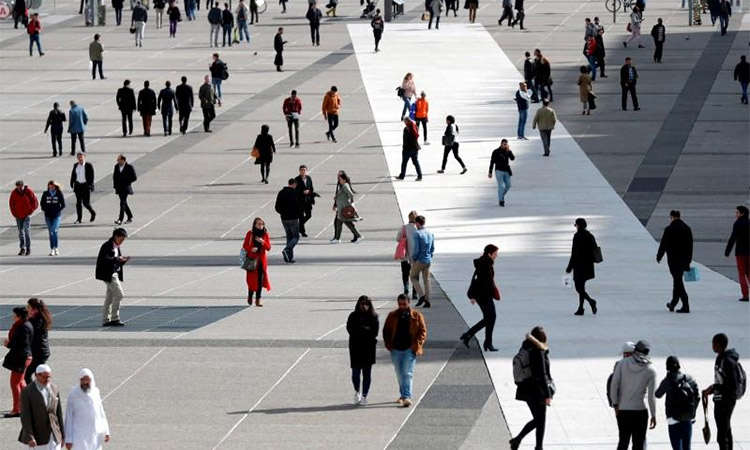 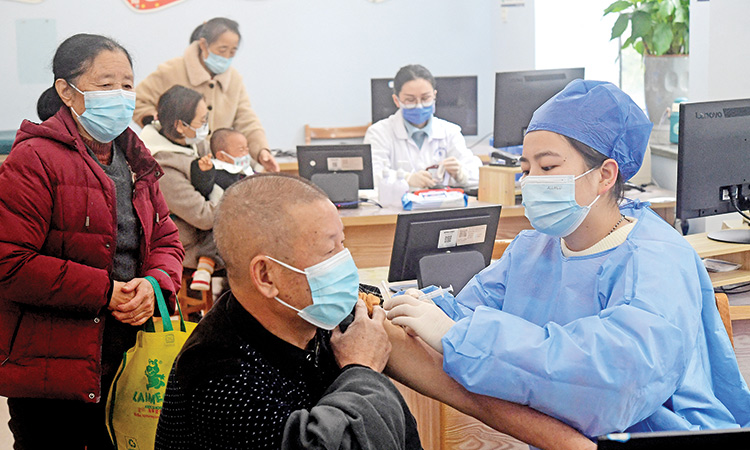 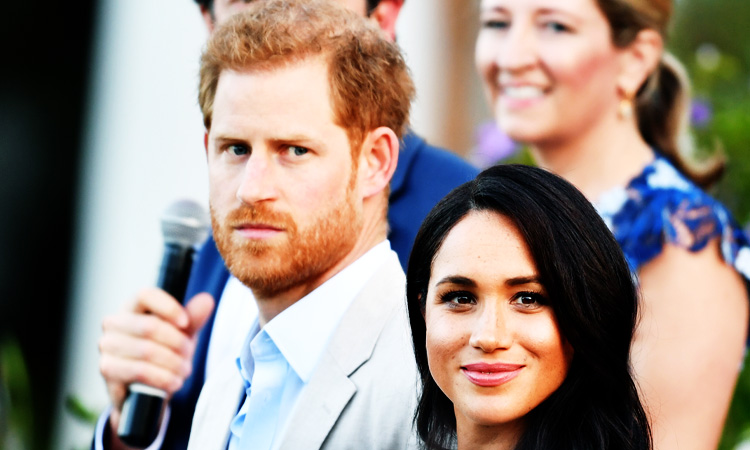