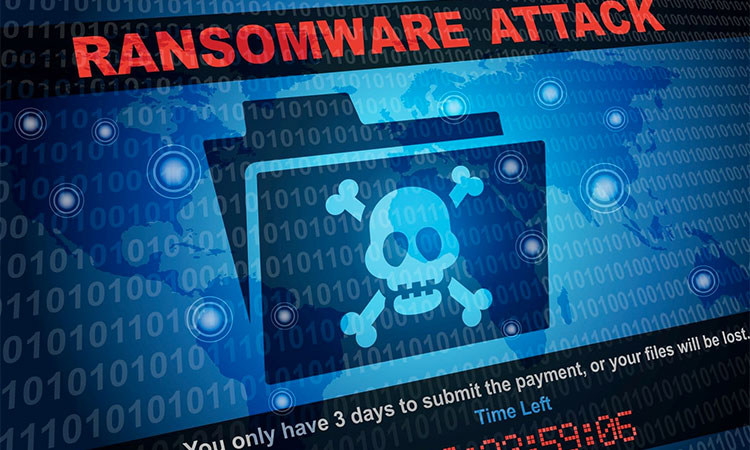 I have learned through my son that the new form of software, such as a virus specifically designed to damage or gain access to a computer system without the user knowing, called TeslaCrypt, encrypts video games and holds them for ransom (“Blackmailers using video games to abuse children in UAE,” July 4, Gulf Today.

He further told me that TeslaCrypt was a ransomware. It is now defunct, and the developers released its master key.

Good to learn that the UAE authorities have noticed this blackmailing circle, which poses a threat to children’s behaviour. It was proved also that electronic games in the virtual world steal children’s innocence, and slow their understanding of the real world around them.

The Abu Dhabi Police advised youngsters to steer clear of accepting online friendship requests from strangers and to be wary of dating sites and applications.

Recently, a team of four students from the College of Engineering and Information Technology, Ajman University, ranked first in the UAE Hackathon-4.0 in Dubai for inventing a sophisticated device that prevents sexual abuse of children.

On its part, the UAE works to protect the child by all means through a clear vision of the future of children. There are some scientific and research centres to follow up on modern electronic developments.

Explaining the work mechanism of the device, Shama Hareb, a team member said, “The “Shield” device relies on a smart system that detects attempts of sexual abuse of children through monitoring the rate of vital activity by a smart watch worn by a child.”

By November 2015, security researchers from Kaspersky had been quietly circulating that there was a new weakness, but carefully keeping that knowledge away from the software, such as a virus specifically designed to damage or gain access to a computer system, developer so that they could not fix the flaw. 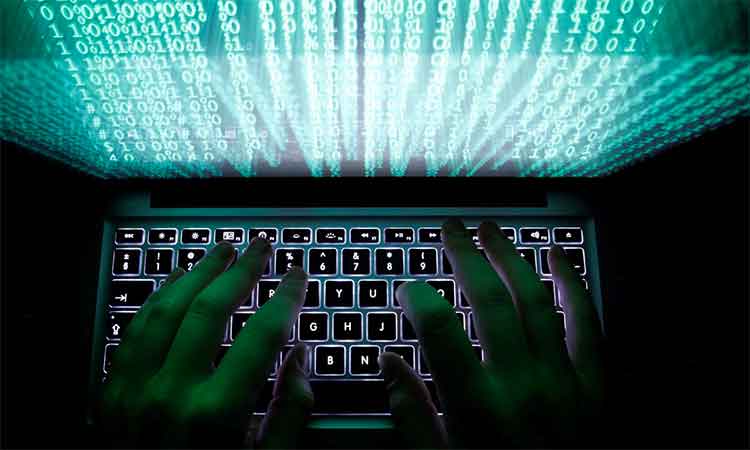 The latest cyberattack, apparently emanating from Russia again, has hit at least 20 software firms affecting at least 1,000 businesses. It follows a cyberattack that left parts of the US without adequate gasoline supplies for several days, and one on the Irish public health system. 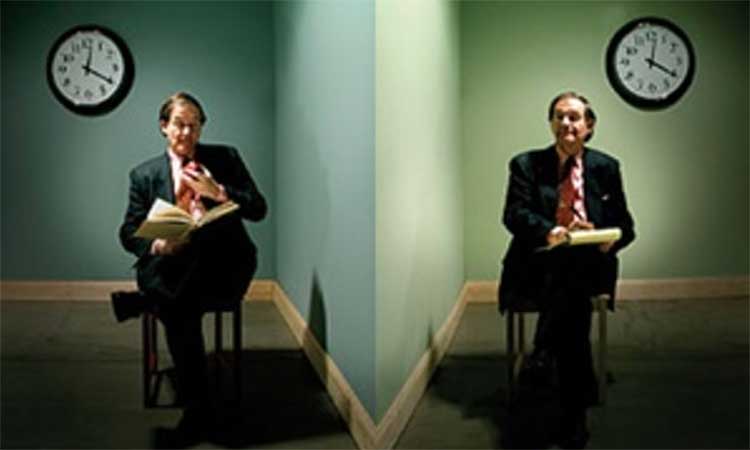 I often think that people don’t realise the repercussions of what they are doing; of what they are inventing. I also think that buyer’s remorse is a real thing but only in the minds of the critical thinkers and that the majority of buyers lined up to buy the latest technology