100 years of Communist Party of China 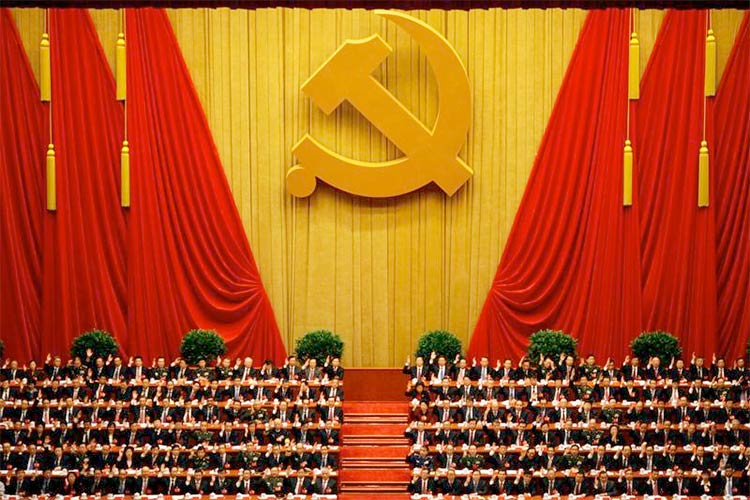 The speech of the General Secretary of the CPC, Chairman of the Central Military Commission and Chinese President Xi Jinping at the Tiananmen Square in Beijing was not one of triumph but of defiance and a warning to the world. He made the CPC coterminous with China, where the party and the country are one. It is China’s pre-eminent position in the world – the second largest economy of the world, quite behind the United States – that makes the CPC the most powerful political party in the world with its 9.5 million members. The triumph of China is the triumph of the CPC.

Xi’s speech was not really one of celebration. He used the occasion to warn China’s “enemies” that China will not tolerate any threat to its sovereignty and integrity referring to the issues of Hong Kong, Taiwan. He is aware that China’s economic success and military power do not evoke friendship and admiration of the rest of the world, especially the West led by the United States.

The West has always been wary of the rise of Chinese power, and its undeniable prominence in the global balance of power makes the Western powers the more restless. Xi’s Belt and Road Initiative (BRI) has also made other countries including India suspicious though Pakistan and Iran have come to an agreement with Beijing. The China-Europe freight train corridor has opened a new Silk Route as it were, which is turning out to be efficient and faster. Similarly, China’s developmental outreach in different countries of Africa left Western countries far behind in terms of developmental aid.

The US and many of the members of the Cold War military alliance, the Nato, are looking at China as the new opponent and rival in the same that the old Soviet Union was in the post-World War II era. There is, however, a difference between the Soviet Union and China. The Soviets, as the first country where communists established their power, were keen to export the revolution to other countries. There was the famous Comintern or Communist International in the 1920s and 1930s. But China has not shown the ideological zeal of early Russian communists like Leon Trotsky. Even Joseph Stalin was averse to the idea of exporting revolution and offered his own thesis of “Socialism in One State’’ to consolidate the gains.

It is true that at the end of World War II the Soviets turned many of the East European countries communist. But when the Soviet Union fell, communism crumbled in the East European countries. China faced a different situation. It had to assure the south-East countries that it does not propose to establish its hegemony in the region. That is why, the Association of South-East Asian Nations (ASEAN), though a US-supported free market economic bloc, it did not turn into a military alliance against China.

In many ways, China has managed to assure the smaller countries that it does not mean to play the role of Big Brother. That is why, many in the ASEAN find China to be a useful economic partner. It would need all the diplomatic skills of Xi and his comrades in Beijing to sustain the image of a friendly neighbour. There are, however, enough rivalries in South China Sea between China and Vietnam, and China and the Philippines, and China’s diplomacy will be put to test. 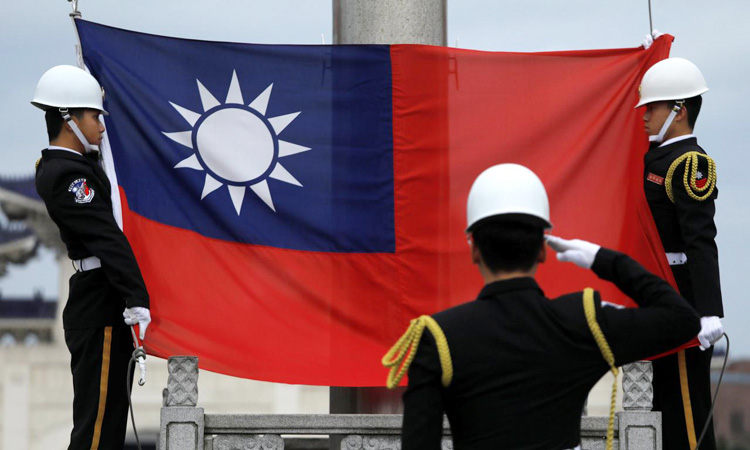 Taiwan’s government on Tuesday condemned China’s “dictatorship” on the 70th anniversary of the founding of the People’s Republic, saying the country was a threat to peace and trying