UK politics: Another false dawn for the Liberal Democrats - GulfToday 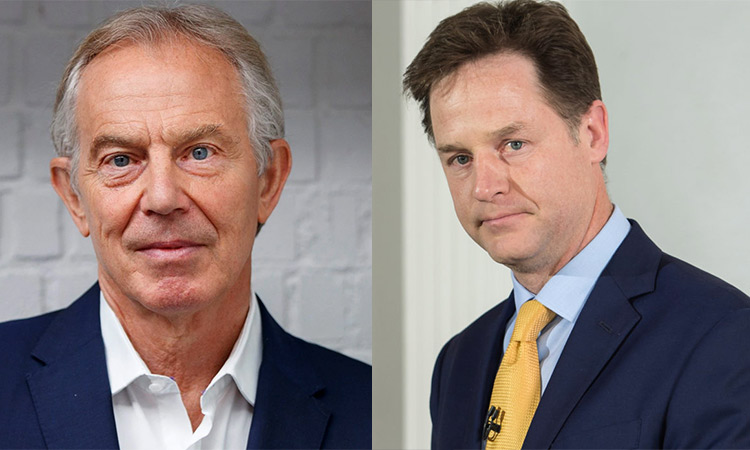 Erm, I think I’ve been here before. A dramatic, record-breaking Liberal Democrat win in a by-election? Nothing new. True, we’ve not seen one for some time now, but even earthquakes have precedents. Like those American cicadas that emerge from hibernation every 17 years, one of the great cycles of post war British politics is that about every decade or so there’s some sort of a Liberal revival.

Though the party might be operating under a different label, in alliance with other radical centrists and under a variety of leaders, every decade or so they’ll give a Tory government a fright by taking seats that were otherwise safe and had been true blue since the days of Disraeli or something. Often enough they are in places similar to Chesham and Amersham — comfortable parts of the country with old fashioned values and naturally inclined to moderation.

The commuter belt has always been up for a shock. Places such as Orpington (1962), Sutton and Cheam (1982), Newbury (1993), Winchester (1997), Richmond Park (2016). Sometimes local factors play a part — nimbyism — or the Tories complacently pick an idiot candidate. In any case, voters give the Tories a kick up the ballots, and the media gets excited. And then nothing happens. The seats often revert back at the following general election, or else some time later.

Is Chesham and Amersham any different? Not really. Much of the vote seems to be down to a frustration about HS2 and local housing development and, more marginally, lingering resentment about Brexit and what you might politely call the Johnson style of government, as well as Covid incompetencies. Some of those things have had and will have a continuing psephological effect in so called “blue wall” seats, but it’s as well to keep them in perspective: HS2 doesn’t run through that many relevant constituencies.

The basic calculation is whether the contemporary Conservative Party has more to gain in the Midlands and north in its changing electoral appeal than it has to lose in places such as Chesham and Amersham, full of Remain voters. The strategy of making the Tories a national party and eroding the “red wall” through Brexit and cultural warfare still seems appealing. At a general election the choices are more focused. Without being brutal, the voters in Amersham and Chesham, as elsewhere, have nowhere else to go. Johnson will be more pleased to have won Hartlepool a few weeks ago than upset about the massive swing in Bucks.

This by-election does matter, of course, though much more to the other parties. It means the Liberal Democrats are still in business, which is a good thing. At last the voters are willing to listen to what they’ve got to say, a decade on from that deadly deal with David Cameron and George Osborne, which was basically a clever political trap. The “cockroaches” of British politics — indestructible even in a nuclear explosion – have proved their ability to survive.

They retain their status as a premier party of protest, and have seen off the Greens, who, ominously, have been running them close in the opinion polls and, for example, in the London mayoral election where they pushed the Lib Dems into third place. It suggests that memories of the betrayals of the Coalition era, especially on tuition fees, are at last fading and the voters are willing to consider, if not forgive, the Liberal Democrats. They are recovering from the strategic blunders of Nick Clegg and Jo Swinson.

In a parallel universe, the one where Tony Blair and New Labour still reign supreme, disaffected Tory voters who feel ignored and appalled by the Conservatives would actually just switch straight to Labour. Obviously Keir Starmer and his party had a poor base to work from, but they were badly squeezed.

They’ll take some comfort in this sign of incipient Tory weakness, and some may dream of a pincer attack on the Tory base as we saw in the 1990s. 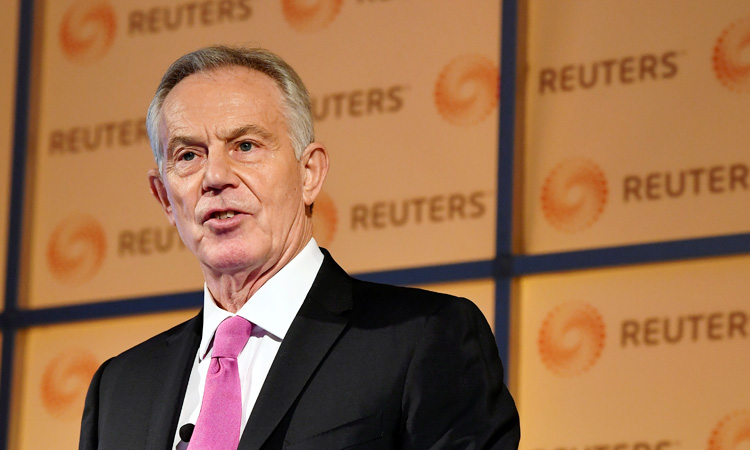 Former Prime Minister Tony Blair said on Monday that Britain was in a mess, warning that neither his own Labour Party nor the Conservative Party, led by Prime Minister Boris Johnson, 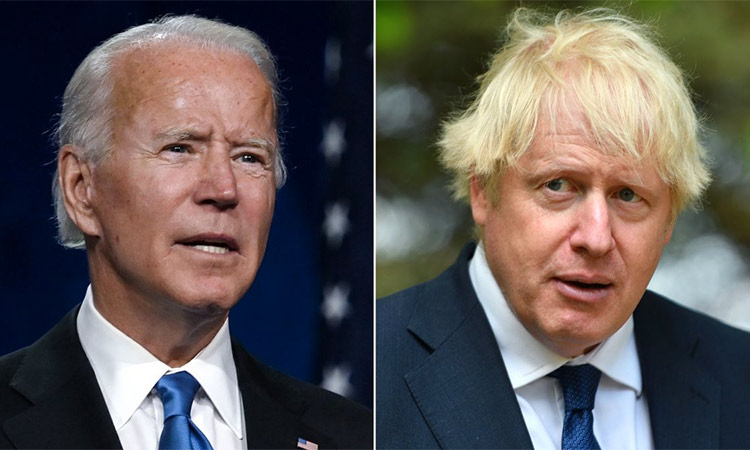 For Johnson ‘end is nigh’— maybe in several years’ time

Prime ministers tend to last longer than you think. I haven’t placed a bet of more than 50p on politics since I lost an undisclosed sum on John Major to cease being prime minister in 1994. It seemed obvious to me that the Conservative Party 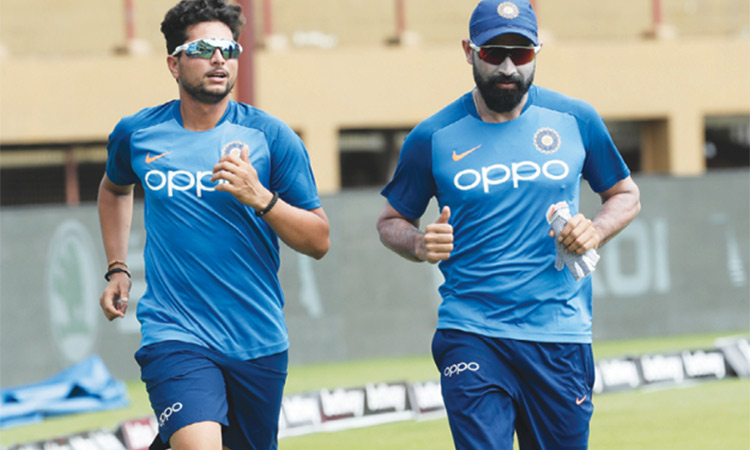