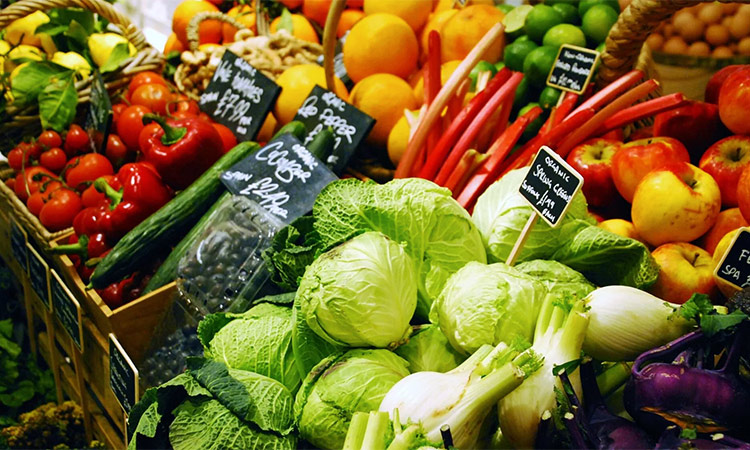 Fruits and vegetables on sale at a London grocery. Reuters

When there is conflict in a country or region, it is bound to aggravate food insecurity.  Millions go hungry without food, and there seems to be no light at the end of the tunnel. Nearly 20 million more people faced food crises last year amid armed conflict, the COVID-19 pandemic and weather extremes. Millions go hungry and there seems to be no solution in sight. What is worse, acute food insecurity has continued to worsen since 2017. The outlook for this year is again grim. Extreme weather and economic woes in 2018 left more than 113 million in dire need of help.

Conflict and insecurity were responsible for the desperate situation faced by 74 million people, or two-thirds of those affected, in 2018, said the Global Network against Food Crises in its annual report.  It is a condition that could not be more abysmal. The situation in Tigray due to the conflict there is terribly worrying. Most of the 5.5 million people in Tigray need food aid. Fighting broke out in the region in November between government troops and the region’s former ruling party, the Tigray People’s Liberation Front (TPLF). Troops from neighbouring Eritrea also entered the conflict to support the Ethiopian government. The violence has killed thousands of civilians and forced more than 2 million from their homes in the mountainous region. Now, more than 350,000 people in Ethiopia’s Tigray are suffering famine conditions with millions more at risk, according to an analysis by United Nations agencies and aid groups that blamed conflict for the worst catastrophic food crisis in a decade.

“There is famine now in Tigray,” UN aid chief Mark Lowcock said on Thursday after the release of the Integrated Food Security Phase Classification (IPC) analysis, which the IPC noted has not been endorsed by the Ethiopian government.

The number of people in famine conditions ... is higher than anywhere in the world, at any moment since a quarter million Somalis lost their lives in 2011. The full extent of the hunger is hard to pin down because officials — and food aid — still cannot get into the remotest parts of a region known for its rugged inaccessibility even in the best of times. On top of that are the stumbling blocks. The UN World Food Programme on Thursday said it had gotten aid to 1.4 million people in Tigray, “barely half of the number we should be reaching,” in part because armed groups were blocking the way.

Ethiopia’s government strongly disputes that starvation is being used as a weapon of war. Mitiku Kassa, an official with the National Disaster Risk Management Commission, said that the UN and nonprofit groups have “unfettered access” to Tigray, and that food aid worth about $135 million has been distributed.The United States is providing more than $181 million to deliver food, water and aid to feed more than three million people it said were facing famine in the Tigray region of Ethiopia, where thousands have been killed since conflict erupted in November.

The most extreme warning by the IPC, a scale used by UN agencies, regional bodies and aid groups to determine food insecurity, is phase 5, which starts with a catastrophe warning and rises to a declaration of famine in a region.

The IPC said more than 350,000 people in Tigray are in phase 5 catastrophe. This means households are experiencing famine conditions, but less than 20% of the population is affected and deaths and malnutrition have not reached famine thresholds.

“This severe crisis results from the cascading effects of conflict, including population displacements, movement restrictions, limited humanitarian access, loss of harvest and livelihood assets, and dysfunctional or non-existent markets,” the IPC analysis found. For famine to be declared at least 20% of the population must be suffering extreme food shortages, with one in three children acutely malnourished and two people out of every 10,000 dying daily from starvation or from malnutrition and disease.

“Although the world is full of suffering, it is also full of the overcoming of it.” Helen Keller’s words could not be truer, and need to be analysed in detail. 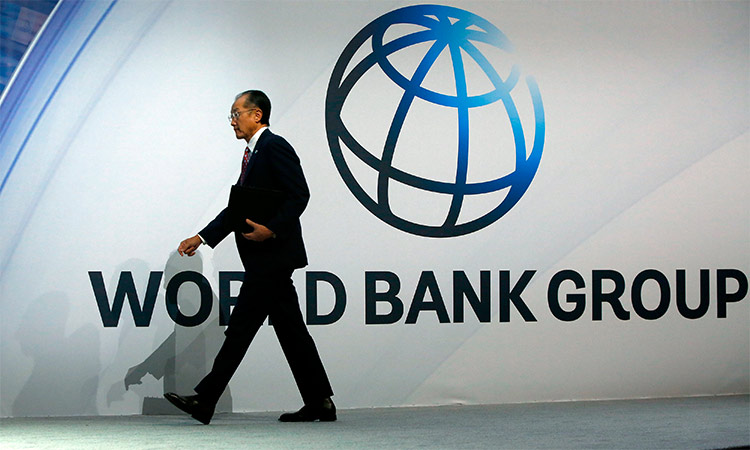 From heat-resistant crops to insurance that helps nations rebuild after a disaster, efforts to adapt to growing climate risks are taking root in Africa — but the work is too slow and is now threatened by COVID-19, African leaders warned. 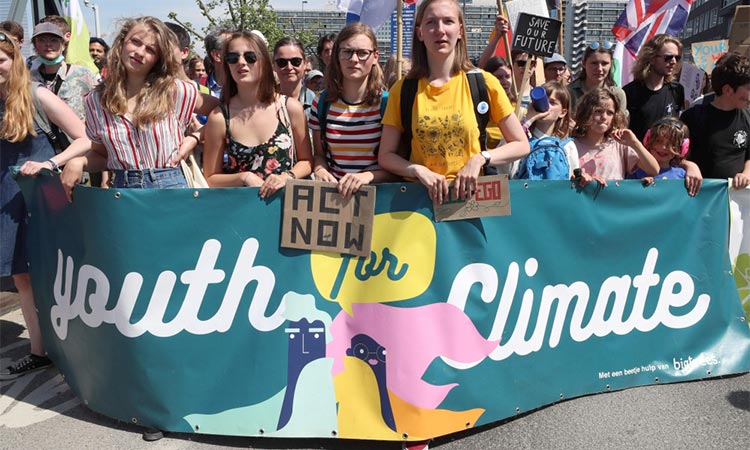 How the climate crisis is driving global conflict

It’s now established that one of the triggers of the Syrian conflict is related to the scarcity of natural resources, primarily pastoral land. New research demonstrates similar factors playing out across the Levant – covering Jordan,