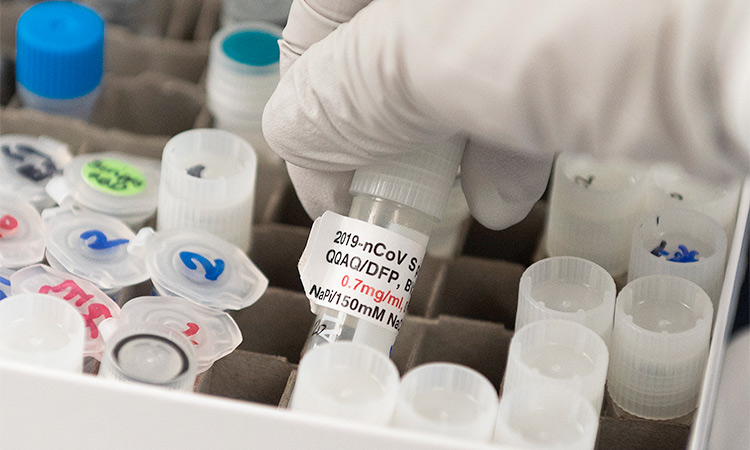 Experts say the chances that coronavirus shots will be shared fairly between rich nations and the rest are fading fast.

Rich nations must do more than just donate surplus vaccines if they hope to end the COVID-19 pandemic. Public health experts and humanitarian groups are calling for money, increased production and logistical support to help developing countries where the virus is still raging.

The appeal came after British Prime Minister Boris Johnson said he hoped leaders of the Group of Seven major industrialised nations will agree to provide at least 1 billion vaccine doses for poorer countries. The G-7 leaders, who are holding their annual meeting in Cornwall, southwest England, continue to debate other forms of aid to get life-saving vaccine shots into arms.

While almost half of the combined population of the G-7 nations has received at least one dose of vaccine the worldwide figure is less than 13%. In Africa, it’s just 2.2%.

In Africa, which has nearly 500 million people living in extreme poverty, more than five million people have contracted the COVID-19 virus since it emerged in China in late 2019.

Africa is now the only region where the COVID-19 pandemic is still on the rise, with a weekly increase of 30 per cent, and it is at risk of a third wave of the disease.

Experts say the chances that coronavirus shots will be shared fairly between rich nations and the rest are fading fast.

Though US President Joe Biden on Thursday pledged 500 million doses of the BioNTech-Pfizer coronavirus vaccine to developing nations.

Biden made the announcement while talking to reporters after meeting British Prime Minister Boris Johnson ahead of the G7 Summit in Cornwall.

Biden said that vaccinating the rest of the world was the only way to end the pandemic for good.

International Monetary Fund economists recently estimated it would cost $50 billion to vaccinate 60% of the world’s population by the middle of next year and that achieving that goal would generate $9 trillion in additional economic output by 2025.

Those appealing for wealthier nations to do more to make vaccines available worldwide argue it would be a worthwhile investment in human capital.

Countries like the United States and Britain secured supplies of multiple COVID-19 vaccines while they were still in development. That left them with enough doses to inoculate their entire population two or three times over after regulators approved a number of shots.

They are now under pressure to provide shots for low-income countries immediately and not wait until they have vaccinated younger age groups in their own countries. COVID-19 poses the greatest risk to older people and those with underlying health conditions, who account for the vast majority of those who have died from the disease. But vaccines alone aren’t enough to complete the task.

Fragile health care systems in low-income countries need equipment, training and logistical support so they can mount the kind of turbocharged mass vaccination programmes that have been successful in Europe and North America.

More than 60% of the UK population, and almost 80% of adults, have received at least a dose of vaccine.

While infections, hospitalisations and deaths have all plunged with the success of the vaccination programme in Britain, public health officials are still concerned about new variants that may prove more resistant to existing vaccines. The government recently banned most travel from India to slow the spread of the delta variant discovered there. Developing nations are also calling on the US, Britain and the European Union – where the most widely used vaccines were developed – to relax patent protections and provide technical assistance so they can produce the shots for themselves.

The Biden administration has backed a temporary waiver of patent protections, saying “extraordinary times and circumstances call for extraordinary measures.” 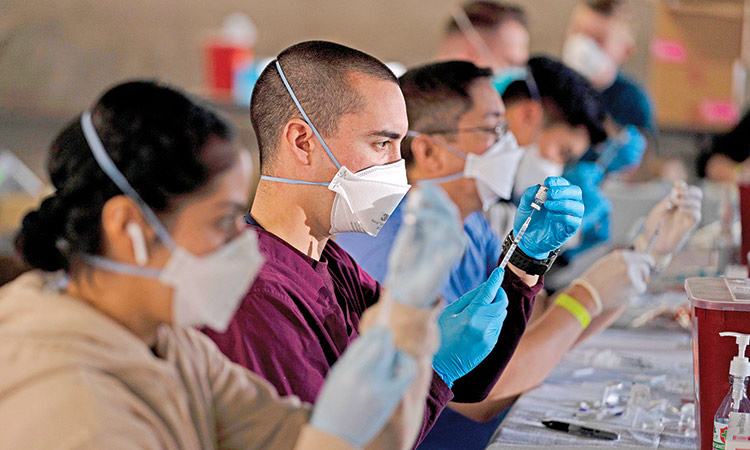 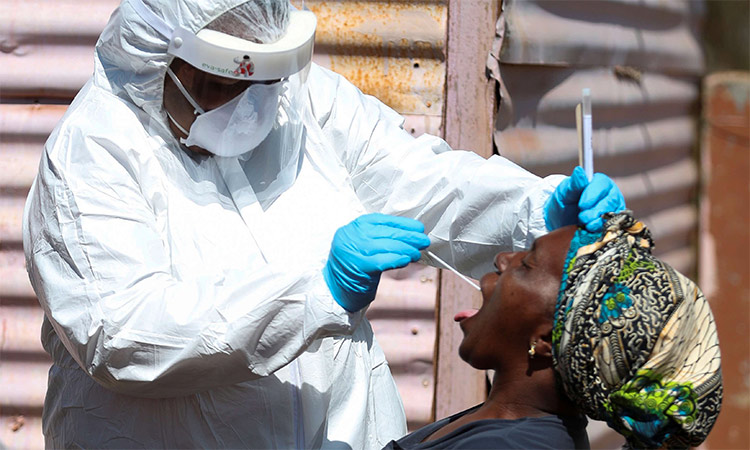