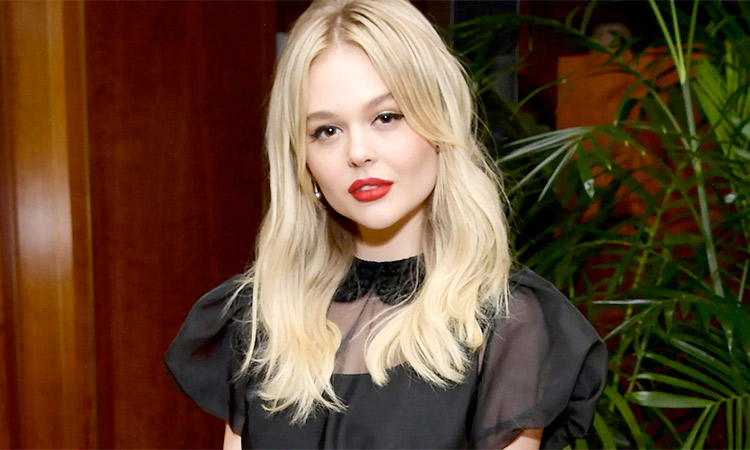 I definitely prefer a good series over a movie. Speaking to a lot of friends, I realised that many of us feel the same way. This week we are taking a look at some of the best new television shows that will be released over the summer.

The original “Gossip Girl” series, starring Blake Lively and Leighton Meester as Serena van der Woodsen and Blair Waldorf, ran for six seasons from 2007 till 2012. It was an excellent show. Fans will be delighted to know that there is another version coming out. Headed by the original executive producers and with Kristen Bell returning as narrator, the show will be released in July. With a new cast and a new perspective, we are really excited to watch this one.

“Nine Perfect Strangers” is a show about nine very different people who go to a wellness resort in an attempt to revive their lives. Nicole Kidman, Melissa McCarthy and Tiffany Boone all come together in this miniseries which is actually based on a book by the same name. The show was filmed in Australia and will be out in August.

On our list is also “Physical,” a dark comedy series featuring Rose Byrne as a bored 1980s housewife who is looking for a dramatic life change. The series is 30 minutes long and consists of 10 episodes. Byrne is such a good actress and manages to adapt to any genre. The show will be out this month.

In other news this week, turn to our Fitness pages to read about the benefits of using a rowing machine. I must admit this is my favourite piece of equipment in the gym. It workouts your whole body and you do not feel bored whilst using it.