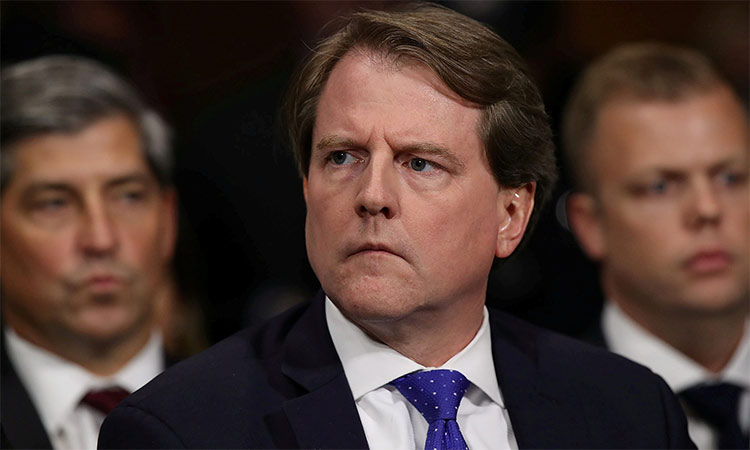 On Friday, more than two years after Congress subpoenaed his testimony, Donald Trump’s White House counsel Don McGahn will finally raise his hand and promise to tell the truth.

But not the whole truth.

The ground rules for McGahn’s testimony have been carefully negotiated to prevent full public disclosure. He will answer questions about the former president’s attempts to shut down special counsel Robert S. Mueller III’s Russia investigation, but the testimony will take place behind closed doors before members only (no staff) of the House Judiciary Committee. A transcript will be made public, although only after the House and the Department of Justice have a chance to scrub parts they find objectionable.

The content even before it’s scrubbed will be sharply constrained. Committee members may ask McGahn only about episodes or information already attributed to him in the public portions of the Mueller report. The Justice Department can assert executive privilege to block questioning, and McGahn himself can object to questions he considers beyond the scope of the agreement.

We can expect McGahn to testify to facts that back up allegations that Trump obstructed justice. Most outrageously, the former president ordered McGahn to fire special counsel Mueller and later to lie about the order. According to the Mueller report, only McGahn’s readiness to resign walked Trump back.

Those facts are not anything. Details McGahn could provide will make for a sort of official seal on Mueller’s findings and add to Trump’s branding as a criminal in the annals of history.

But it is also much less than it could be and should be. Of all Trump’s assaults on our political system and his derogations of the rule of law, the single most galling is that there remain huge holes in the record of the administration’s abuses, gaps that may never be filled in an authoritative way. The problem extends to Jan. 6, as Republicans fight tooth and nail to prevent a full investigation into the attack on the US Capitol and into what the former president knew, did and said about it.

It should not be controversial to have a full public airing of the facts surrounding the Trump administration’s manifold abuses. Other kinds of reckonings may raise competing considerations. It’s debatable, for example, whether a criminal conviction of Trump for his behavior in office would be a good thing for the political health of the nation.

But it is a right of the people to know what happens within and to their government, and that right stands superior to institutional interests of the branches of government. We have recognized its importance time and again when crises, errors and crimes have rocked our democracy. The Japanese American imprisonment of World War II, the John F. Kennedy assassination, Watergate, Iran-Contra, 9/11, Abu Ghraib — all were subject to comprehensive public examination.

Yet what we get on Friday from McGahn, the most important witness in Mueller’s obstruction-of-justice revelations, will be far from comprehensive.

There is plenty of blame to go around for this unsatisfactory outcome. Multiple government actors have combined to shortchange the public.

The list begins with Trump, who with the disingenuous support of congressional Republicans advanced spurious constitutional claims to stall for time and keep the truth bottled up.

McGahn himself ignored Congress’ legitimate subpoena power. He was free to testify fully when he was called and remains so but chose instead to hide behind various Trump arguments that as a competent attorney he knew were meritless.

The US Court of Appeals in the District of Columbia, which issued two poorly reasoned 2-1 decisions supporting Trump’s claims, abetted the administration’s bad faith. The full court reversed the first, and it was poised to hear and reverse the second on May 19, until the McGahn deal intervened. 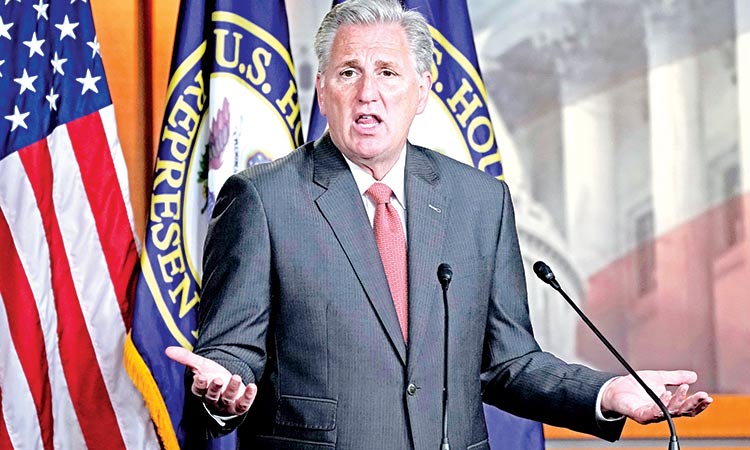 Trump’s fate could next be decided by the courts

Donald Trump’s acquittal at his second impeachment trial may not be the final word on whether he’s to blame for the deadly Capitol riot. The next step for the former president could be the courts. Now a private citizen, Trump is stripped of

The White House was asking Congress on Tuesday to approve a sweeping emergency stimulus package to help businesses and taxpayers cope with the economic fallout of the coronavirus pandemic. 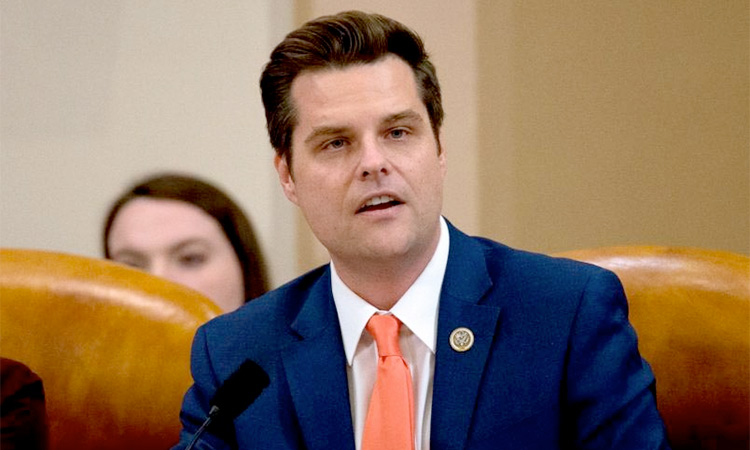