Let’s go to the Mars - GulfToday

Let’s go to the Mars 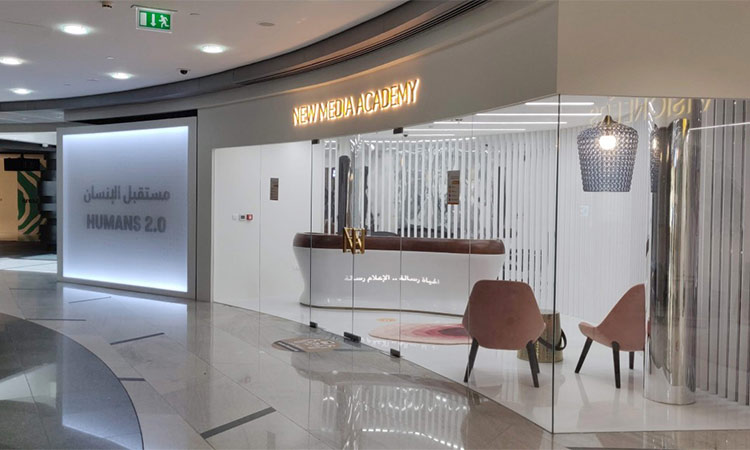 An inside view of the New Media Academy. WAM

Users will have the experience of traveling to the surface of Mars to explore because the campus is a custom New Media Academy-branded virtual space station orbiting Mars.

Thanks to His Highness Sheikh Mohammed Bin Rashid Al Maktoum, Vice President and Prime Minister of the UAE and Ruler of Dubai, who launched this in June 2020 to foster a new generation of Arab content creation professionals with limitless ambition. The launch of the first virtual campus of its kind makes it a role model in developing innovative mechanisms that shape the future of learning and give learners new and wider spaces to test and experiment with concepts and ideas in a virtual environment with limitless creativity.

Mars is the fourth planet from the Sun and the second-smallest planet in the Solar System, being larger than only Mercury. In English, Mars carries the name of the Roman god of war and is often referred to as the “Red Planet”.

The latter refers to the effect of the iron oxide prevalent on Mars’s surface, which gives it a reddish appearance distinctive among the astronomical bodies visible to the naked eye. Mars is a terrestrial planet with a thin atmosphere, with surface features reminiscent of the impact craters of the Moon and the valleys, deserts and polar ice caps of Earth.

The days and seasons are comparable to those of Earth, because the rotational period as well as the tilt of the rotational axis relative to the ecliptic plane is similar.