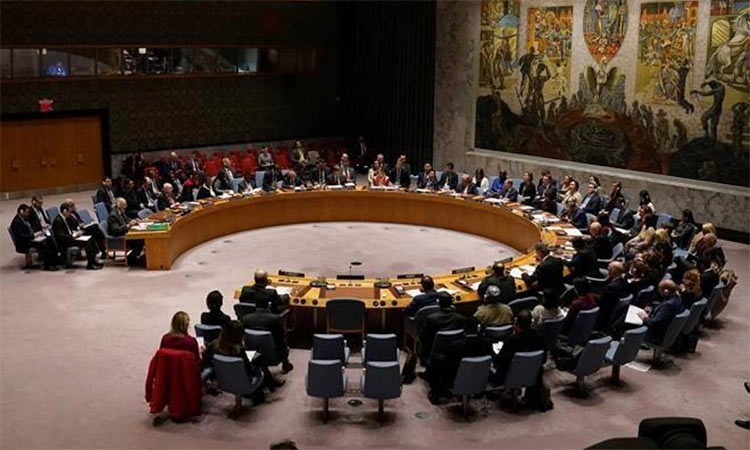 Hope the UAE will get this opportunity to serve and prove that we can do it as the UAE is among the six countries, which are competing for the vacant seat of the Asia-Pacific group (“UAE in race for Asia-Pacific seat in the UN Security Council,” Gulf Today, June 4).

The UN General Assembly will hold a secret ballot session on June 11, to elect five new non-permanent members of the Security Council for the period 2022-2023.

There are so many reasons for the success as the United Arab Emirates is a federation of seven emirates on the southeast end of the Arabian Peninsula.

The UAE were known as the Trucial States in the 19th century as a result of a series of agreements with Great Britain.

Each of the 193 members of the United Nations is invited to cast a vote in a ballot box according to an interval to be pre-determined by the President of the General Assembly.

Each candidate country must obtain the support of two-thirds of the countries present during the voting, that is, 128 votes if all countries participate in the elections.

The UAE is known for its three largest cities, Abu Dhabi, Dubai and Sharjah which draw millions of tourists each year. Abu Dhabi is the seat of the Federal National Council and serves as the national capital of the UAE. Dubai is home to the largest building in the world — including the Burj Khalifa.