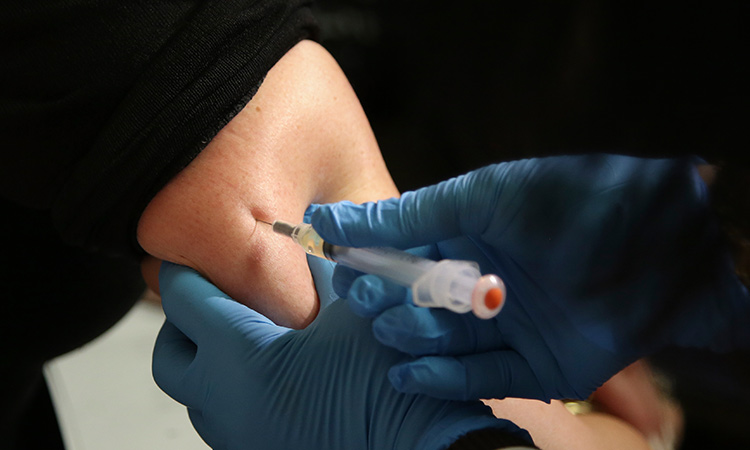 Millions of people have refused or delayed vaccinations because of fake news about vaccine safety.

Human behaviour during COVID-19 has upended one of the most fundamental assumptions of economics, even if economists haven’t yet come around to admitting it. In sum: people are worse at big, important decisions than previously thought, and better at small, trivial ones.

Standard economics theory holds that people make relatively good decisions when there is a lot at stake. At the very least, they reason through the problem carefully, even if they do not always reach the optimal result. Alternatively, when the stakes are low, they process less information and their decision-making may be lackadaisical. People do not agonise over which paper clips to buy.

For some very important spheres of life, however, that distinction doesn’t hold — as the pandemic has made all too obvious. Millions of people have refused or delayed vaccinations, even though risk from mRNA vaccines seems to be zero and they save lives. Even many health care workers, who are at higher risk for COVID-19, are deciding not to get vaccinated.

Risk-taking more generally seems to have gone askew. While many of the 600,000 or so Americans who died from COVID-19 were victims of circumstance, others took more risk than they should have, for instance by dining inside when the disease was prevalent in their community.

It is also possible to err in the opposite direction. In San Francisco, it remains common to see people wearing masks as they jog alone in the park. Many people seem unable to snap back and resume the normal lives they had before the pandemic — even though doing so could make them happier. Bryan Caplan, a colleague who studies human rationality, has put the individual COVID-19 response in only the second percentile of “my initially mediocre expectations.” In his view, the lack of rationality could hardly have been worse.

Countries have been irrational too, though again the stakes hardly could be higher, including for political leaders themselves, whether it be Covid risk or re-election incentives.

The failures of the administration of former President Donald Trump, the Centers for Disease Control and Prevention, and the Food and Drug Administration are well known. A less politicised example is Taiwan, which early on was heralded (appropriately) for a strong response to the pandemic. But after almost a year and a half of high risk, Taiwan still does not have a good testing regime, nor has it lined up sufficient vaccines. Its response has become bureaucratic and sluggish, unusual for a rational actor capable of responding with great urgency.

You might wonder why we are getting these big, important decisions so wrong. I have at least two hypotheses. One is that anxiety causes people to make worse decisions. Facing the danger of a deadly pandemic, for example, the higher stakes might induce me to shift into denial, if only to protect my sanity and peace of mind. I might make worse decisions than if I were simply trying to avoid the common cold, for which the stakes are far lower.

My other hypothesis involves identity and the desire for belonging. It is no accident that red states in the US are under-vaccinated relative to blue states; vaccine scepticism is in part an identity marker for Trump supporters. People tend to see big decisions as more important in shaping their identity than small ones. In essence, the significance of a decision induces all kinds of surrounding social forces to “infect” that decision with partisan influences, and that decision in turn becomes a truly credible signal of what we believe.

For most economic decisions, people do still make better choices when the stakes are higher — but this isn’t a universal principle. Are you so sure, for example, that decisions about who to marry are made more rationally than those about which TV show to watch? Maybe they are, but it’s not entirely obvious.

An accompanying change is that low-stake decisions are easier than ever, due largely to the internet, with one crucial caveat: the decision-maker must be relatively rational. Several decades ago, if you wanted to figure out the best paper towels to buy, you might have asked around and then collated a lot of information yourself. These days it is easy enough to search the internet for the answer. Or consider the example of credit card rewards, which are far easier to collect, manipulate and use because of the internet.

The danger of course is that the sum of all these smaller triumphs convinces people that they are rational about big dilemmas too — despite the fact that they choose rather poorly on some of them. We are not used to a world where we are worse at big decisions than the small ones. But it has been hurtling our way for some while now. 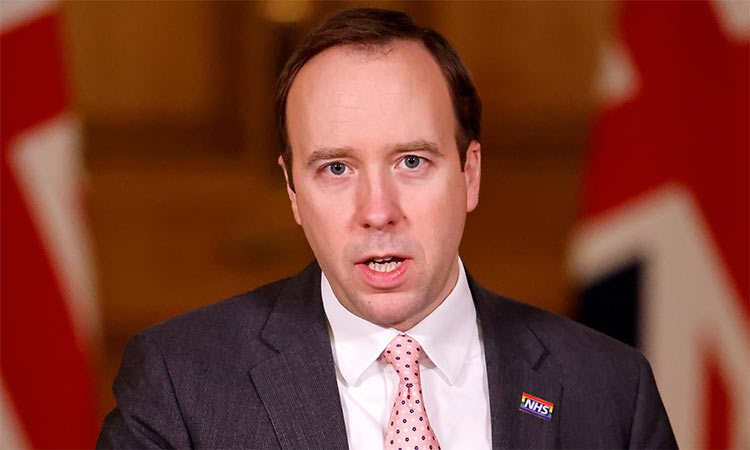