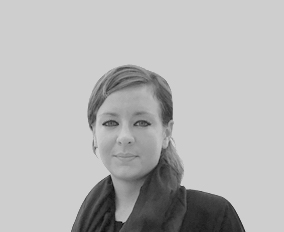 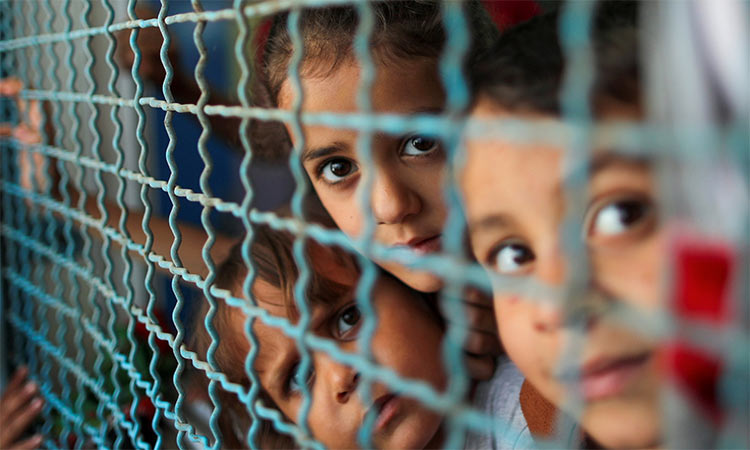 Tala, a schoolgirl in Gaza, was already in trauma therapy provided by the Norwegian Refugee Council (NRC) when she was killed two weeks ago by Israeli airstrikes around her family home.

Aged just 13 she had lived through the aftermath of three wars between Gaza and the Israeli army. The fourth conflict — which erupted earlier this month — would be her last.

Her older brother Omar was also on the same psycho-social support programme. The teenager by some miracle survived what was one of the deadliest bombardments during the recent 11-day conflict. But on top of the trauma he was already trying to process, he now has to live with the fact that his entire direct family was killed. In hospital, he looked dazed and stunned and kept asking me why this had happened to him.

According to the NRC 11 of over 60 children killed by Israeli airstrikes in Gaza were enrolled in their psychological programmes. They said the children were aged between five and 15.

Medicines Sans Frontieres, whose own clinic was badly damaged during the same night of bombings that killed Tala, warned this weekend about the devastating impact of these conflicts on children’s mental health in Gaza.

They said nearly half of Gaza’s two million population are under the age of 14 years old, and so have spent their life living under the Israeli and Egyptian blockade, imposed when Hamas took control of the tiny strip.

They have also lived through four Israeli offensives and the Great March of Return protests in 2018 and 2019 which were suppressed. Even outside of the major offensives, airstrikes on Gaza are common, particularly as during the last few years Palestinians have repeatedly fired rockets at Israel.

Sitting with health officials in Gaza they talk about the rising number of cases of depression and post-traumatic stress disorder as a “hidden epidemic” — a lot of it is suppressed because it is so taboo. The families I’ve spoken to over the years have talked about chronic problems of bed-wetting, vomiting, night terrors, screaming, bouts of anger, shaking and even muteness in their children. Charity workers also talk about the rise in domestic violence, particularly during the pandemic lockdowns, as parents themselves are traumatised.

Earlier research by Save the Children after the 50-day conflict in 2014 revealed that after a year, seven out of 10 children in the worst-hit areas in Gaza were still suffering from nightmares, and 75 per cent were still bedwetting regularly. Up to 89 per cent of parents reported that their children were constantly afraid. Research in 2019 after the escalation in 2018 found similar results.

And so this round of fighting will have only created yet more mental health issues among children like Omar.

Save the Children said that the lack of underground shelters and warning sirens in Gaza have exacerbated the constant fear of children in Gaza for what might happen.

“Because of overstimulation of the nervous system, their bodies cannot calm down,” Save the Children’s Luma Tarazi said. “Even if the violence ends, children will not able to relax or sleep — instead they will remain distressed. We expect that this emotional toll will prevent them from playing, relaxing, focusing in school. Their recovery will take a long time.”

In Southern Israel, families have lived under the terrifying lottery of indiscriminate rocket fire which killed two children, one of whom had no bomb shelter to hide in.

In cities like Ashkelon, there was an unprecedented barrage of rockets, at some points families were dashing for bomb shelters every 10 minutes. One Israeli woman I met, whose house had moments before been clawed apart by a rocket, spoke to me about how she wanted to calm not just for her and her neighbours but the families in Gaza too that she worried about.

She talked about traumatised children in both Gaza and southern Israel, again a problem rights groups have warned about.

Save the Children said both Palestinian and Israeli children will bear the mental consequences for years to come. 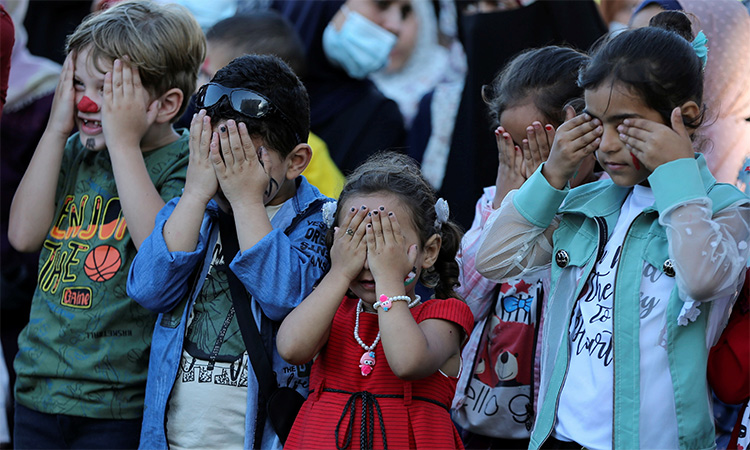 Her eyes glued to a cellphone photo of her sister and four children killed in an Israeli strike on Gaza, Ola lets out the painful words: “I was hoping we’d find them alive.” The Gaza City resident in her thirties wipes away tears as she stands before a psychologist