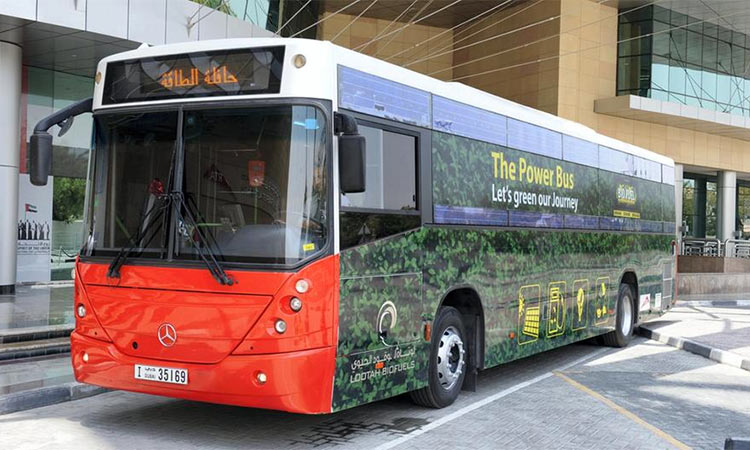 RTA has endorsed a long-term plan to have zero emissions of public transport in Dubai by 2050. WAM

Zero emission refers to an engine, motor, process, or other energy source, that emits no waste products that pollute the environment or disrupt the climate.

And for that Dubai’s Roads and Transport Authority (RTA) has endorsed a long-term plan to have zero emissions of public transport in Dubai by 2050 (“RTA firm on emission-free public transport,” Gulf Today, June 1).

Hats off to this organisation for a timely decision. It will become the first government body in the MENA region to chart out such a comprehensive plan for public transport and related infrastructure.

Vehicles and other mobile machinery used for transport (over land, sea, air, rail) and for other uses (agricultural, mobile power generation, etc.) contribute heavily to climate change and pollution, so zero emission engines are an area of active research. These technologies almost in all cases include an electric motor powered by an energy source compact enough to be installed in the vehicle. These sources include hydrogen fuel cells, batteries, supercapacitors, and flywheel energy storage devices.

The above engines can be used in all vehicles, from cars to boats to propeller airplanes. For boats, energy sources such as nuclear power and solar panels can also be a viable option, in addition to traditional sails and turbosails.

Congratulation to RTA’s Nasir Bu Shehab, CEO of Strategy and Corporate Governance Sector, who said that “RTA is making continued efforts to plan for sustainable and environmental-friendly public transport and integrate it as part of its strategic plans as reflected in its Strategic Goal: Safety and Environmental Sustainability.”