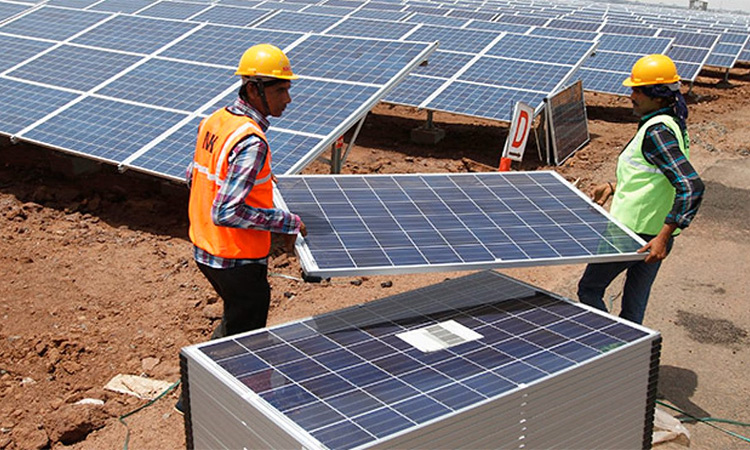 The report that was released last week has said that India’s solar sector is likely to grow substantially post the COVID-19 pandemic.

The US has retained its title as the top market for clean energy investments in audit firm EY’s biannual index. China has the second spot but India, the UK and France are catching up.

The report that was released last week has said that India’s solar sector is likely to grow substantially post the COVID-19 pandemic, with generation from solar PV forecast to outdo coal before 2040. It adds that the drastic change has been led by the government’s policy ambitions, which have led solar PV to be the most cost-competitive source of power in the region and improve further with the passage of time.

In 2020, global renewable energy capacity investments grew two per cent to $303.5 billion, the second-highest annual figure recorded to date despite the impact of the pandemic, the EY report stated. These observations are as per the 57th EY Renewable Energy Country Attractiveness Index (RECAI) released by EY globally.

However, the EY RECAI 57 estimated that future development to achieve net zero will require a further investment of $5.2 trillion and highlighted the role of institutional investors in financing the energy transition.

The RECAI 57 also found that environment, sustainability and governance (ESG) goals are increasingly being prioritized on the investor agenda while institutional investors’ interest in renewables continues to grow. The report finds that current policy and pledge trajectories from leading nations indicate an increased commitment to greater accountability and transparency, with representatives expected to outline clear roadmaps and details on policy measures to spur investment in renewables.

The US retains the top position on RECAI 57 and is expected to hold its position under President Joe Biden, the report stated. It said that the reacceptance of the Paris Accord, coupled with the recent announcement to cut greenhouse gas (GHG) levels by 50-52% as early as 2030 and achieve 100% carbon free power by 2035, will likely see increased investment interest in the US as well. Similarly, China has remained a buoyant market and maintains the second position, adding 72.4 GW of new wind power in 2020, as developers rushed to beat an onshore wind subsidy cut, it stated.

Recently, Power and New and Renewable Energy Minister RK Singh told the Press Trust of India that India is all set to cross the 100 GW renewable energy capacity mark in 2020 and can make rapid strides towards the ambitious 175 GW clean energy target by 2022 provided the government keeps a close eye on key issues and deals with those well in time. The government however needs to promote storage to ensure 24x7 clean energy supply as coal fired thermal power still remains the base load in the country.

Presently, the issues hampering growth of renewables in India are lack of interest of financial institution to fund renewable energy projects, safeguard duty on imported solar panels, ambiguity over goods and services tax on solar equipment and low investor sentiment due to delayed or non-payment by discoms to clean energy developers. India’s installed renewable energy generation capacity touched around 86GW by November-end. This includes solar, wind, small hydro, biomass, waste to energy and others.

Singh had said, “Our initiatives in 2020 will be aimed at achieving renewable energy targets by providing an environment of policy certainty. Our efforts will be to minimise the risks and promote ease of doing business for investors, manufacturers and other stakeholders.” The government also needs to focus on storage of renewables based on rapidly improving technologies. The minister said storage is necessary not only for the growth of renewable energy sector but is also a pre-condition to reduce our dependence on conventional energy resources like hydrocarbons and coal which are exhaustible and polluting. 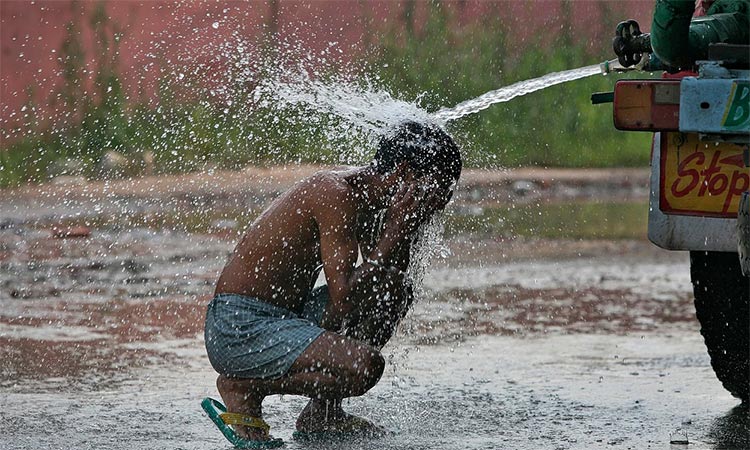 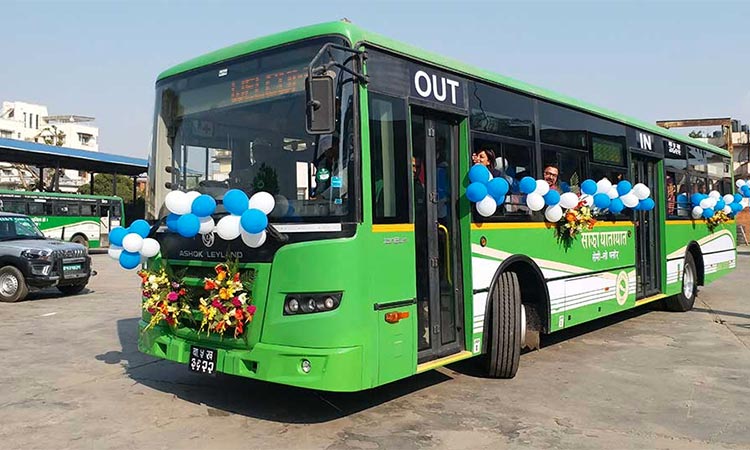