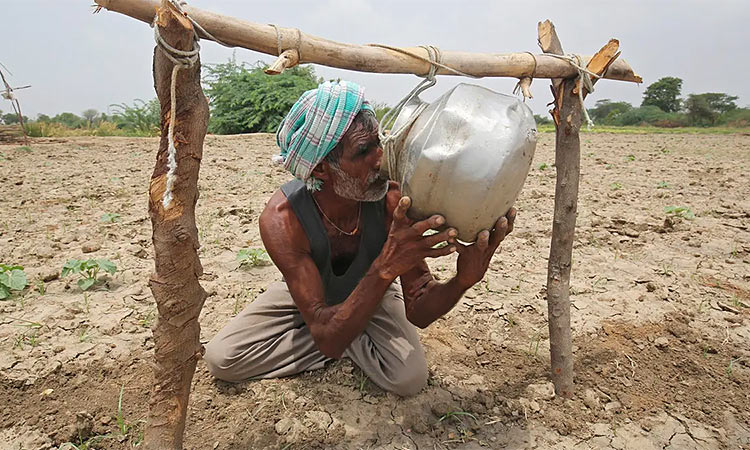 Three out of every four jobs globally depend on water in some way, including small-scale farmers who produce 80% of the world’s food. Reuters

Ensuring that more people have access to a stable, safe water supply will be a major challenge because politics has been reported creating a stumbling block in water access and distribution.

Getting water use right in an increasingly parched world is crucial, said Olcay Unver, vice chair of UN-Water, a coordinating agency on water issues for the United Nations, not long ago.

Three out of every four jobs globally depend on water in some way, including small-scale farmers who produce 80 per cent of the world’s food, said Unver, who is also a water adviser for the United Nations Food and Agriculture Organisation (FAO).

By 2050, FAO estimates food demand globally will rise by 50% but “we don’t have 50% more water to allocate to agriculture”, he noted, adding it is already the dominant water user. Demand for water is also surging in fast-growing cities, where more than half of people live now and over two-thirds are expected to live by 2050.

Water scarcity could lead to conflict between communities and nations.

More frequent floods and droughts caused by climate change, pollution of rivers and lakes, urbanisation, and expanding population mean that many nations such as India face serious water shortages. In addition, the demand for more power by countries like India to fuel their economic growth has resulted in a need to harness more water for hydropower dams and nuclear plants.

A government think-tank report in 2018, when India suffered what was called the worst water crisis in its history, predicted that at least 40 per cent of India’s 1.3 billion population will have no reliable access to drinking water by 2030. Changing that will likely require not just government efforts to shore up water security but community ones, conceived and carried out by residents, climate adaptation experts say.The overarching problem is the coronavirus. Washing hands requires clean water, yet more than 2 billion people globally lack access to it, according to the UN. Industrial and agricultural pollution either makes that worse or increases the cost of treating it. Such horrendous numbers are even scarier during a global pandemic. Providing access to clean water will cost almost $420 billion a year over the next decade.

When a lack of clean water causes a cholera outbreak or food shortage in a poor country, say, it’s easy for rich-world policymakers and consumers to see it as someone else’s concern. When what’s at stake is a highly contagious virus capable of crossing the globe, water shortages anywhere become everyone’s problem.

Handwashing has never been so popular. It’s one of the main ways to avoid catching the coronavirus, but it could also bump shortages, especially in the developing world, up the agenda.

In this respect, The Mohammed Bin Rashid Al Maktoum Global Water Award identifies sustainable solutions to the global water scarcity problem and provide the afflicted, the needy and disadvantaged people with access to clean drinking water.

The $1 million award boosts the global standing of Dubai and the UAE as a catalyst for innovation, a hub for innovators and an incubator for creators from across the world. 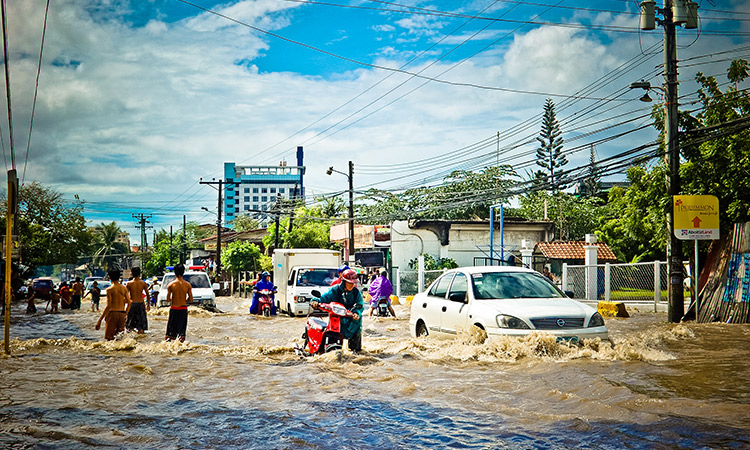 Dake Rechsand, the Dubai-based company specialising in sustainable solutions for water conservation and desert farming, has announced its participation in the upcoming Middle East and North Africa Climate Week (MENACW22), which is scheduled 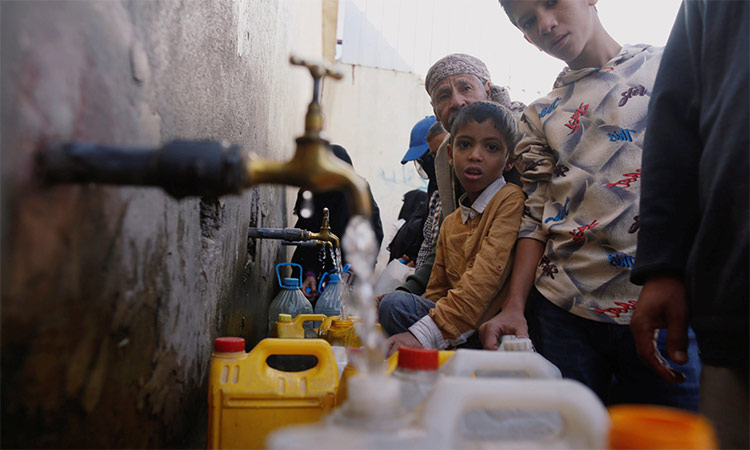 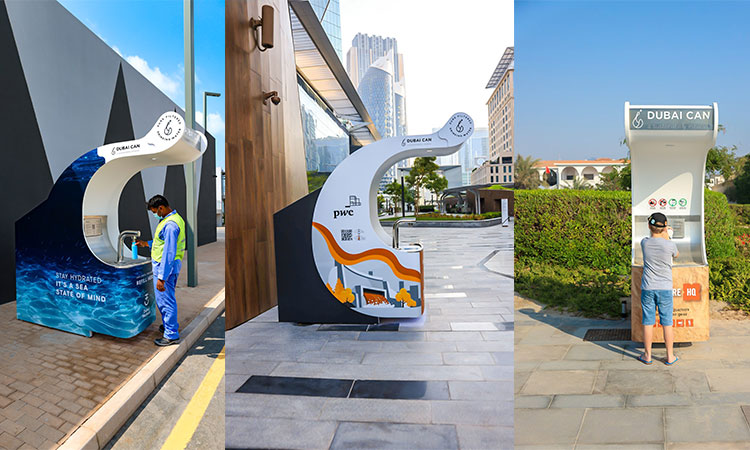 Many valued partners and stakeholders from the business and tourism sectors have pledged to install a fountain. Dubai Can is well on track to meet the pledge of installing more than 50 fountains across the city by December 2022.