How to heal a broken heart without having to forgive | Dr. Saliha Afridi - GulfToday

How to heal a broken heart without having to forgive 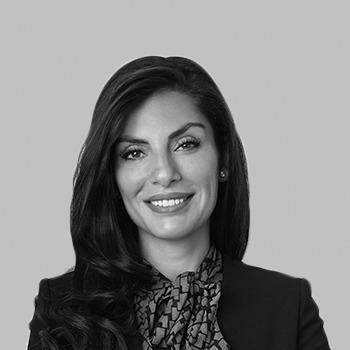 Clinical Psychologist and Managing Director of The LightHouse Arabia.

Clinical Psychologist and Managing Director of The LightHouse Arabia. 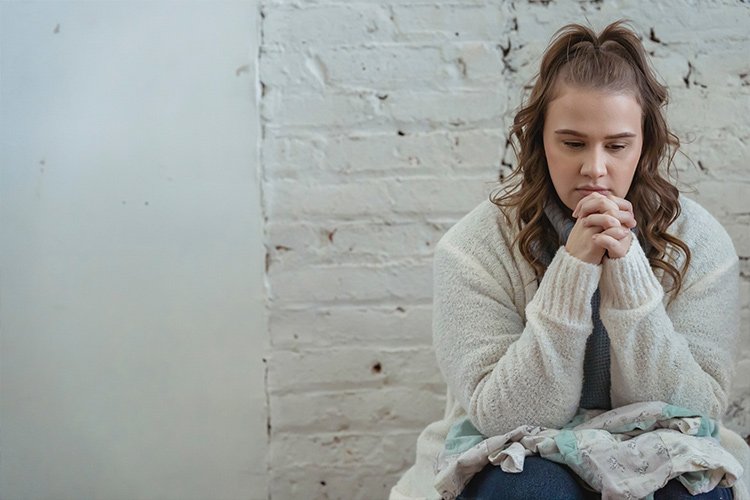 We have all experienced heartbreak at some point in our life. Betrayal, rejection and abandonment might have been some of the reasons behind it. In these moments, we question and  commit or re-commit to the idea that we will never allow ourselves to hurt again. When  we do that, we hold on to the anger, unconsciously wanting them to hurt as they have hurt us, but also using the heat of the anger to keep those that hurt us far from us.

We believe in not forgiving them for the hurt they caused us and hold onto a grudge that is directed at the other person, in order to ‘punish’ them. We think - “They don’t deserve my forgiveness” and it is true that they don’t deserve any gesture of goodwill for the pain they caused you. After all, is that not what forgiveness is?

However there is always a conflicting side to what we feel. There is a part of ourselves that believes in the opposite. If you peel back the anger, and see what lies underneath that, you will find shame.  This part is so painful to come in contact with that we would much rather get consumed by the flames of anger.

This  strong feeling, the part that sits underneath the anger, believes:
I was wrong
I did something wrong
I must have been unlovable
I must not have been worthy of something better

We might believe that  since everything that happens to us  is a reflection of us , when something is wrong, then the source of that wrongdoing is also us. No wonder it is so much easier to just hold on to the anger than to feel the painful feelings of being unlovable or unworthy.

We usually form these relational algorithms (I am bad, I am wrong, I am unlovable, I am not worthy) in childhood when we had limited understanding of the world. When our mother shouts at us, as a child, we do not have the ability to say “oh my mom is upset with me because I spilled the milk,” instead we think “I was wrong and she stopped loving me.” We internalize this model of being with the world, and  grow up with it

Just because we are in an adult body does not mean that we have updated our operating system of being in relationships. If someone is angry with us, betrays us, hurts us, rejects us, the conclusion we draw, perhaps on an unconscious level, is that I was not good enough, I was not worthy of their love.

So, what does all this have to do with forgiveness? Too often we believe that forgiveness is the first step. I am here to tell you that it is actually the last step towards healing.

Forget about forgiving the other person, instead focus on your healing. Before you try to forgive the other person or superficially ‘let it go’ use the pain they caused you as a catalyst for healing the wounds they triggered inside you. Because the truth is that this hurt or pain from your recent heart ache is bringing forth pains from your childhood that you need to heal.

They are creating an opportunity to take your power back from others, and trust in your goodness and your self-worth. When you actively question “would a person who loved me treat me this way?” instead of blindly believing a previous existing notion of “I must not be worthy of love” then you are on the path towards healing.

Is it painful? Yes.
Is it worth it? Yes.
But with every heartache, if you do the work, you will heal not only this current pain but your past pains, and even help with intergenerational pains.

But I promise you that it does get easier. While healing is an ongoing journey, you do come to a place where most of your time is spent content and at peace with yourself.

Here are some things to consider as you heal your broken heart:

●    Make an intention to heal. This means you commit to doing whatever it takes to heal. This means you will tame your ego and confront your shadow, you will take personal responsibility for your part in the relationship, you will do the excruciating work of sitting with your most vulnerable feelings.
●    Go inwards to your anger/ hope, and ask, ‘if there was no anger/or hope, what other feelings would there be?’ Most likely you will come across a deep sadness and shame.
●    Stay with the painful feelings, and allow them to fully surface. Do this bit by bit or with a therapist if it’s too much to bear.
●    Sit with your shame/sadness and have a conversation with it. What does it believe? Where does it sit inside you? How does it feel when you connect with it in your body? This is the part that most of us find intolerable. We immediately move in our head and disconnect from the embodied emotions, we rationalize, intellectualize, project and blame the other person for making us feel this way. If you stay with the emotions and keep contact with it in your body, you will move towards healing. You have to feel it to heal it.
●    Show compassion to the part of you that is sad/ashamed. “Don’t be so hard on yourself.” “It is not your fault.” “You are a good person.” “Your love is good.”  Remind yourself “I am enough” “My love is enough”

When you engage in this process, and see the broken heart as a calling from your spirit to heal what needs healing inside of you, the forgiveness of the other person will eventually happen and even if it doesn’t, you will be able to release them and the pain they caused you.