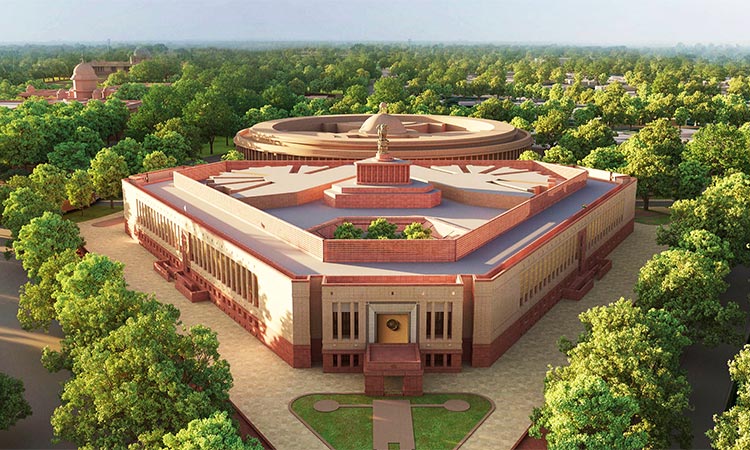 A 3D model of the Central Vista complex in New Delhi.

Prime Minister Naredra Modi loves to do things on a grand scale. In 2010, as Chief Minister of Gujarat, he made a plan to build in the state a 182-metre-high statue of Sardar Vallabhbhai Patel, which will be the world’s tallest statue.


Patel, the tallest Gujarati leader of the freedom movement after Gandhi, was Deputy Prime Minister in charge of Home and States in Jawaharlal Nehru’s Cabinet. In that capacity he integrated the princely states, numbering more than 550, in the Indian Union.

In that capacity he also briefly banned the Rashtriya Swayamsevak Sangh after Gandhi’s assassination. Yet he is a favourite of Hindutva ideologues, for they believe India would not have become a secular democracy if he was the first Prime Minister, instead of Nehru.

The colossal statue, cast in China, was flown to Gujarat and   installed in 2018, four years after Modi took charge in Delhi. The Statue of Unity, as it is called, cost the nation Rs 27 billion (about $422 million).

As he enters the third year of his second term, he is pushing hard something much bigger: a Central Vista redevelopment project, estimated to cost Rs 200 billion.

It envisages giving the national capital, built during the British period, a new face in keeping with the ideas of the current political Establishment.

The British ruled India from Kolkata for most of the colonial period. They decided in 1911 to build a new capital at Delhi. Work on it began the following year and was completed by 1929. New Delhi was formally inaugurated in 1931.

Edwin Lutyens, the chief architect of the project, is credited with having invented a new order of classical architecture, known as the Delhi Order. He was inspired by the distinctive features of traditional Indian architecture and incorporated some of them in his designs.

He took the drum-mounted dome of the Viceroy’s House (now Rashtrapati Bhavan or President’s house) from Buddhist architecture. The Parliament House and various other buildings housing government offices were built with local red sandstone, in Moghul style.

Lutyens later used Delhi Order features in some buildings he built in England too. Central Vista is the heart of Lutyens’ Delhi. When Modi’s redevelopment project is implemented, Rashtrapati Bhavan will be the only structure that remains and functions as envisaged by its creator.

The iconic circular Parliament House will be replaced by one with a different geometrical shape. The Central Secretariat, now located in two blocks, will move to a new seven-storeyed building.

The Prime Minister and the Vice-President, whose offices are located in Central Vista but live outside it, will have new offices and residences within it.

Special Protection Group, the elite force that guards VVIPs, will also be headquartered there.

Underground pathways connecting the buildings will facilitate quick movement in the area without getting caught in the general traffic. With VVIPs coming together there, the modified Central Vista will become something like the Kremlin in Moscow.

As of now, there is no mention of any demolitions in the area. It is said that the present Parliament House and the two blocks of the Secretariat will become museums.

To enable work t to proceed without impediments during the COVID lockdown, the government has declared the project an essential service.

When the government’s plan became known, many architects and public-spirited citizens said redevelopment of Central Vista was uncalled for. As far as is known, the government gave no serious thought to the possibility of creating additional space by adding one or two floors to existing low-rise structures without disturbing New Delhi’s much-appreciated ambience. The planned new structures will shrink the open spaces at a time when air pollution is choking the capital.

Assuming that the project is necessary, there still remains the question whether this is an appropriate time to take it up.

Ill-planned demonetisation and introduction of goods and services taxes in Modi’s first term had badly damaged the economy. Last year’s COVID lockdown led to a severe contraction of the economy for the first time.

Even as the economy was recovering the second COVID wave, deadlier than the first one, came. Acute shortage of hospital beds, oxygen, ventilators, vaccines etc showed that it caught the government unprepared.

To make things worse, experts have warned of a possible third wave.

Against this background the Prime Minister’s pursuit of the Central Vista project has led to widespread criticism. He must give the matter a second thought.

The issue is not merely one of the government’s priorities. Also involved is its paramount duty to protect the interests of the citizens. 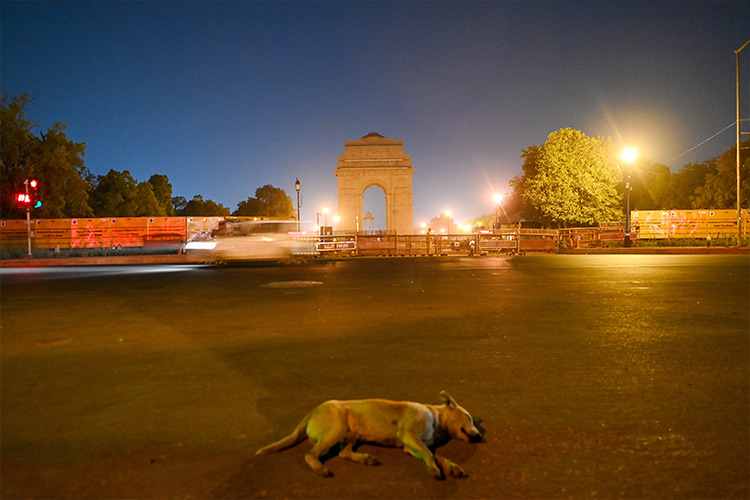 Alarm has grown since India passed more than 100,000 new cases in a single day for the first time on Monday. 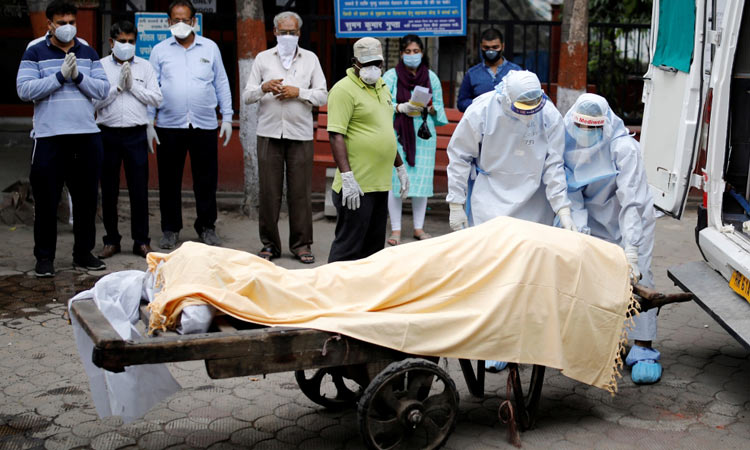