Just to silence the media - GulfToday

Just to silence the media 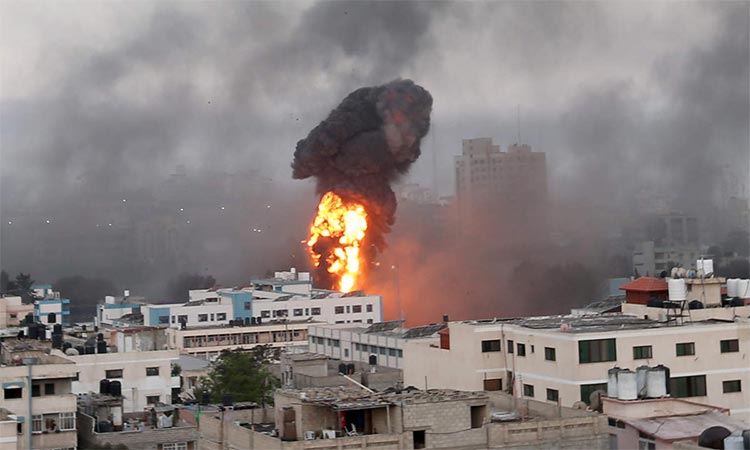 The city of Gaza has been under a constant Israeli attack for several days now. Reuters

Israel should be held accountable for this heinous crime that is to silence the media and to hide the untold carnage and suffering of the people of Gaza. It is a shameful act by Israel to attack media as balls of flame thrust into the sky on Saturday afternoon as Israel’s air force flattened a 13-floor Gaza building housing Qatar-based Al Jazeera and the Associated Press (AP) news agency, after giving a warning to evacuate.

I am totally agree with Al Jazeera’s Jerusalem bureau chief, Walid Al Omari, that, “It is clear that those who are waging this war do not only want to spread destruction and death in Gaza, but also to silence media that are witnessing, documenting and reporting the truth,”

The owner of the Jala Tower Jawad Mehdi said an Israeli intelligence officer had told him he had just an hour evacuate the building.

The AP said it was “horrified” by the strike, while the White House said it had told the Israelis that “the safety and security of journalists and independent media is a paramount responsibility.”

Thousands of protesters marched in support of Palestinians on Saturday in major European cities including London, Berlin, Madrid and Paris, as the worst violence in years raged between Israel and militants in Gaza.

Hundreds of demonstrators have gathered in cities across Iraq to stand in solidarity with Palestinians. 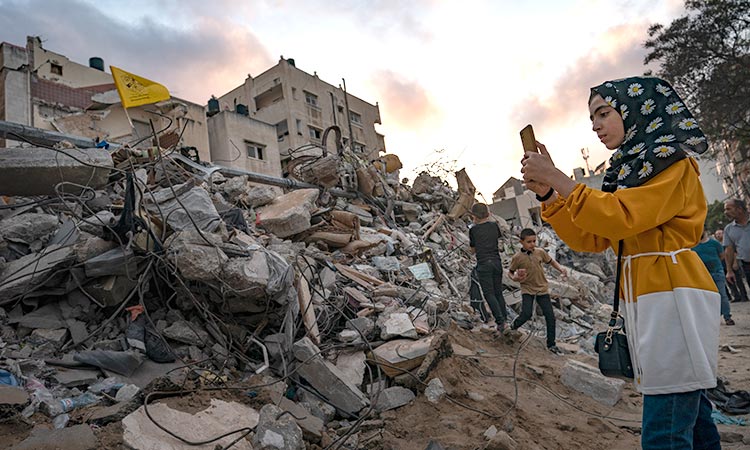 Her Twitter feed since joining the AP contains a few retweets that appear sympathetic to Palestinians in the current Gaza conflict, including a video clip of demonstrators chanting, "Free, free Palestine!”