Political will holds the key to citizens’ joy - GulfToday

Political will holds the key to citizens’ joy 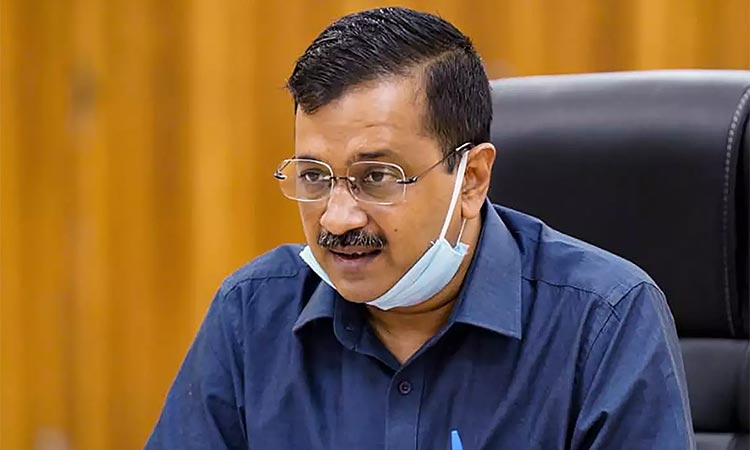 Political will has a lot to do with the happiness of citizens and the resolution of crises that directly affect them. The efficient handling of the pandemic by the Delhi Chief Minister, Arvind Kejriwal, once again proved that contention.

India’s coronavirus caseload topped 20 million recently, but a drop in the daily infection count, especially in New Delhi, offered a slight hope that one of the world’s worst surges may be easing, Kejriwal felt.

“If daily cases and deaths are analysed, there is a very early signal of movement in the positive direction,” a senior health ministry official, Lav Aggarwal, told reporters. “But these are very early signals. There is a need to further analyse it.” India’s healthcare infrastructure has struggled to cope with the huge number of cases, with deep shortages of medicines, hospital beds and medical oxygen.

In a move towards helping needy people in the national capital amid the lockdown imposed across the city, Kejriwal announced free ration for the next two months to 72 lakh ration card holders. Kejriwal, however, clarified “it doesn’t mean that the lockdown will continue for the next two months,” expressing hope that the restrictions will be lifted soon after the cases are reduced.

Kejriwal, the Aam Aadmi Party’s (AAP) national convenor, also announced an economic support of Rs 5,000 each to all the auto and taxi drivers in the national capital whose income has suddenly stopped since the lockdown was imposed in the city. Under the Delhi government’s move, Kejriwal said a total of 1,56,000 drivers will be covered. “These are those drivers who were provided a similar amount during the lockdown imposed for the first time in Delhi.” The chief minister said the amount, however, would not be sufficient for the drivers but “it will surely help them economically during the crisis.”

Kejriwal made it clear that the lockdown was necessary to contain the spread of the deadly virus, which on an average has been infecting around 25,000 people on a daily basis for the last few days.

However, the figure received earlier this week showed that a total of 18,043 people were infected, including 448 deaths, in the national capital.

Mentioning that the lockdown specially hit the poor, Kejriwal said the government recently provided Rs 5,000 to the bank accounts of several labourers to support them economically during the crucial period.

Former Congress president Rahul Gandhi once again attacked the Narendra Modi government for its inaction as “many innocent people” continued to lose the battle against COVID-19 and said a crime has been committed against India. He said the only way to stop the apocalyptic march of the pandemic was an immediate complete lockdown with the protection of NYAY scheme for the vulnerable sections, which Kejriwal is doing.

We all can see how Europe is fighting its way back to normalcy after being horribly felled by the marauding virus. And that’s because there is political willingness to do things and do them fast and defeat the unseen enemy. At one point the British Prime Minister, Boris Johnson, was in hospital battling COVID-19 and now he is talking of hugs being unshackled. Even Italy was so bad and so scary, but they who govern the country were determined to raze the killer disease. And they were successful.

The damage that political unwillingness can do in tackling a calamity can be seen in Brazil. The leadership didn’t do enough to control the menace and unfortunately the poor and the helpless paid for the administration’s abject failure. They who rule must take care of the ruled, otherwise, they have no business to be in the hot seat. 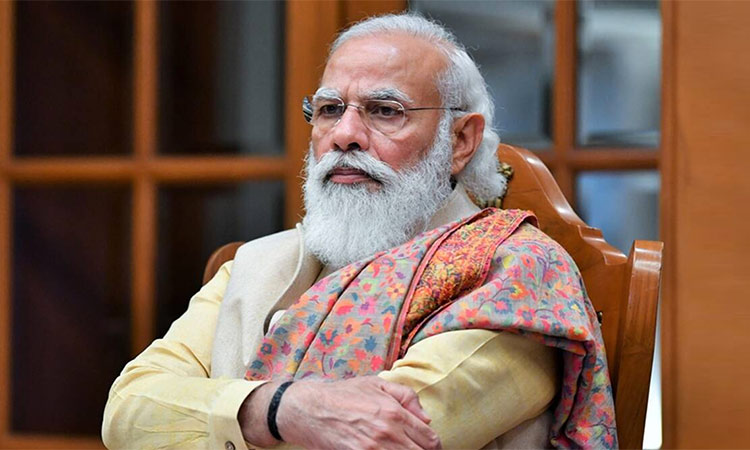 RSS steps in to shore up Modi’s declining popularity

Mohan Bhagwat, chief of the Rashtriya Swayamsevak Sangh (RSS), and his top aides travelled to Delhi from their headquarters in Nagpur last week to take stock of the political situation and devise measures to bolster the Bharatiya Janata Party’s position