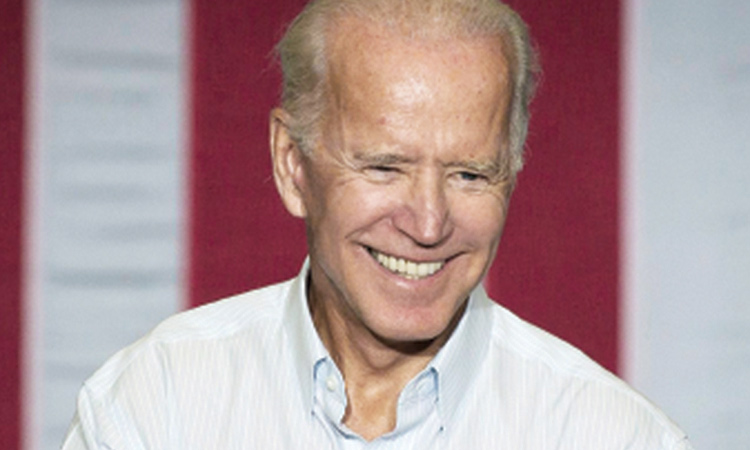 Almost 70 years ago, President Dwight Eisenhower pushed bipartisan legislation that created the interstate highway system. Earlier leaders made universal access to education, starting with kindergarten and running through high school, standard throughout the United States. The Republican Party of today would have one word for these policies: socialism.

Social and economic progress in the United States has always depended on a smart mix of public policies and private incentives. After World War II, the enormous growth surge that largely created the middle class depended on the federal highway system that allowed for modern suburbs and the speedy transportation of goods around the country.

The growth surge also depended on a well-educated workforce that was advanced by universal access to high school, and the huge growth in college education that resulted from the G.I. Bill of Rights and low-cost government student loans.

President Joe Biden’s programme is about taking the next big steps. Its plans for spending on physical infrastructure will provide the same sort of foundation for growth that the interstate highway system did more than 60 years ago.

We know that we have to shift to a clean energy economy. Pretending global warming does not exist will not make it go away. Biden’s plan will jump-start the switch to electric-powered cars, buses and trucks. It will also rejuvenate mass transit. And, it will hasten the transition of our power system from fossil fuels to solar and wind energy.

It will also ensure that everyone has access to broadband internet, just as we moved toward universal telephone service more than 80 years ago. This will prevent the situation we saw in the pandemic where large numbers of people in rural areas and inner cities were largely left out as schools and other activities moved to the web.

The plan also extends the standard for education in both directions. It provides for free community college and free prekindergarten. Schooling that began in kindergarten and ended with high school graduation might have been great in 1930, it is not fine for 2030.

The media continue to describe Biden’s plans as “massive,” “huge” and other comparable adjectives, as they tell their audience it will cost $4 trillion. While $4 trillion is a lot of money, this is projected spending over a 10-year period in which the US economy is projected to produce more than $280 trillion in goods and services.

That puts it at around 1.4% of projected GDP. This is roughly 40% of the projected military spending over this period. There is no doubt that Biden’s plan is ambitious, but it’s absurd to treat it as an unimaginable amount of spending.

Finally, we have Biden’s plans to cover the cost of his plan by increasing taxes on corporations and the wealthy. The Republicans are predictably yelling that these tax increases will devastate the economy, slashing investment, growth and jobs.

It never works out this way. The economy grew faster after President Barack Obama raised taxes in 2012, and it boomed after President Bill Clinton’s 1994 tax increase. There was no investment boom when Presidents Ronald Reagan, George W. Bush and Donald Trump cut taxes.

Non-socialists are prepared to live in a growing economy, even if the rich have somewhat fewer homes and somewhat smaller yachts. 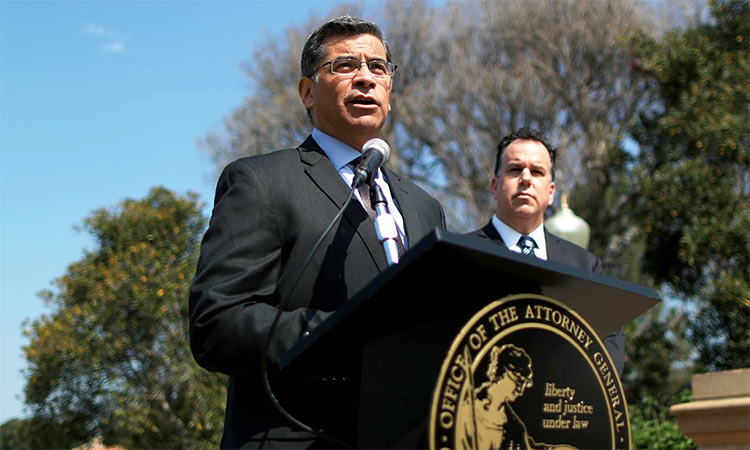 GOP may use California strategy to thwart Biden

After Democrats succeeded in unraveling much of the Trump agenda through a California-led deluge of lawsuits, they now face a sobering reality: Their courtroom playbook is about to be turned against them. Republican attorneys general are angling to retaliate with equal force,

The danger of campaigning on a pledge to “unite the country” is that if you win, your opponents get to decide whether you will succeed. That’s the dilemma now facing President Joe Biden — and the best way for him to achieve his goal is not to make too big a deal of it. 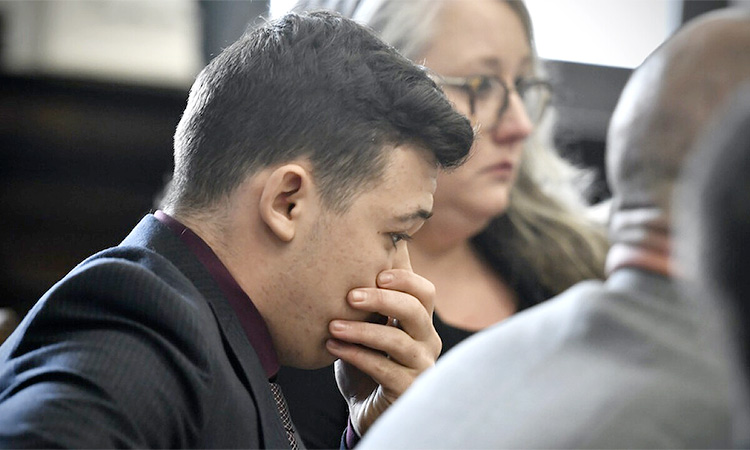 When running for the US presidency Democrat Joe Biden vowed to heal the deep divisions which plague his country. He was elected and entered the White House