A decisive vote that will decide the fate of Scotland - GulfToday 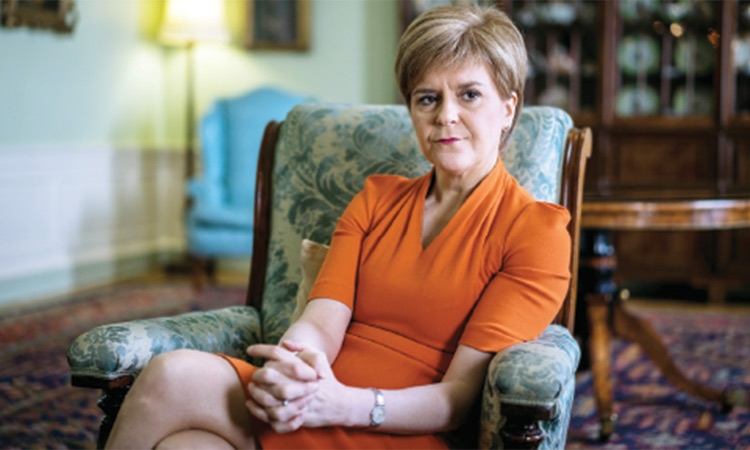 Scotland votes on Thursday to elect the national parliament with the ruling party seeking a green light for a fresh referendum on independence from the United Kingdom.

The election for the 129 members of the Scottish parliament (MSPs) to serve for the next five years has reignited the debate on whether the country of 5.5 million would be better off on its own. The Scottish National Party (SNP) of First Minister Nicola Sturgeon hopes for a majority in the devolved parliament in Edinburgh to back her plan for a second referendum by the end of 2023, or after the pandemic.

That would mean “there will be no democratic, electoral or moral justification” for UK Prime Minister Boris Johnson to block a referendum, Sturgeon said this week. But opinion polls suggest the SNP may not achieve an outright majority and could seek a pro-independence coalition.

Fifty-five percent of Scots voted “no” to independence in 2014, which Johnson has described as a “once in a generation” poll.

A Savanta ComRes survey this week indicated 49 percent of Scots would vote “no” in an immediate referendum and 42 percent “yes”. Supporters of “indyref2” argue Brexit has radically changed the situation, with Scotland’s fishing and farming sectors hard-hit. They also cite Sturgeon’s strong leadership during the pandemic. The SNP says independence will create a “fairer, more prosperous nation” and wants independent Scotland to rejoin the European Union. But parties that want to stay in the UK fear another vote would hurt post-pandemic recovery. The main opposition Scottish Conservatives leader Douglas Ross told AFP another independence referendum would be a “distraction”.

His Scottish Labour counterpart Anas Sarwar said Scotland needs “politicians who want to unite us as a country, not divide us” while some voters questioned the timing. “I do support independence in principle, but I don’t think it’s the right time, especially with the pandemic,” said David Collin, 42, who works in public relations, in Glasgow. Coronavirus restrictions have curtailed street campaigning with parties instead focusing on televised and online hustings and leafleting. “It’s a very strange situation: an important election yet the public hasn’t really engaged with it,” said Christopher Carman, professor of citizenship at the University of Glasgow. Scots can vote twice: once for a candidate in their constituency and once for a party, with 56 regional MSPs elected through a proportional representation system. Former SNP leader and ex-first minister Alex Salmond is eyeing these votes for his new party Alba.

Recent polls suggest Alba, which wants to form a “supermajority” for an immediate vote on independence, has growing support. Yet Sturgeon has accused him of wanting to “gamble with the future of the country”.

The pair fell out spectacularly over her handling of sexual harassment claims against him, over which he was cleared of criminal wrongdoing, and the feud threatens to undermine the wider independence movement. Carman said Salmond, who presents a show on Kremlin-funded RT television was once a “monumental figure”, but is now “somewhat tainted”. The only other pro-independence party with Holyrood seats (five) is the Scottish Greens, which has ruled out a coalition with Alba. A YouGov poll this month found 72 percent of SNP voters would welcome a coalition with the Greens but 55 percent did not want alliance with Alba. The SNP manifesto says independence will allow it to control Scotland’s economy, with plans to create new green jobs and support tech start-ups.

Fishing and seafood sectors need direct access to the EU single market, it adds. But the Conservatives say independence “would damage our economy”.

Some voters criticised a lack of specifics. “Some of the policies seven years ago were a bit airy-fairy and they don’t seem to have firmed up since then,” said Peter Constable, a 68-year-old retiree in Glasgow. 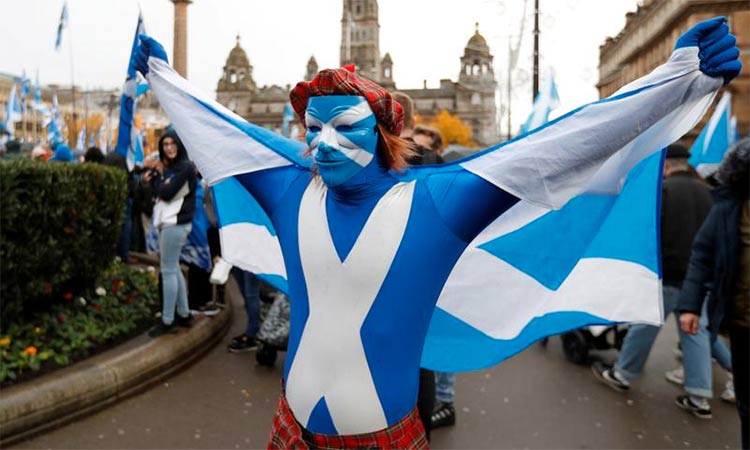 Scotland must be ready to govern itself

Let no one be in doubt anymore: Scotland is ready to govern itself. For quite a while back there, with its impressive sounding leader, its belief in fairness and social justice, it just wasn’t ready for the big time. It had even drummed up a normal, likeable 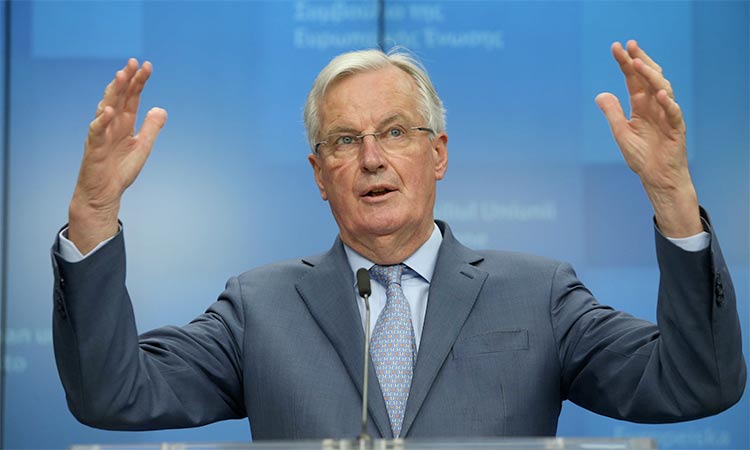