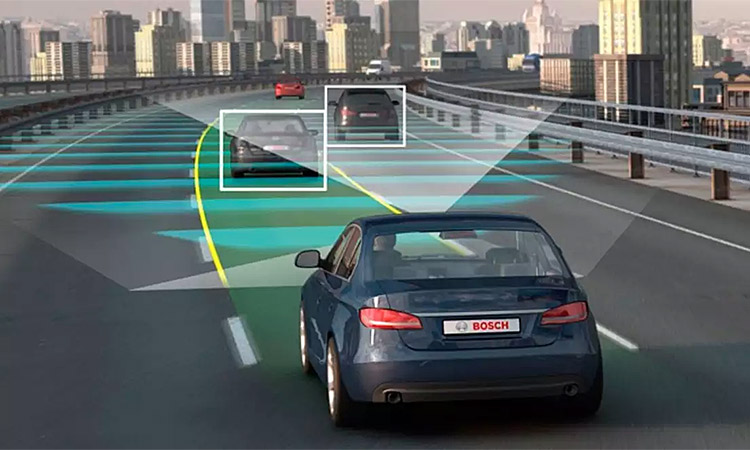 Intelligent cars have been a part of our culture since the 1980s starting with the Knight Rider’s “Kitt”, a car probably far more intelligent than its driver. The Batmobile is always on call for Batman and with a push of a button it would locate him and drive there. Of course, having an automatic car with heavy weaponry may not be the best option for the average suburban driver.

A question may be what happens when the person using an autodrive car is drunk, are they drink driving or drink autodriving? A drunken slur may cause confusion as to which Cambridge to send them to, the one in Massachusetts, America or the University town in England.

Should the autodrive cars share the locations of Police Alcohol Testing stations so that their drunk passengers won’t get a fine?

Autodrive cars can be programmed to do many things including to kill, well actually to selectively kill. If an accident is going to hurt the passengers or someone outside, then being inside the car is the best option.

Hackers could lead to more worrying possibilities. Anarchists could create havoc by simply sending all of the autodrive cars onto the major roads and then have them stop in the middle of every intersection.

The end won’t come with the terminators shooting us down but rather it will be the autodrive cars running us down. Maybe it’s time to saddle up the horses again. 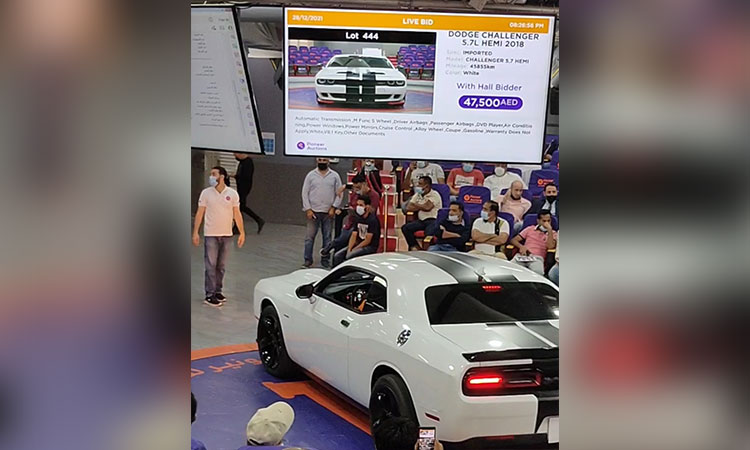 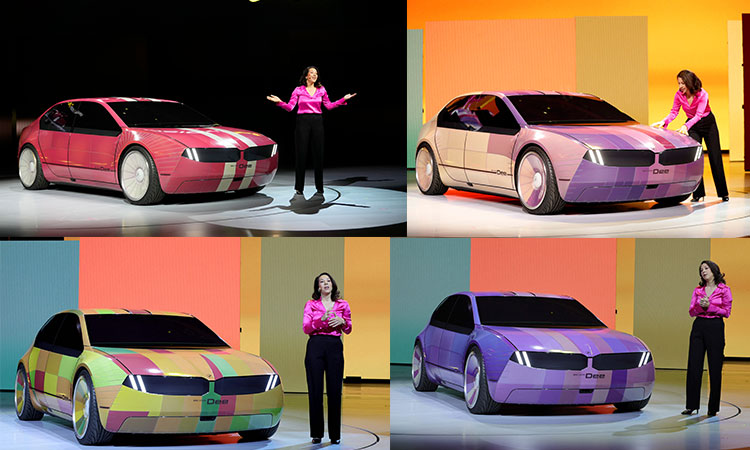 BMW has also raised the possibility of projecting augmented reality images on the windshield and turn it into a full-fledged screen with technology that mixes "real and virtual worlds." 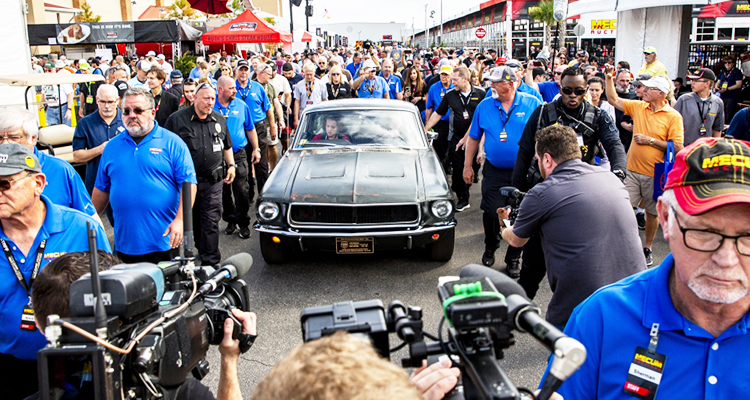 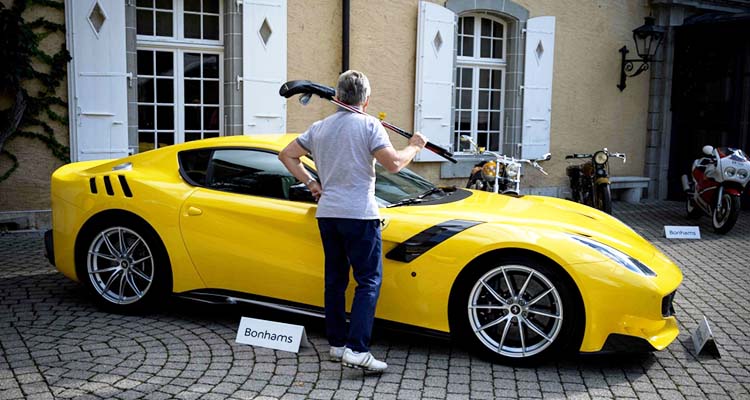