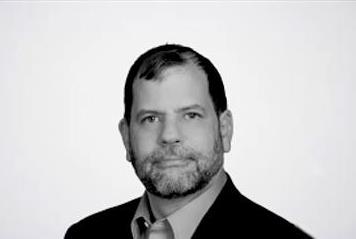 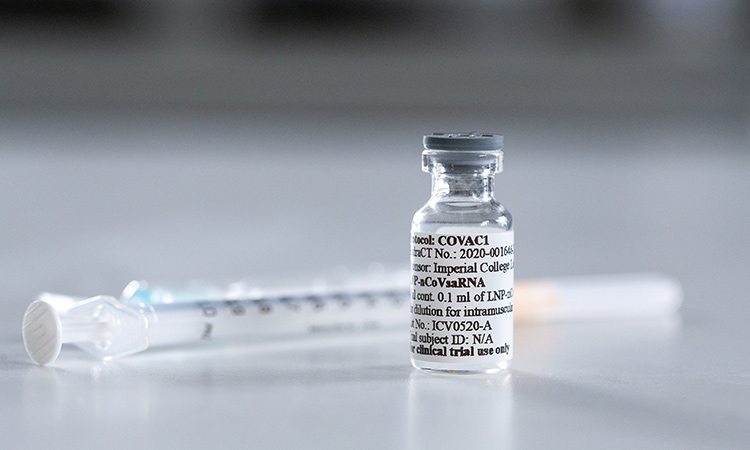 In matters of human affairs, there is little stranger than our tendency to draw fine distinctions of style and status where none are needed. We do it with hats, with indie rock groups, with preschool programmes and, now, with vaccines.

I have observed a growing divergence of perceptions for what is essentially a mundane scientific and medical device. As I resume my in-person social life, I have been struck by how often the question arises: “So which vaccine did you get?”

My survey of the cultural vaccine landscape in the US includes the four major vaccines — from Pfizer, Moderna, AstraZeneca and Johnson & Johnson. Pfizer, distributed by one of the largest US pharmaceutical firms, is the establishment vaccine. Since it initially had a significant “cold chain” requirement, it was given out at established institutions such as big hospitals and public-health centers with large freezers. It is plentiful, highly effective and largely uncontroversial.

Moderna — the very name suggests something new — is the intellectual vaccine. The company had no product or major revenue source until the vaccine itself, so it is harder to link Moderna to “Big Pharma,” which gives it a kind of anti-establishment vibe. Note also that the last three letters of Moderna are “rna,” referring to the mRNA technology that makes the vaccine work. It is the vaccine for people in the know.

Moderna was also, for a while anyway, the American vaccine. It was available primarily in the US at a time when Pfizer was being handed out liberally in the UK and Israel. As a recipient of two Moderna doses myself, I feel just a wee bit special for this reason. You had to be an American to get my vaccine. Yes, the European Union had also approved it, but it failed to procure it in a timely manner. So the availability of Moderna reflects the greater wealth and efficiency of the US.

Then there are the AstraZeneca and Johnson & Johnson vaccines.

AstraZeneca, for better or worse — mostly worse — has become the forbidden vaccine, or at least the exotic vaccine. It has not received an emergency-use authorization from the US Food and Drug Administration, and maybe never will, in part because it has been associated with some incidents of blood clotting in women. Yet for most people it is entirely safe and effective.

If you got it, you can claim to be daring and cosmopolitan, since you were and maybe still are living abroad. Just as a character in a Henry James novel might have superior knowledge of Venice, you know things about the world that most Americans don’t.

That leaves Johnson & Johnson, whose place in the cultural vaccine landscape is shifting. At first, getting the J&J shot showed you were serious but also nonchalant about the pandemic: One and done. It was something you could do on your lunch hour, a bit like running to the CVS to buy extra shampoo. Getting the J&J vaccine was just taking care of business.

The brand itself — best known for baby powder — suggests something normal, not panicky. Eventually, J&J became a socially responsible version of a subtle form of COVID denialism. You weren’t making a big deal of things, but at the same time you were ensuring you were not endangering your loved ones.

Of course, Americans don’t always have much choice about which vaccine they get, unless they are willing to wait or engage in costly travel, so it’s not as if everyone can decide which team they want to join. Even more fundamentally, it is not clear that these distinctions do us any good. The more culturally complicated the vaccine decision, the easier it will be to find reasons not to get a vaccine.

It might be better, all things considered, if vaccines were viewed more like paper clips — that is, a useful and even necessary product entirely shorn of cultural significance. Few people refuse to deploy paper clips in order to “own the libs” or because they do not trust the establishment. They are just a way to hold two pieces of paper together. To be clear, the primary blame here lies with those who hesitate to get vaccinated. But behind big mistakes are many small ones — and we vaccinated Americans, with our all-too-human tendency to create hierarchies for everything, are surely contributing to the mess. 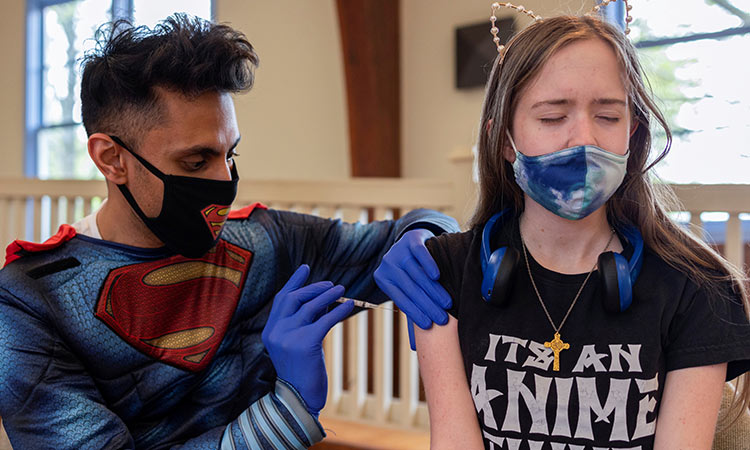 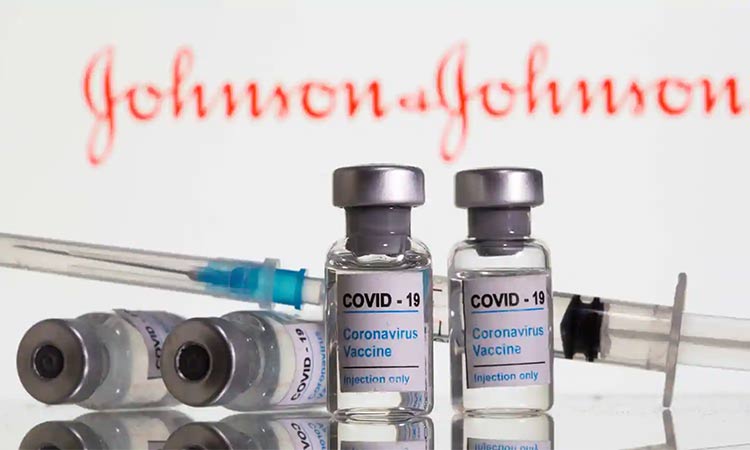 The launch of the single jab COVID-19 vaccine from Johnson and Johnson will be real game-changer in the fight against the disease. Companies like Pfizers, AstraZeneca, Johnsons have rendered great service to mankind, by delivering vaccines to the