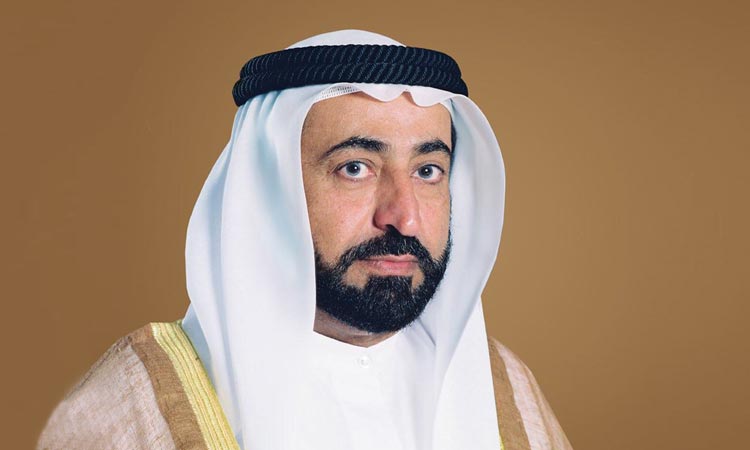 The coronavirus has dealt a body blow to a lot of companies and industries around the world. Airlines have been grounded, layoffs have left many in the lurch, while many plants have shuttered.

The publishing sector in the region has also suffered due to the suspension of cultural events and book fairs, both regionally and globally. As a result, numerous publishers have been contemplating to either suspend operations temporarily or even close their businesses.

But not all is not lost, thanks to the generosity and magnanimity of Sharjah’s leadership. The Emirates Publishers Association (EPA) has welcomed a new directive issued by His Highness Dr. Sheikh Sultan Bin Mohammed Al Qasimi, Supreme Council Member and Ruler of Sharjah, to build a new HQ for EPA, which will be situated near Sharjah Expo Centre. Senior EPA officials stressed that the directive reflects the Sharjah Ruler’s unwavering support to the local publishing sector, and noted that the new EPA offices will provide the Association with an ideal environment to realise its goals and strategies which have been set to serve Sharjah and the UAE.

Sheikh Sultan’s directive was passed during a meeting with EPA officials and members of the Emirates Writers Union, held at the Sharjah Book Authority headquarters on Tuesday.

Lauding the move, Ali Bin Hatem, President of EPA, said: “In the generosity of His Highness is a clear message that books, knowledge and publishers play a vital role in developing communities, as they hone them into complete individuals capable of shaping their futures.”

For his part, Rashid Al Kous, Executive Director of EPA, said: “The leadership and unwavering support of the Sharjah Ruler is what has played a foundational role for the publishing sector in the UAE, and is emulated by many in the region. These new efforts re-emphasise the vital role books and publishing play in shaping and advancing Sharjah’s cultural project.”

Sheikha Bodour Bint Sultan Al Qasimi, President of the International Publishers Association (IPA), has also turned out to be a saviour for the troubled publishers.

The Emergency Fund has come as a lifeline for the struggling publishing industry groaning under the onslaught of the coronavirus. While businesses around the world are struggling to navigate the uncharted waters churned up by the coronavirus, Emirates Publishers Emergency Fund, launched by the setup she founded, Emirates Publishers Association, EPA, has salvaged the fortunes of several local publishers who were hit by this unprecedented global crisis. The selected beneficiaries of the Dhs1 million stimulus have asserted that the fund has been the difference between the existence and demise of several small-and medium-sized publishing outfits in the UAE.

Publishers in the UAE are able to continue operating their businesses even under such trying circumstances because of the unconditional support from the EPA.

It is thanks to assurances from Sheikha Bodour that beleaguered publishers feel they have got a shot in the arm, that their industry can be vibrant once again, buoyed by financial spurt.

Because books are the gateway to wisdom and knowledge, and these publishers help open a whole new world before readers both young and old alike. 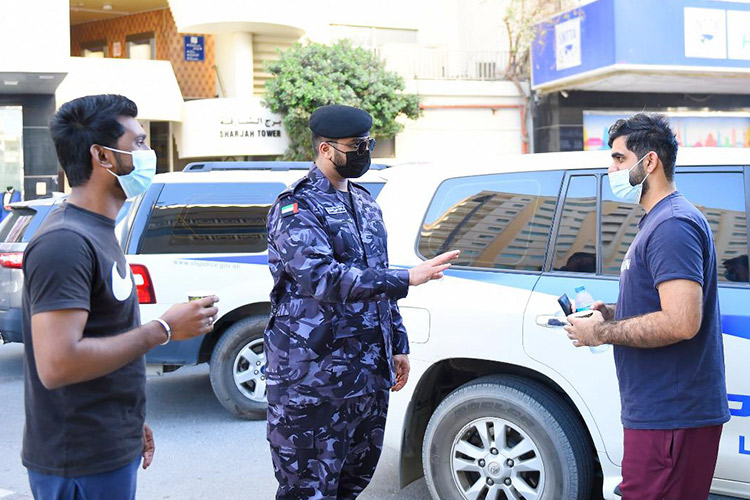 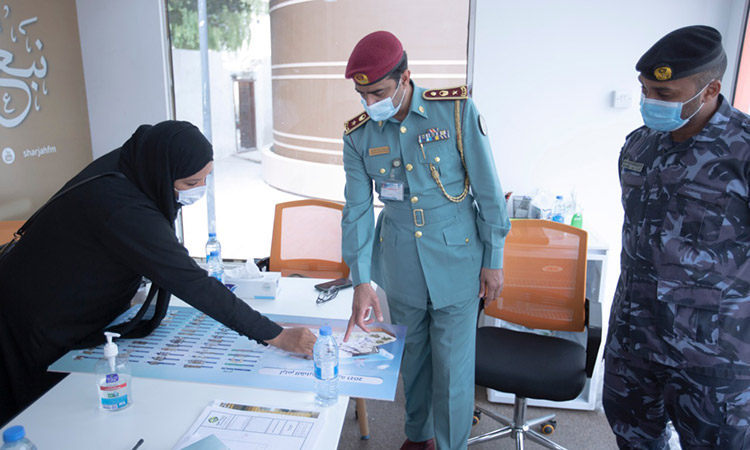