How pandemic is speeding up global change - GulfToday 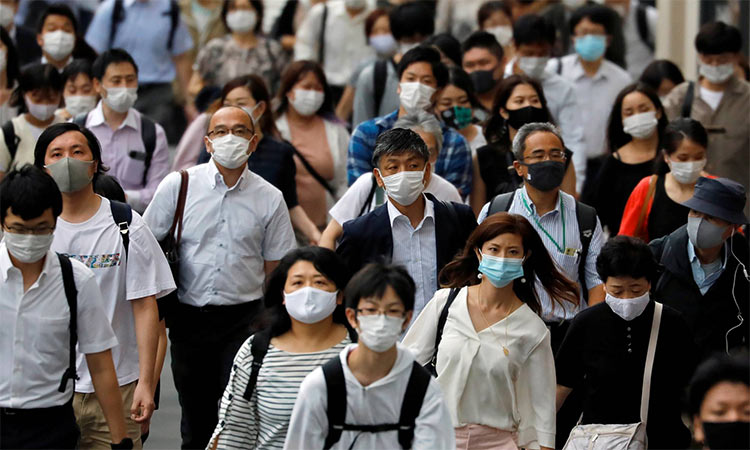 The world of 2030 will be radically different from the one most of us were born into, and the global pandemic will only speed up this timeline.

Some of the changes on the horizon: Africa’s population will top East Asia’s for the first time, there will be more grandparents than grandchildren, more than half of the world’s net worth will belong to women, and China will be the world’s largest economy and consumer market.

These trends will bring about fundamental realignments in consumer, labour and financial markets, as well as in global economics and geopolitics.

Many of the changes involve population trends. The global birth rate has been on the decline for decades, mainly because women have had increasing access to educational and labour-market opportunities. But COVID-19 is accelerating the baby bust, despite couples being confined at home because of quarantine. An estimated 300,000 to 500,000 fewer babies may be born in the United States next year, a projected reduction of about 10% relative to 2019.

The economic recession and high unemployment are causing US couples to postpone expanding their families, which will contribute to the overall aging of the US population. As early as 2026, more Americans will be older than 60 instead of below age 20 — for the first time in history.

Given the accelerating effects of the pandemic, there is considerable concern that Social Security may not be able to cover full benefits due to retirees beyond 2030 because not enough people of working age will be making contributions to the system through payroll taxes.

The age of COVID-19 has also intensified the growth gap between emerging markets and the mature economies of Europe and the United States, because governments in East Asia in particular have been more adept at implementing effective public health measures in response to the disease.

The American economy has suffered from lockdowns, supply-chain disruptions, manual labourers being out of work, and a decline in consumer confidence to a much greater extent than China, India and other emerging markets. The only exception is Latin America, where the virus has wreaked massive economic havoc due to extremely high rates of infections and deaths.

Most emerging markets saw smaller economic declines during 2020 and will grow faster in 2021 when compared with the US, let alone Europe, according to the Conference Board, a business think tank. China, in particular, is on target to become a bigger economy and consumer market than the US within a few years — much earlier than expected — mainly because COVID-19 has crippled the US economy more intensely than China’s.

There’s no better example of pandemic-related acceleration than the adoption of technology. The future of everyday high-techness arrived in a flash as people in quarantine turned en masse to digital platforms to work from home, attend school, watch TV and movies, and shop. Changes in technology adoption that might have taken a decade under normal circumstances occurred in matter of months.

But not all technological leaps have been positive. COVID-19 has created new incentives for automation as companies saw their supply networks, factories and distribution logistics disrupted when, among other factors, workers could not show up or fell sick. The market research firm Interact Analysis predicts warehouse automation will increase starting this year as companies prepare to avoid future disruptions. The biggest long-term effect may be felt in the service sector, where customer-employee interactions are being rapidly automated in response to the pandemic.

By 2030, more than two-thirds of the world’s population will be living in cities, a 55% increase over today, although the pandemic has slowed this urban-living trend since remote work has allowed many people to move away from downtown areas. Urban areas occupy just 1% of the land but are responsible for 80% of carbon emissions. This continuing trend will heighten the urgency of addressing climate change.

Another key deceleration involves the well-being of women. During the first 10 months of the pandemic, nearly 3 million women in the US withdrew from the labour market, according to analysis by the Federal Reserve Bank of Minneapolis.

While COVID-19 has exacerbated gender disparity, the heightened career advancement of women — spurred by better access to education and jobs — will likely resume once schools reopen, keeping them on track to possess half of the world’s net worth by 2030.

Future generations may look back at the 2020s as the decade in which a brighter future was created post-pandemic — or the path to prosperity was thwarted by division and indecision.

Paving the road to a prosperous 2030 will require a frontal attack on inequality, investments in education for workers affected by technological change, and a concerted effort by companies and their employees to increase productivity. Without such actions, the middle class in emerging economies will continue to surge ahead while remaining stagnant in the US. 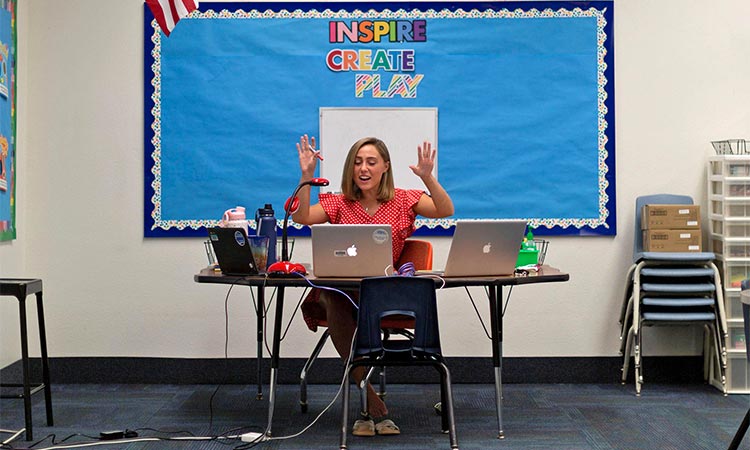 One of the major fallouts of the pandemic is that our offices, schools, boardrooms and even our music classes have moved online. Remote working suddenly became the new normal (“Majority of UAE professionals want virtual working environment in post-pandemic