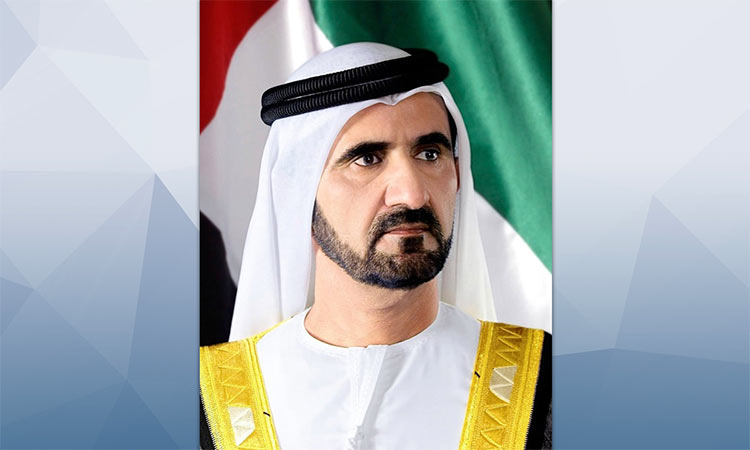 The initiative by His Highness Sheikh Mohammed Bin Rashid Al Maktoum, Vice President and Prime Minister of UAE and Ruler of Dubai, to set up a charity hospital for needy people suffering from cancer is not only noteworthy but praiseworthy too. Al Jalila Foundation, a philanthropic organisation dedicated to transforming lives through medical innovation, on Tuesday unveiled plans to establish the UAE’s first charity hospital to help underprivileged cancer patients. To be completed in two phases, the state-of-the-art comprehensive cancer facility will open its doors in 2023.

The hospital’s name pays tribute to the late Sheikh Hamdan Bin Rashid Al Maktoum for his lifetime of service to the nation and extraordinary global philanthropic achievements that continue to touch millions of lives around the world.

The 250-bed hospital, equipped with cutting-edge technology, will have the capacity to treat 30,000 patients a year, offering comprehensive services ranging from prevention, diagnosis, treatment and palliative care.

The cancer care hospital will bring together innovative expertise and highly qualified medical professionals and advanced medical technologies on par with the best in the world. It will also support cancer research and train medical practitioners to deliver world-class treatment services.

His Highness Sheikh Mohammed Bin Rashid Al Maktoum tweeted, “Hamdan Bin Rashid was known for his humility and selfless giving that touched millions of lives. His devotion to education, healthcare and orphans continued throughout his lifetime, and the impact of his work is still seen in every corner in Dubai. His demise left a void.”

He noted, “Hamdan Bin Rashid will always be remembered in our nation for giving more than he was asked, and for working silently for the service of humanity.

The coronavirus was the primary or contributing cause of 378,048 deaths in the United States last year, with a particularly high toll among the elderly, according to two reports released recently in the US Centers for Disease Control and Prevention’s Morbidity and Mortality Weekly Report (MMWR).

The COVID-19 mortality rate made it the third leading cause of death in the United States in 2020 after heart disease and cancer, one analysis found.

Breast cancer has overtaken lung cancer as the most common form of the disease, accounting for nearly 12% of new cases each year worldwide, the World Health Organisation said in a recent report.

Lung cancer was the most common type for the last two decades, but is now in second place.

The statistics on cancer are alarming: cancer is already killing one in seven women around the world. A November 2016 report says that cancer will kill 5.5 m women per year by the year 2030.

In this connection, the work of Sharjah’s Friends of Cancer Patients (FoCP) should be taken note of. The charity was set up under the patronage of Her Highness Sheikha Jawaher Bint Mohammed Al Qasimi, founder of the FoCP and wife of His Highness Dr Sheikh Sultan Bin Mohammed Al Qasimi, UAE Supreme Council Member and Ruler of Sharjah. Its Pink Caravan Ride initiative has given free screenings to over 75,000 men and women, in solidarity with the efforts of the UAE leadership to keep residents and visitors protected from the fangs of the Novel Coronavirus.

It all boils down to the value of self-care. We all know that death is inevitable, but with cancer we bring that date forward. That should be avoided at all costs. With a little bit of care and concern, we can keep it at bay – and live a better, longer life. 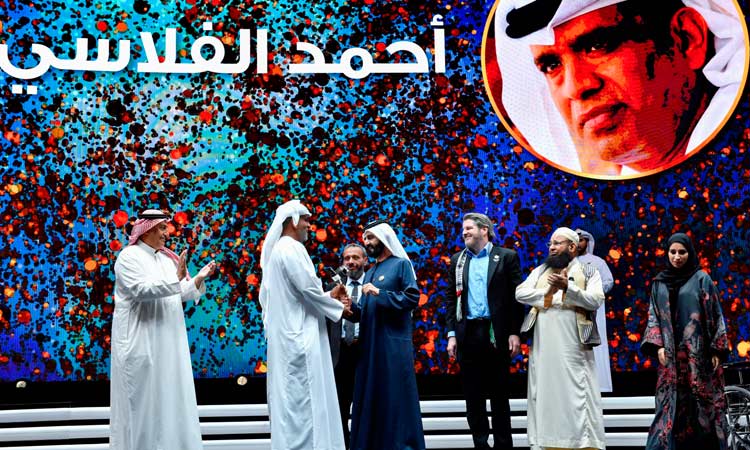 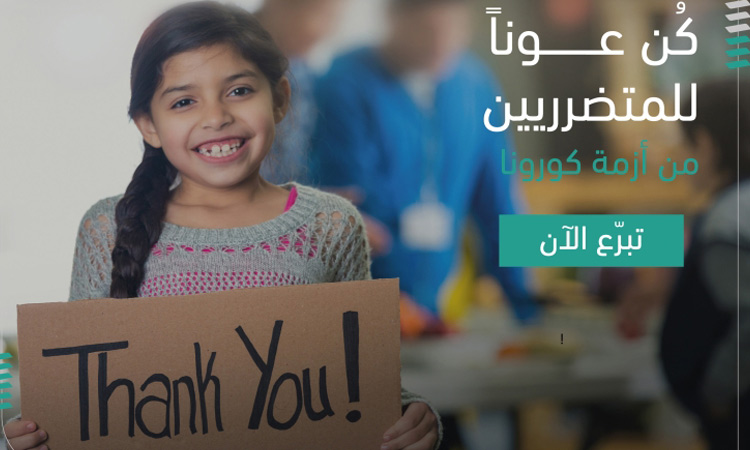 The nationwide campaign, which coincides with the approach of the Holy Month of Ramadan, enables the public, entities, companies, businessmen, entrepreneurs and philanthropists to make financial donation. 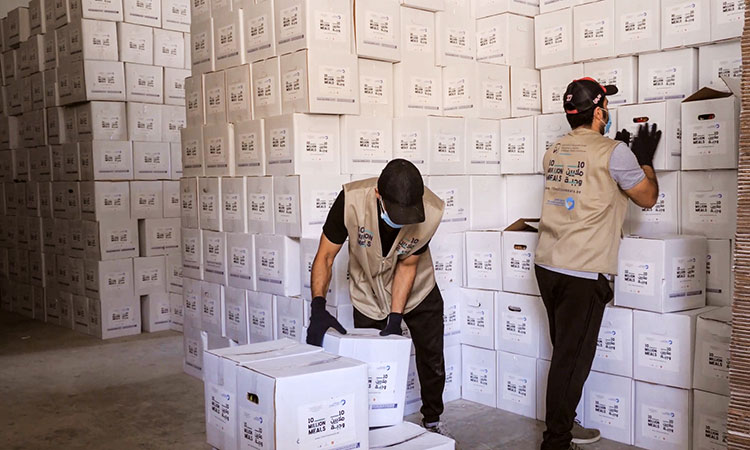 Minimising suffering among the needy

The One Billion Meals initiative seeks to provide vital food support to the needy in 50 countries in line with the spirit of Ramadan. As His Highness Sheikh Mohammed Bin Rashid Al Maktoum, Vice President and Prime Minister of the UAE