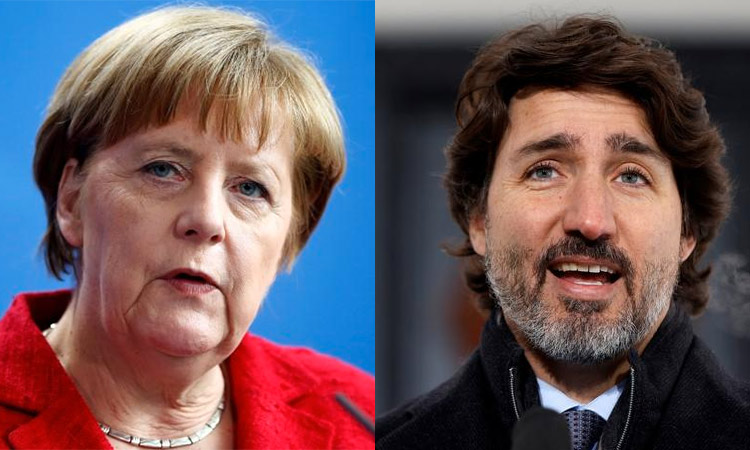 
China is shoring up ties with autocratic partners like Russia and Iran, as well as economically dependent regional countries, while using sanctions and threats to try to fracture the alliances the United States is building against it.

Worryingly for Beijing, diplomats and analysts say, the Biden administration has got other democracies to toughen up to a rising, more globally assertive China on human rights and regional security issues like the disputed South China Sea.

“China has always resolutely opposed the US side engaging in bloc politics along ideological lines, and ganging up to form anti-China cliques,” the Chinese foreign ministry said in a statement to Reuters.

“We hope relevant countries see clearly their own interests...and are not reduced to being anti-China tools of the US.”

After last month’s stormy talks between top US and Chinese diplomats in Anchorage, Beijing also appeared to engage more urgently with countries like Russia, Iran and North Korea, which are also on the wrong end of US-led sanctions.

“China is very worried about US alliance diplomacy,” said Li Mingjiang, associate professor at the S. Rajaratnam School of International Studies in Singapore, pointing to what he calls attempts to “huddle for warmth” with governments shunned by the West. Days after the Alaska meeting, the Chinese government’s top diplomat, State Councillor Wang Yi, received Russia’s foreign minister Sergei Lavrov, who called for Moscow and Beijing to push back against what he called the West’s ideological agenda.

Li said Beijing will be holding out promises to help these countries revive their economies after the COVID-19 pandemic, making them think twice about siding with the United States.

After Philippines diplomats and generals accused China of sending militia-manned vessels into their waters, President Rodrigo Duterte said he was not going to let territorial disputes in the South China Sea get in the way of working with China on vaccines and economic recovery.

Biden has continued to pressure Beijing on many of the same issues the Trump administration did, but with a more alliance-focused strategy.

At a meeting between Biden and Japanese Prime Minister Yoshihide Suga on Friday, the two countries presented a united front against China’s assertiveness, on issues ranging from the disputed East China Sea islands known as Senkaku in Japan and Diaoyu in China, to rights issues in China’s Hong Kong and Xinjiang region.  Last month, the United States, the European Union, Britain and Canada imposed coordinated sanctions over reports of forced labour in China’s western Xinjiang region, while over a dozen countries jointly accused China of withholding information from an investigation into the origin of the COVID-19 pandemic. Washington also said it wants a “coordinated approach” with allies on whether to participate in the 2022 Winter Olympics in Beijing, amid concerns over human rights violations, particularly related to the treatment of Uighurs and other Muslim minorities in Xinjiang.

China has responded angrily to shows of unity by Washington’s allies, with its diplomats dubbing Japan a “vassal” and Canada’s Prime Minister Justin Trudeau a “running dog” of the United States.

Xi drove home the message in a recent phone call with German Chancellor Angela Merkel, telling her that he hoped “the EU will make a correct judgment on its independence”. 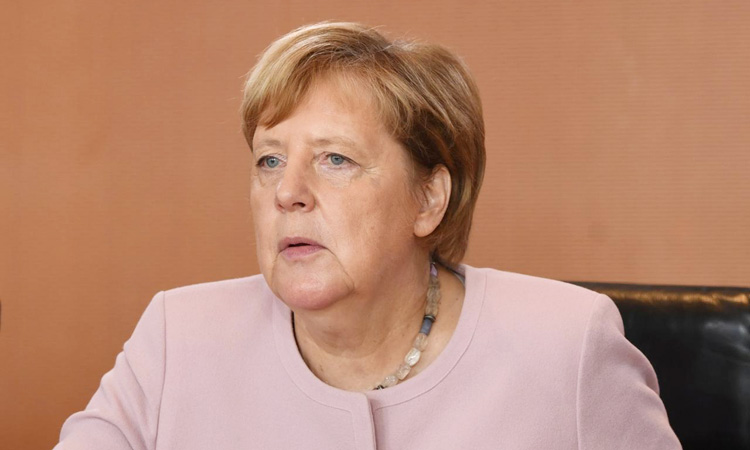 Merkel hopes China-US trade problems will be over soon

German Chancellor Angela Merkel said on Friday that China-US trade problems affect the whole world and that she hopes they will be resolved soon.